By Da_creative (self meida writer) | 21 days

Popular Muslim cleric and founder of Jamaatul Taawul Muslimeen, Sheikh Dawood Imran has narrated how 6 rubbers were nabbed despite they had guns and charms. The rubbers had been terrorising Iwo for queit a number of months without being caught by the police.

Though they did what they could, in conjunction with the local vigilantes but never succeeded in getting them arrested! This was why the Muslim group's security outfit was swung into action on the order of Oluwo of Iwoland, Oba AbdulRashed Akanbi. 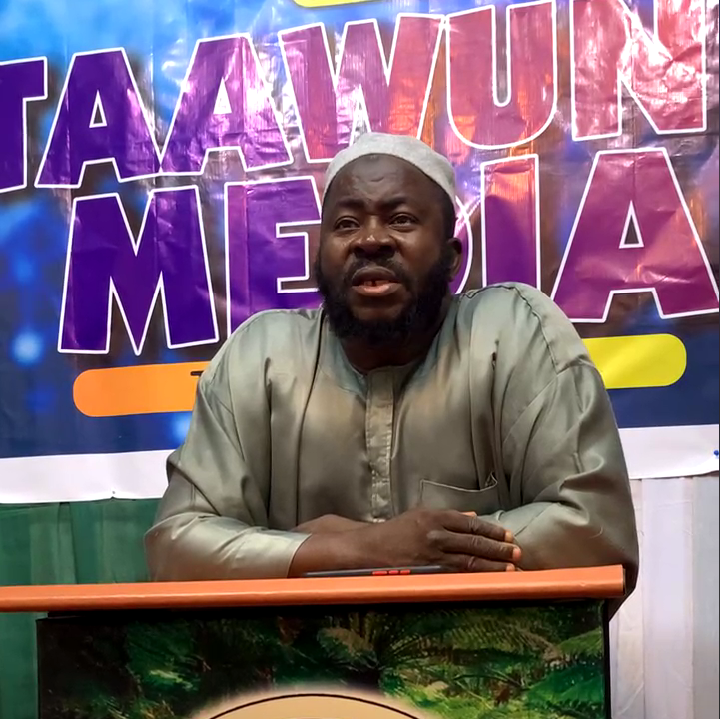 While narrating how they caught the criminals on Saturday during the Ramadan lecture organized by a branch of the group in Ilesha. The Muslim cleric said the rubbers shot at them but bullets didn't penetrate and charms used didn't hurt them in anyway!

He revealed that after nabbing the 6 rubbers, they then handed them to the police for prosecution, the DPO who felt surprised had to call for a private meeting to know how they were able to do it without holding guns for self-defense and to counter their attacks! 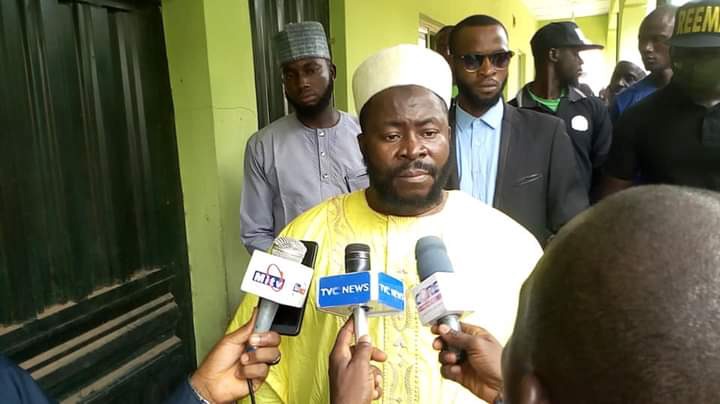 The cleric who claimed that the group's security men don't use charms or guns to defend or fight criminals, maintained the only source of their powers is Al-Qurian. He insisted that the holy book is the highest protection for a righteous Muslim who solely believes in Allah!

He further revealed that ever since they have been nabbing criminals, no member of their security outfit ever get hurt! 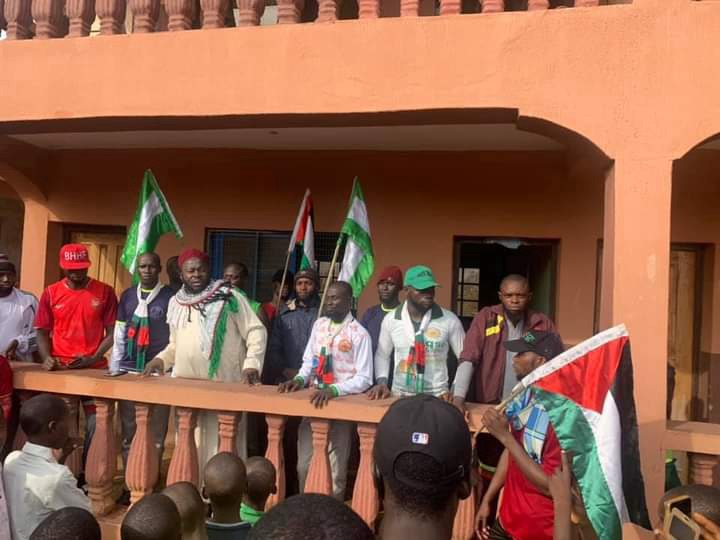 What is your own opinion over this Muslim cleric's claims of nabbing 6 armed rubbers without using counter force?

Why Governor Wike will remain in Rivers people's heart forever

Sunday Igboho Is The Most Popular And Greatest Force In South West Today, His Heart Is Pure- FFK