By TrendingGists&News (self meida writer) | 1 months

Shortly after the Nigerian Police Force posted the videos that showed the moment two ESN members confessed to killing security operatives, it was later reported that unknown gunmen attacked soldiers, police men who were on a peace keeping mission in Akwa Ibom state. According to a report published by Sahara Reporters, the gunmen killed a Chief Superintendent of Police and a yet to be ascertained number of soldiers, police officers while many were injured. Photos posted by Sahara Reporters showed Hilux vans belonging to the security operatives on fire. 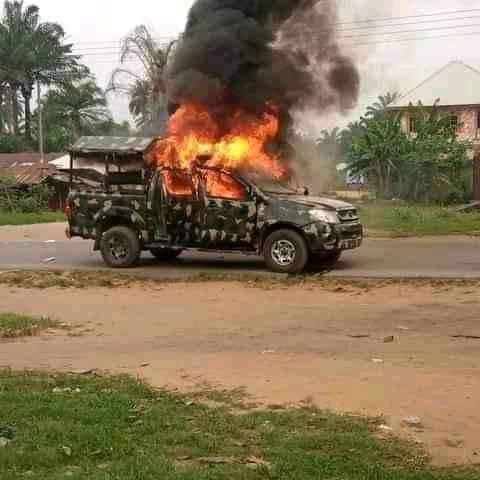 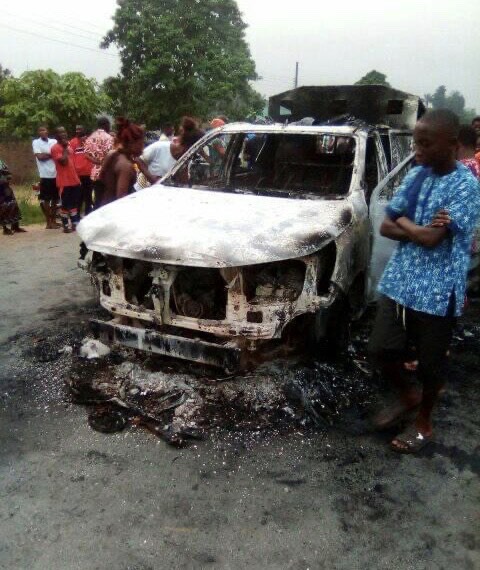 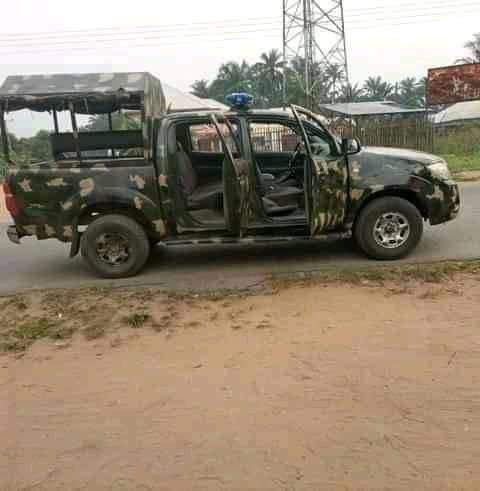 It was reported that these gun men attacked the security operatives and set their vehicles on fire. If you could recall that barely 24 hours ago, the Nigerian Police Force revealed that they collaborated with the Army and Airforce to arrest 16 ESN operatives who were reportedly responsible for the violent attacks on security operatives in some South Eastern part of Nigeria. 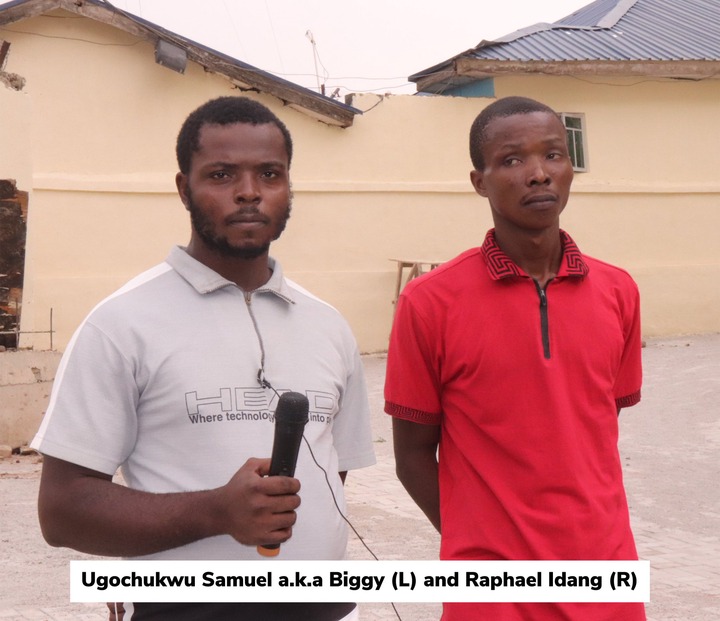 Two ESN members (one of them claimed to be second in command in ESN special force) confessed to opening fire on soldiers, killing police officers and stealing their rifles. 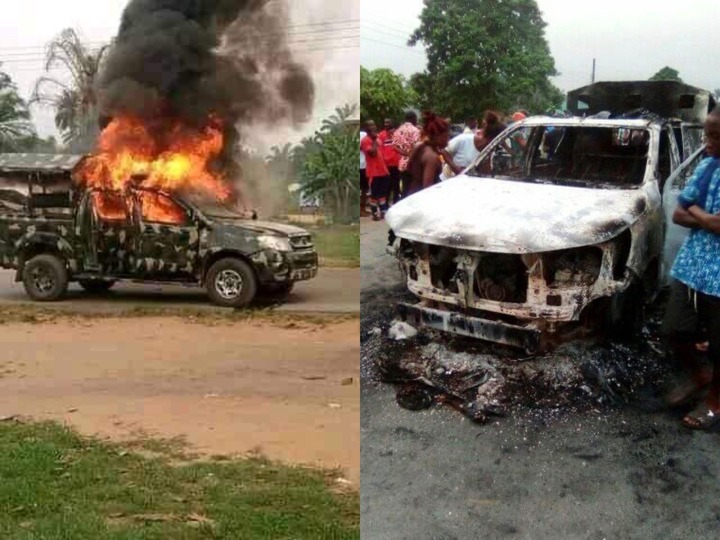 This recent attack on soldiers, police officers which led to the death of a Chief Superintendent of Police, Benedict Okoh Ajide and other security operatives in Akwa Ibom state is similar to the attacks on security operatives that these ESN members were arrested for. 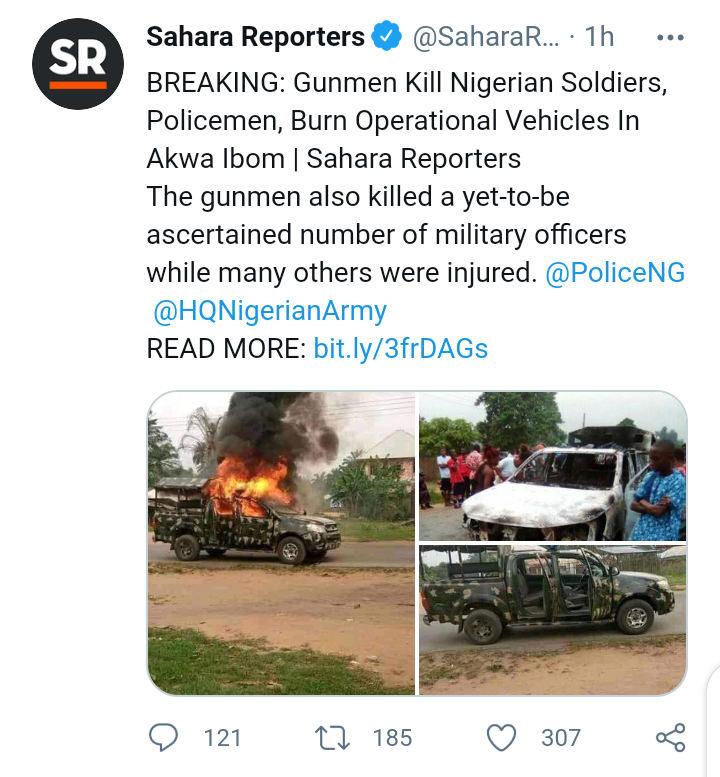 After Sahara Reporters published this report, see how Nigerians reacted to it. 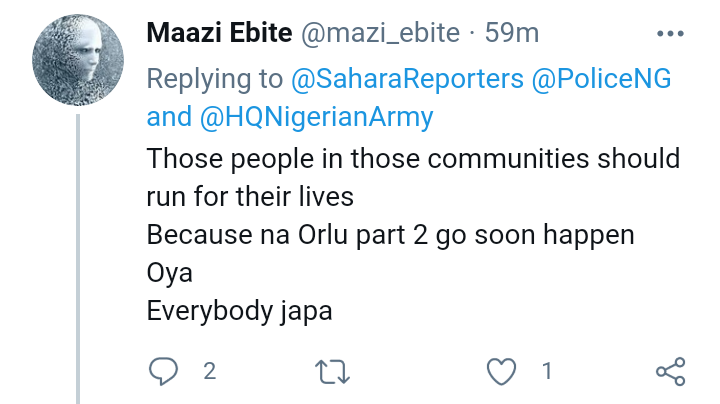 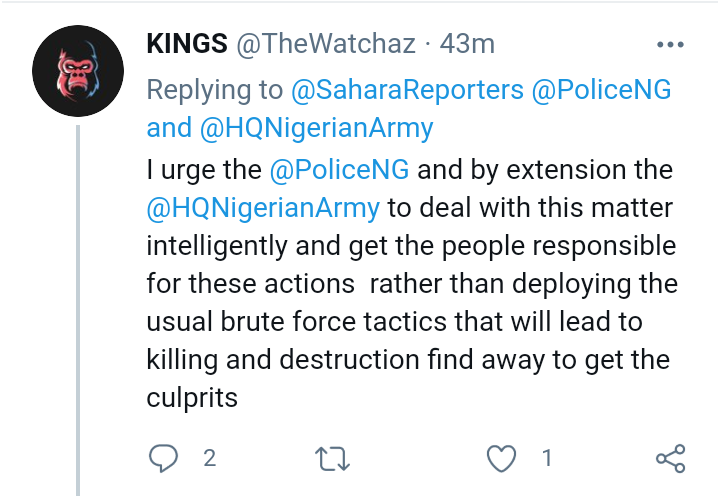 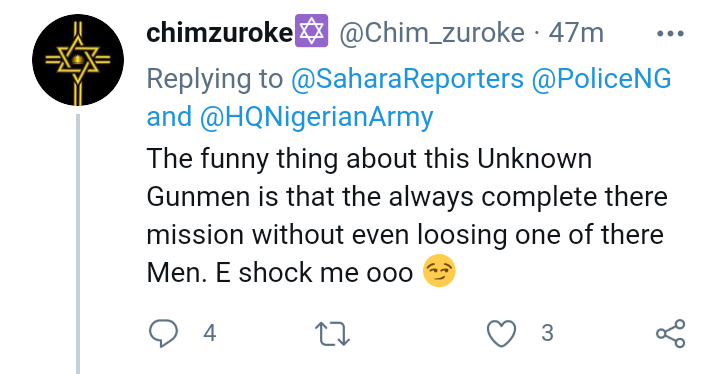 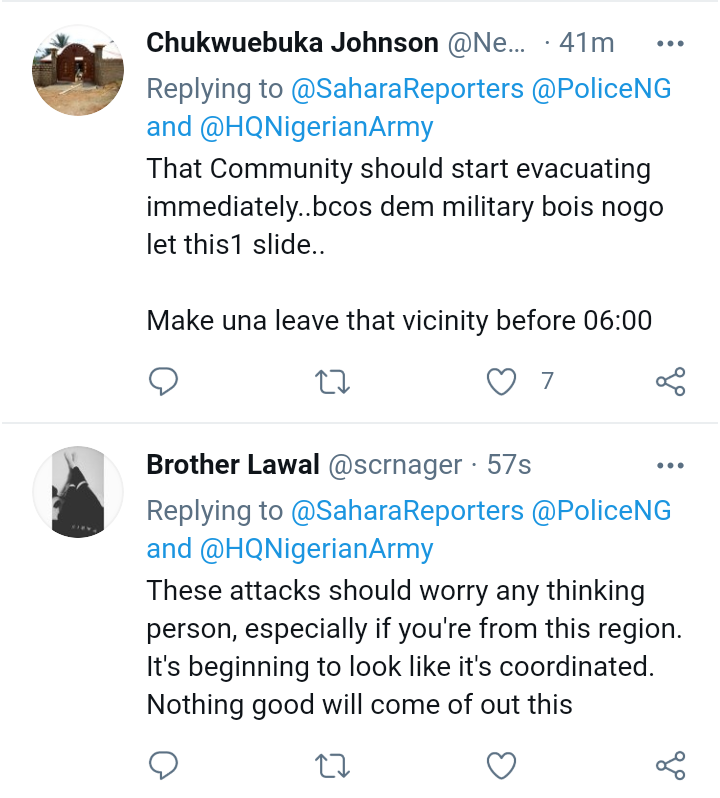 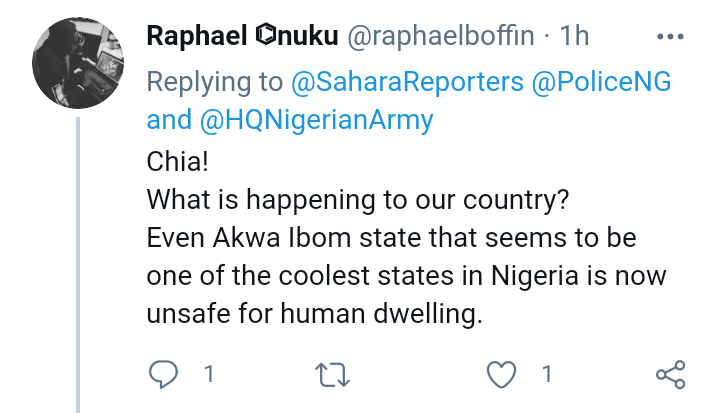 Are You A Lover Of The Short Ankara Gown? Here Are Some Gorgeous Outfits That You Can Try Out

Check Out These 25 Stylish Senator Wears

Photos: Upgrade Your Wardrobe With These Alluring Dress Styles