Opinion: If Nigerians are given licensed guns, insecurity will be reduced

By Midianblog (self meida writer) | 3 months

Every Nigerian can attest to the fact that the rate of insecurities and crimes has increased. It makes one wonder if the country has a security system at all. We all thought insecurity is only an issue for the Northern part of the country until it became a national issue with daily reports of crimes from all parts of the country.

Different policies have been put in place before now, bills have been passed into law, but unfortunately, the level of insecurity keeps increasing. Just yesterday, the Governor of Taraba state, Darius Ishaku asked the Federal government to allow Nigerians to carry guns to defend themselves from criminal elements.

Governor Ishaku said "The security in this country has gone to its lowest ebb and we have to all wake-up. We as leaders have given our advice severally as to change to the security architecture, you cannot keep doing one thing over and over again and expect a different result. 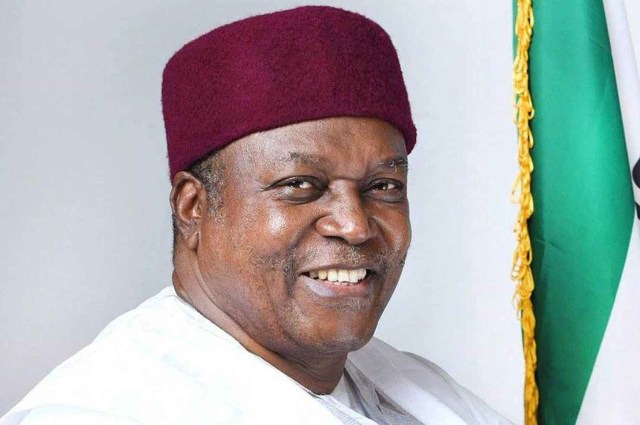 "If we cannot provide security for our citizens, then allow all the citizens to buy AK-47 because if everybody is licensed with AK-47, I swear nobody will come to your house."

Eligibility for possession of firearms

•Citizens above 35 with no criminal records.

•All legally married men should be provided with a gun for self-defense against any criminal elements.

•Citizens with no case of untreated mental health issues.

•Farmers or citizens that live or work in terror-stricken parts of the country.

•All Public servants with clean records.

•Middle class or Low-class citizens that have no access to quality security. 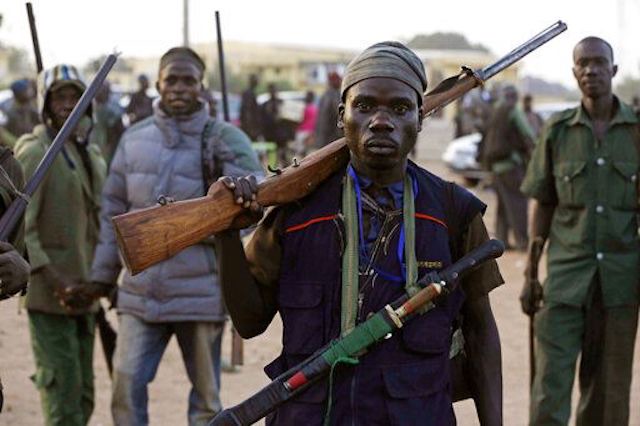 Before this set of people are given full permission, there should be some sort of orientation. This can be done online or in every local government Secretariat. There should be a law that punishes citizens who use the firearms given to them illegally. This law should have a rigid punishment such as life imprisonment, most importantly it just is enforced on offenders.

1) Since most Nigerians have firearms for self-defense, certain crimes such as robbery and kidnapping will be reduced drastically. If the guard at the bank is equipped with a gun, no criminal will barge into the bank to steal. If the security man at the school gate is equipped with a gun, no Kidnapper will take hostage of innocent school kids. If the community or estate guard(s) has a gun, no sane person will want to commit robbery.

The funny fact is, once the perpetrators of these crimes are aware that most Nigerians have licensed guns, they'll call themselves to order. They won't want to risk their lives so they'll be on the lookout. They don't know who exactly has a gun in his/her pockets so to be on the safer side, they'll lie low.

2) The Fulani herdsmen and farmers clash will become a thing of history for Nigerians. Imagine how things will return to normalcy if these farmers are provided with ammunitions for self-defense against attacks from Fulani herdsmen.

These poor farmers are aged men working hard to feed their families with the produce of the farm and so no one has the right to exploit them. If the Government empowers them with licensed guns, this clash will be history. They should be trained on how to use it efficiently, how to detect danger/signs of incoming danger.

This is my personal opinion and you're free to share yours in the comment box. Enough of the insecurities and bloodshed, it's time to license guns to eligible Nigerians.

I hope you enjoyed this article?

Photos and video: Bobrisky shames his critics, presents the new Mercedes Benz to the comedian.