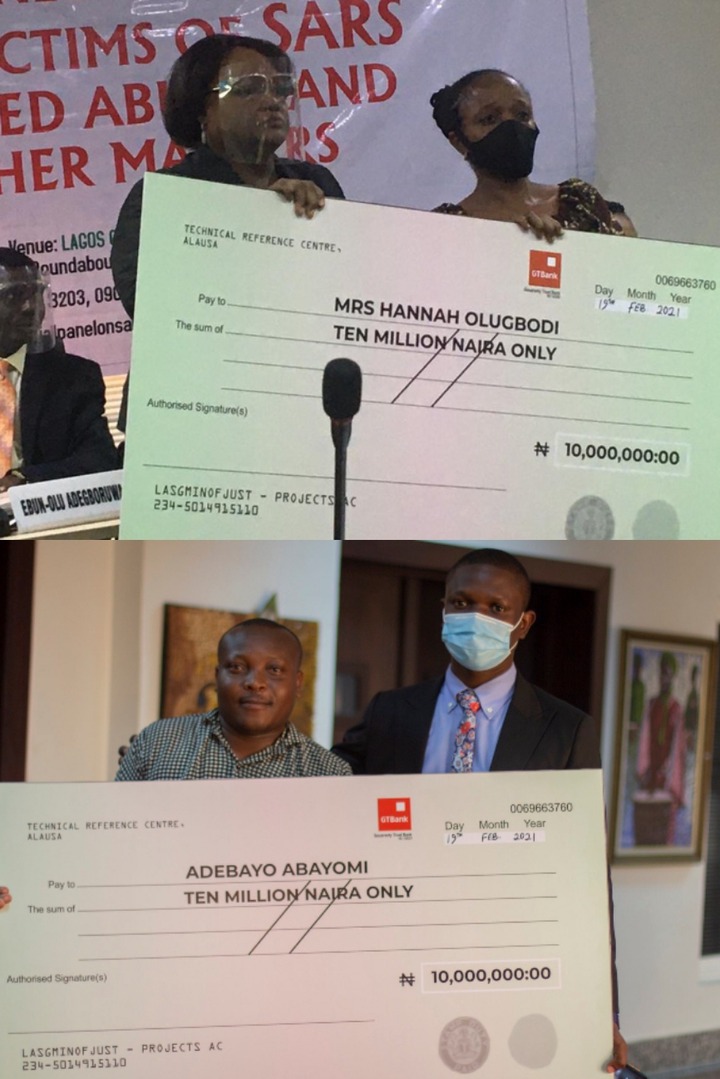 The special Anti-Robbery Squad otherwise known as SARS was formed in 1992 to deal with serious crimes in the country.

The accusation of several human rights violations, illegal stop and searches, arrests and detentions, killings and brutalising of young male Nigerians by the SARS trended on internet for some days before the team was disbanded. 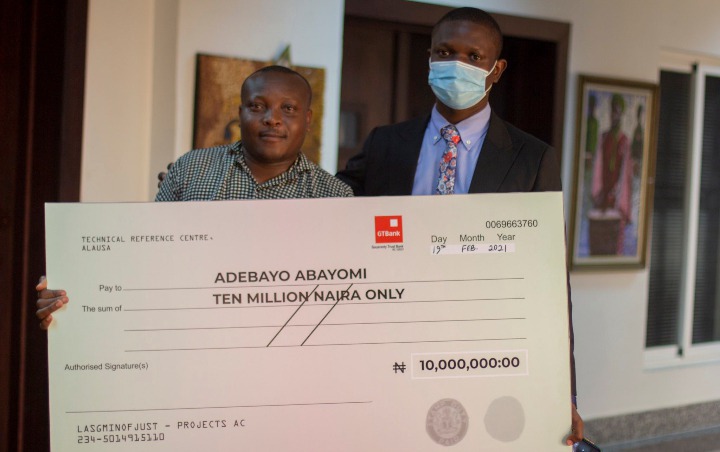 It was gathered that scholarships were also awarded to the children of late Abayomi who died of stray bullet some years ago.

We also learnt that the second petitioner, Hannah Olugbodi had sometimes ago narrated how she ended up using crutches after her left leg was shattered by a stray bullet fired by some men of the disbanded SARS who were attempting to arrest a young man with tattoos in Ijeshatedo area of Lagos. 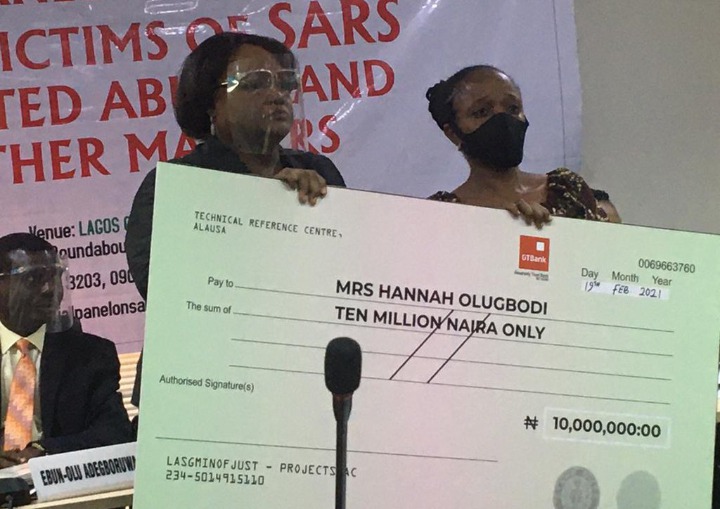 The 35-year-old hairdresser, Olugbodi reported that she was at the market trying to buy food for her children to take to school before she was hit by a stray bullet.

Content created and supplied by: IreAyomi28 (via Opera News )