Army to investigate why soldier who killed himself in Bauchi

The Nigerian Army has disclosed that it will set up an investigative panel that will unravel the circumstances that led to the death by suicide of one of one of it's personnel in Bauchi on Wednesday March 3, 2021. According to fellow soldiers serving at the Nigerian army school of armour in Bauchi state where the incident happened, Useni was discussing normally with his colleagues when suddenly he cocked his rifle and shot himself in the stomach. 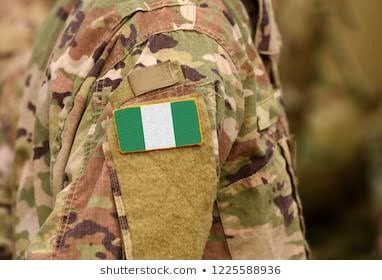 According to sources who spoke to Thecable news, the incident happened so fast that the soldier was dead before he could be rushed to the hospital for immediate treatment. The body of the soldier has been deposited at the Abubakar Tafawa Balewa teaching hospital mortuary.

His death comes as a shock to his colleagues who wondered why the young soldier would take his own life in such manner. The deceased was barely a year into his service as a Nigerian army personnel, he was recruited into the army just last year. The circumstances that led to his apparent suicide is not clear, his death has been communicated to the army headquarters in Abuja.

Post traumatic experience often associated with many soldiers who have seen action in wars has been linked to some suicide by soldiers studies have shown. The case of young Useni Bello comes as a shock to many, as he has not seen war. He was barely a year into his first posting as a soldier, and his first posting was to the Army's school of armour where there has been no report of any military action or firefight lately.

An investigative panel has been set up in the barracks where the soldier was serving to ascertain the circumstances that led to his death. Thecable news learned that other soldiers who were present at the time of the apparent suicide were remanded in custody pending the outcome of the investigations. betpawa how much is infinix hot 6 paul enenche sugarboy hola hola top richest men in nigeria
Opera News is a free to use platform and the views and opinions expressed herein are solely those of the author and do not represent, reflect or express the views of Opera News. Any/all written content and images displayed are provided by the blogger/author, appear herein as submitted by the blogger/author and are unedited by Opera News. Opera News does not consent to nor does it condone the posting of any content that violates the rights (including the copyrights) of any third party, nor content that may malign, inter alia, any religion, ethnic group, organization, gender, company, or individual. Opera News furthermore does not condone the use of our platform for the purposes encouraging/endorsing hate speech, violation of human rights and/or utterances of a defamatory nature. If the content contained herein violates any of your rights, including those of copyright, and/or violates any the above mentioned factors, you are requested to immediately notify us using via the following email address operanews-external(at)opera.com and/or report the article using the available reporting functionality built into our Platform 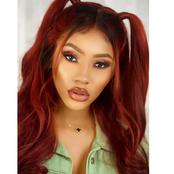 "Trying to please everybody is a recipe for stress and frustration, I’m going to be myself" - Cuppy 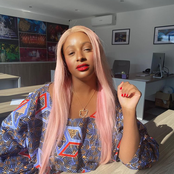 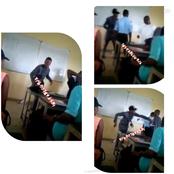 The way to understand that your big textbook without reading it twice as a student. 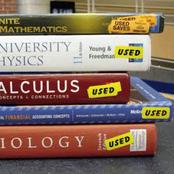 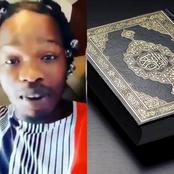 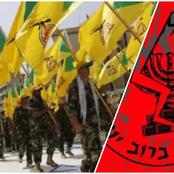 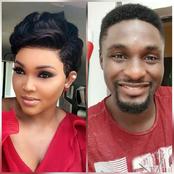 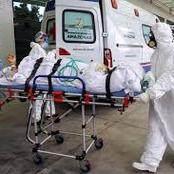 Laycon Makes His Choice Over Don Jazzy, Wizkid, Davido And Burna Boy On Whom He'll Take Advice From 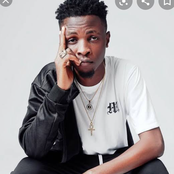 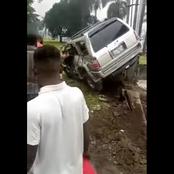