By HeadlineNews (self media writer) | 1 year ago

The Akwa Ibom State Police Command say it has arrested an officer accused of demanding sex and extorting arrested suspects. 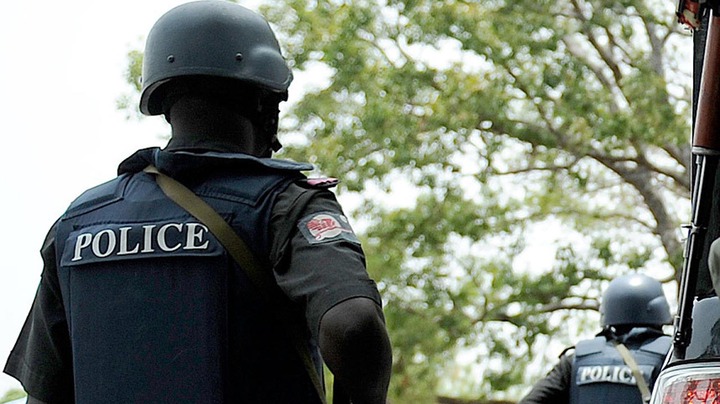 The officer, according to the Command's image maker, SP Odiko Macdon, was arrested following the allegations made in a now viral video by one Zion Umoh.

Mr Umoh alleged in the video that the officer, a constable attached to Etim Ekpo Area Command, demanded and received the sum of N60, 000 as bail from some suspects.

SP Macdon said on the basis of this, the Commissioner of Police, CP Andrew Amiengheme, ordered the arrest of the officer and directed that discreet investigation be carried out to ascertain the facts of the matter.

He told newsmen that the CP has given orders that the officer be made to face the law if he is found guilty.

SP Macdon disclosed that preliminary investigations reveal that the said officer in company of his colleagues while on patrol, stopped a motorcyclist conveying five passengers. A search on them yielded a bullet, leading to their arrest. On interrogation, the cyclist divulged that he picked the live round at his work place, a beer parlor. Others were hence let go the following morning with a warning while the cyclist was arraigned in court.

He said the command was still trying to ascertain how the constable solicited and got the said sum from the suspects and noted that the originator of the video was sometime in December 2020, arrested by the Police for threat to life and conspiracy. He may thus be out on vandetta against the Police, he said.