Over the weekend, the Cross River State Commissioner of Culture and Tourism, Mr. Eric Anderson, and members of the Federal Road Safety Corps (FRSC) Nigeria were at loggerhead in Calabar over incomplete documents. 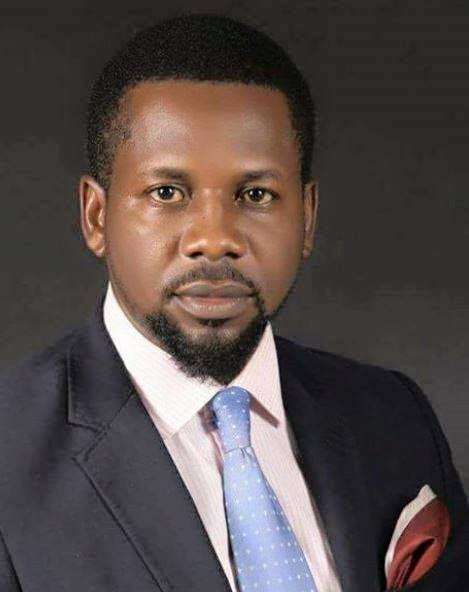 According to the Commissioner, the FRSC officer asked him for his documents, which he showed the officer. He was also asked for a fire extinguisher which he told the officer that he did not have. The officer said he will book him which he accepted. 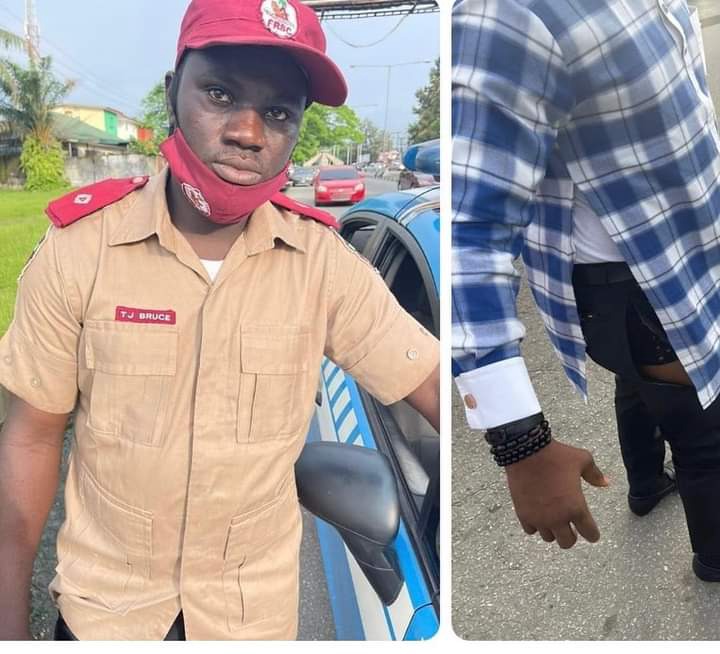 Photo of the FRSC officer and Eric and his torn clothing

The officer had my driver's license. While booking me for not having a fire extinguisher, another officer demanded his car key which he resisted, all four of the officers harassed, tore, and took away his original car papers. His license fell off. The officers practically ran off to their office.

Eric also added that he had made entry at Akim Station and his lawyer is involved, adding that he will charge them to court.

Meanwhile, an eyewitness to the incident, who pleaded anonymity stated that the incident happened along Mary Slessor, Calabar between the FRSC personnel and the Commissioner who did not identify himself. The commissioner was driving in a private saloon car with a covered plate number. 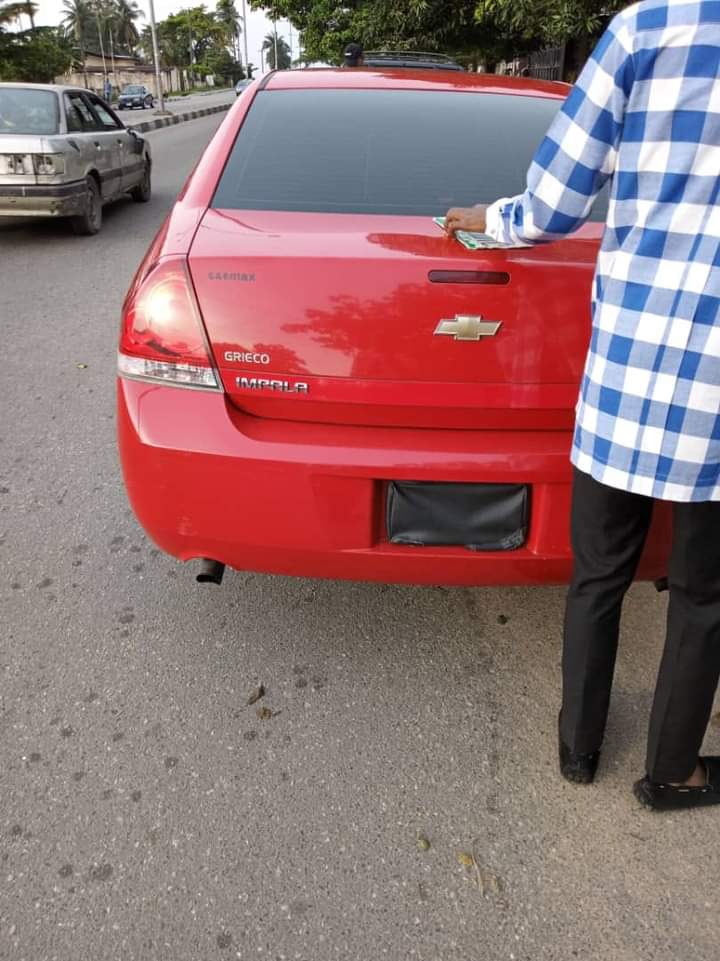 The patrol team demanded his vehicle papers and the Drivers License. He could not provide them and as such, the officer was about to issue a ticket, he snatched the booking sheet.

One of the team members struggled to retrieve the booking sheet from him which resulted in tearing the commissioner's clothing, and on noticing the crowd that was gradually building, the commissioner moved to their office. 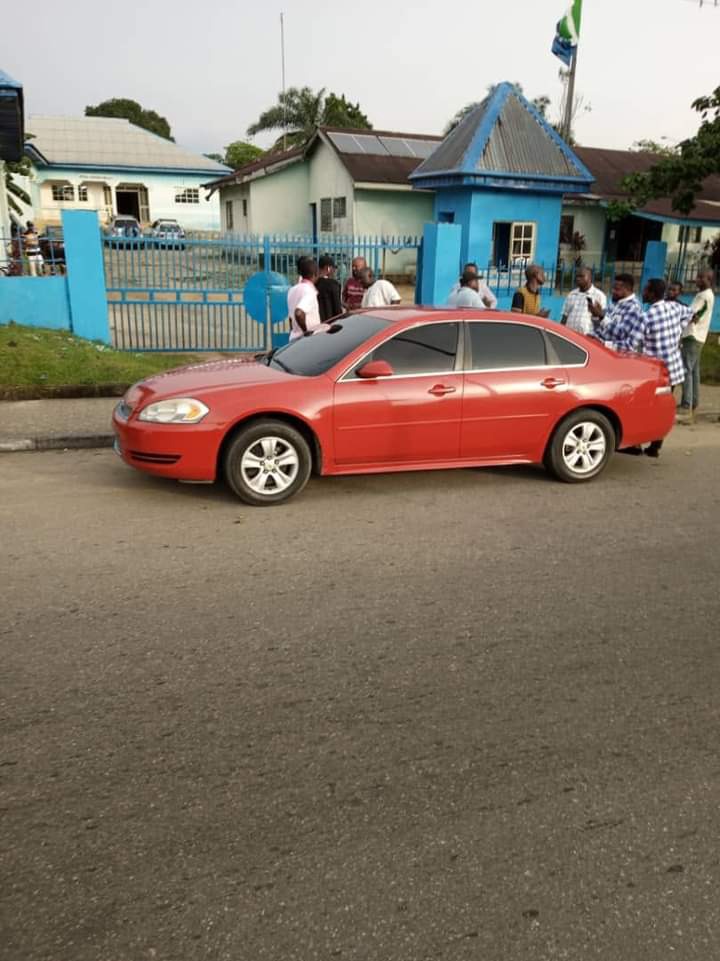 The Hon Commissioner drove after them and blocked the entrance to their office.

The question now is, was the Commissioner right to snatch the booking ticket from the FRSC officer? For me, I think being an office holder in the government is not a guarantee to be above the law.

I don't think any sane FRSC officer will just meet a road user and start harassing him or her.

I believe that the rule of law was conceived as something that should map out the way and means of peaceful coexistence, progress, and development of the society under a uniform rule-guided system. All sectors composed in the society are to be governed and subjected to the law. This does not also mean that the officer was right to have harassed a government official.

Meet Pero Adeniyi, The Daughter Of A Wealthy Nigerian Businessman Who Gave Birth To 3 Kids For 2Baba