It is no longer news that the 'most-feared' drug kingpin in Columbia, Dairo Antonio Usuga has been arrested by the police. 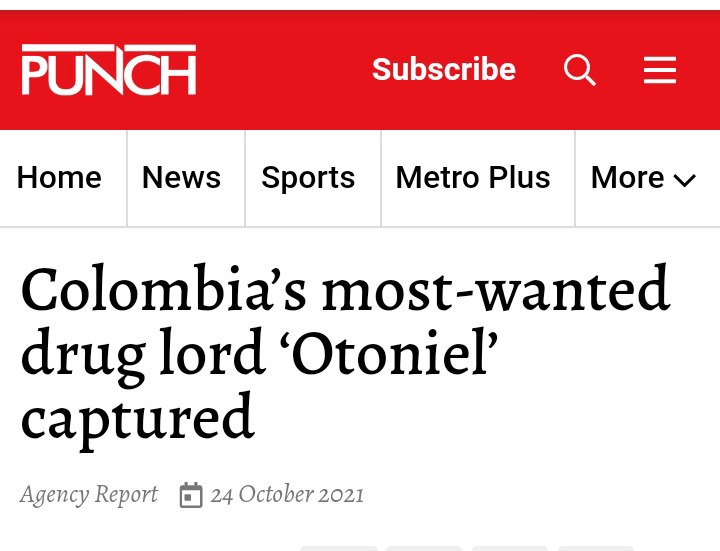 Dairo Antonio Usuga who is popularly known as 'Otoniel' is the most-wanted drug lord in the whole of Columbia.

The capture of the most-wanted drug lord in Columbia has generated a lot of reactions from many people across the world. 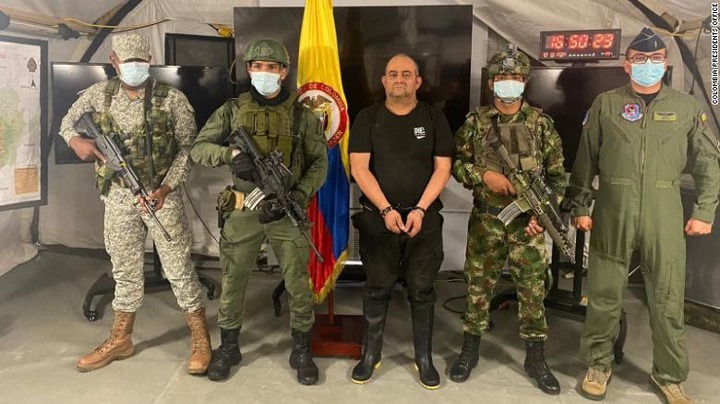 Dairo Antonio Usuga, masterminded the killings of many policemen, soldiers, and social leaders before his arrest. He is reportedly considered the most feared drug trafficker in the world. 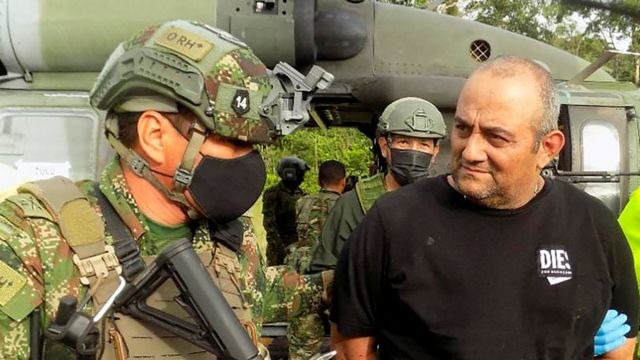 The 50 years old was the leader of the 'Clan Del Golfo' drug cartel. The United States of America once described the cartel as extremely violent. 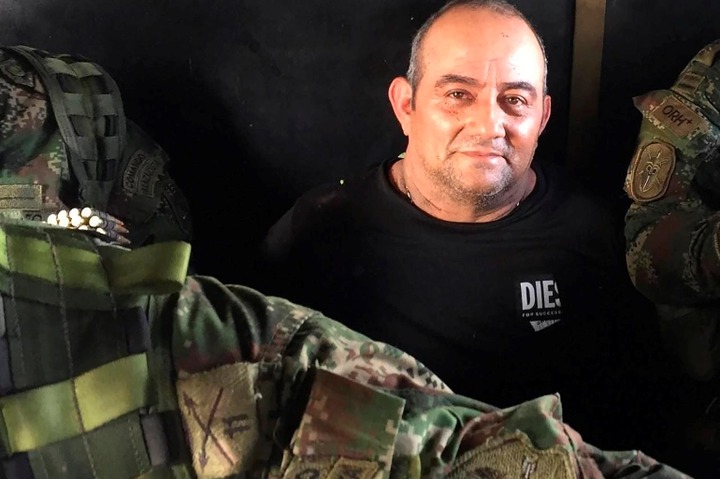 How he was arrested :

Otoniel was arrested by Columbian authorities in a rural area of Columbia's Uraba region in Antioquia province. According to a report by Reuters, a policeman died during the process of getting him arrested.