By Harmonizemedia (self media writer) | 10 months ago

Ikot Afanga community in Essien Udim LGA of Akwa Ibom State was on Monday thrown into mourning, after some gunmen burnt another Police Inspector alive inside his house. 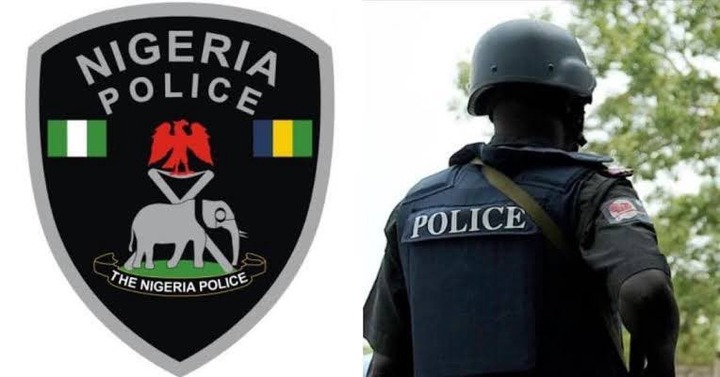 According to the information gathered, the gunmen was said to have that stormed the compound of the police officer, Aniekan in the midnight, cordoned off the house and set it on fire while he was fast asleep.

Sadly, Aniekan's case is the third time hoodlums are attacking police officers and station in the local government area. 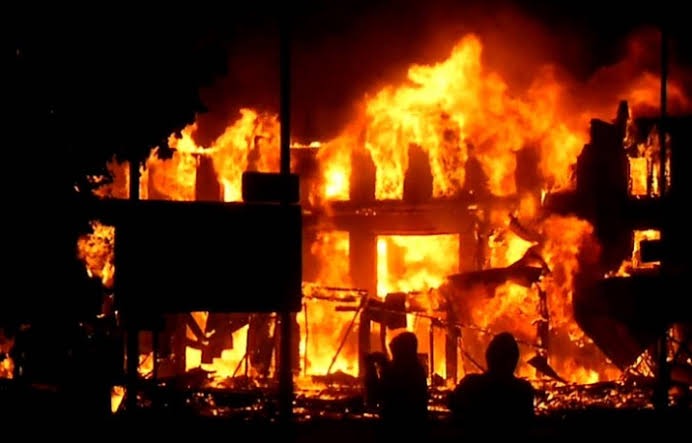 Recall that about five weeks ago, some gunmen had attacked a police checkpoint at Ikpe Annang Junction and burned a Police Inspector alive inside a police van while others escaped.

Meanwhile, Odiko MacDon, Akwa Ibom state Police PRO, while confirming the incident, said although the police command has increased it patrol and operations in that community, it is yet to ascertain the cause and those behind the attack. 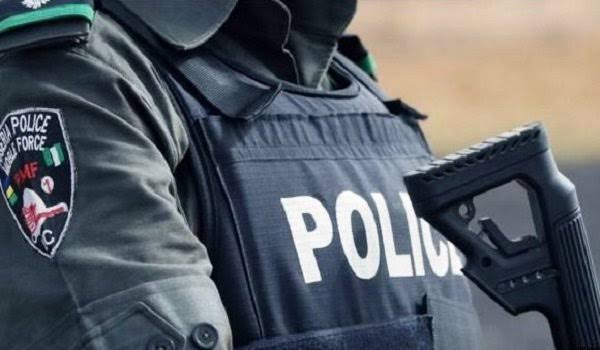 But in your thoughts, which group do you think could be responsible for this incessant attacks ? 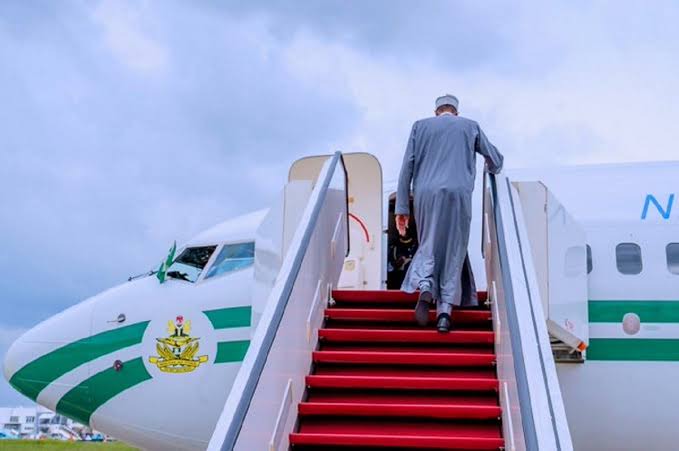 Before embarking on his medical trip to UK, President Muhammadu Buhari on Tuesday gave a powerful directive to the Service Chiefs and other security and coordinators in the country.

The president ordered the service chiefs and other security and intelligence coordinators of the nation to mark and take out bandits, kidnappers and their sponsors. 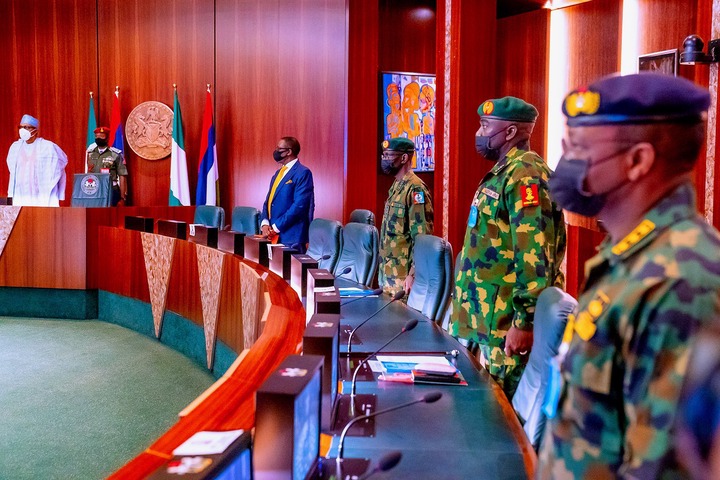 NSA, Babagana Monguno, CDS, General Lucky Irabor, after meeting with President Buhari, said the President also issues orders for service, security chiefs to be more proactive than reactive in tackling the insecurity situation in the country.

Additionally, it was gathered that the Service Chiefs resolved to work together, with President Buhari promising to make available all logistics, equipment needed to ensure success of all operations aimed at eradicating criminality. 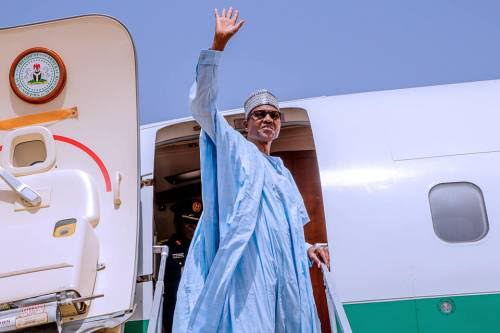 The president is expected to be back in the country in two about two weeks time, according to Femi Adesina.

However, in your view, do you think there's anything wrong for the President to leave Nigerian hospitals and go ahead for medical check-up in foreign country ?

In another sad tale of insecurity in the country, a prominent Catholic Priest has been reportedly shot dead by unknown Gunmen in Benue. 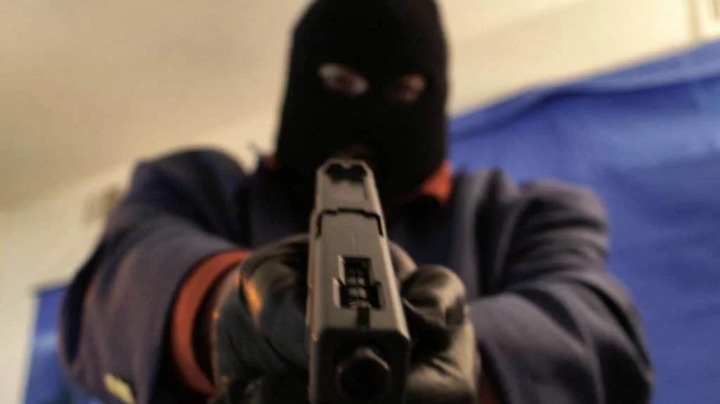 Rev. Fr Fabian Ngugban of Aye Twar parish, Agu Centre near Sai, Katsina-Ala LGA was said to have been shot dead by unknown gunmen about 10:00am on Tuesday morning.

It was gathered that the gunmen shot sporadically in the community before shooting the priest dead.

Consequently, many residents who were shocked by the incident, have reportedly fled the community out of fear. 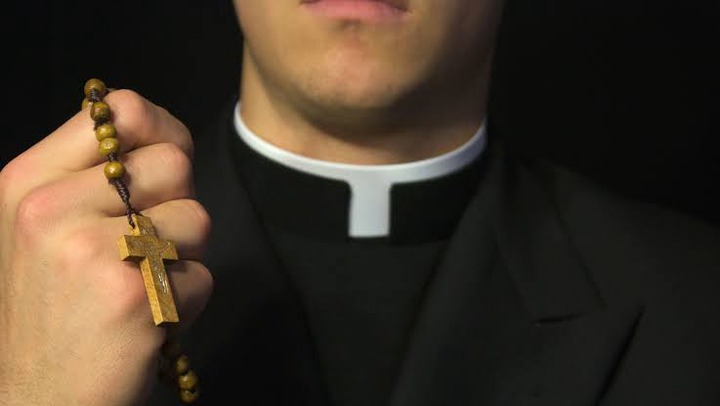 Meanwhile, DSP Anene Sewuese Catherine, who is the state Police PRO, in her reaction said the command is yet to get an official report on the ugly incident. 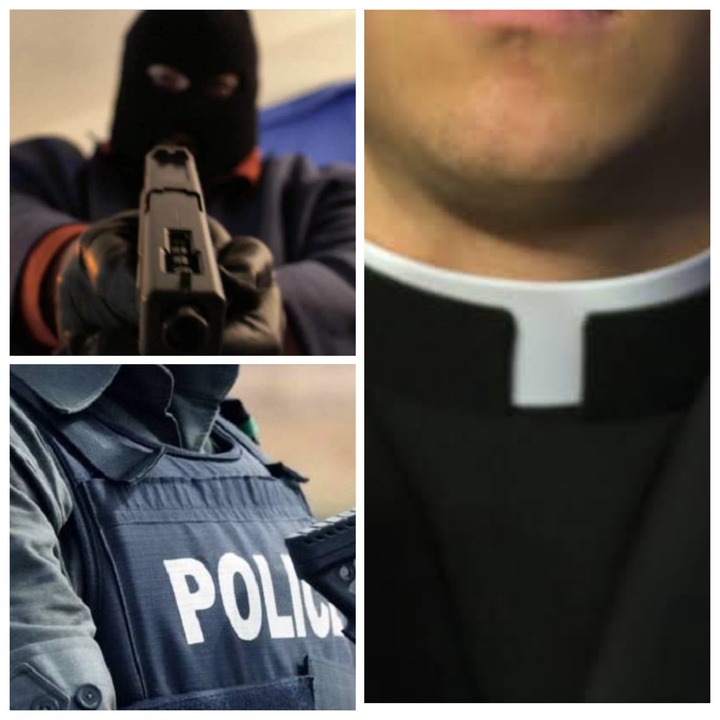