By Ok-precious (self media writer) | 1 year ago

It is reported that the incident happened on Saturday 24th April, 2021 at about 11:30 pm. The unknown Gunmen stormed a checkpoint along Airport Road, Omagwa were a combined Joint Task force Team comprising of nine Policemen and two Army Officers were on duty, opened fire on them killing two Policemen and three Military officers at the spot. 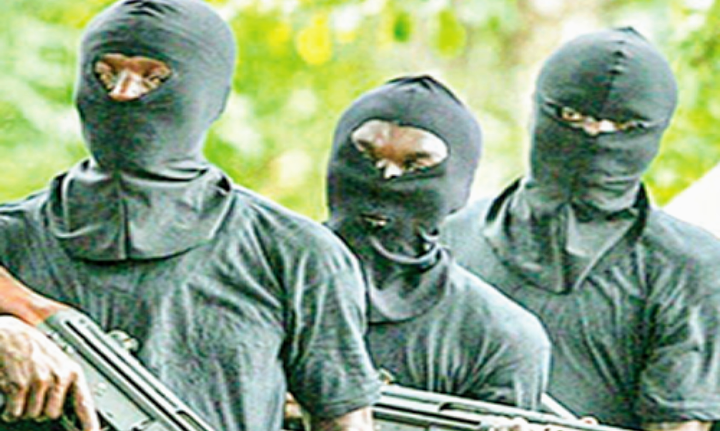 They also moved to another check point mounted by Custom Officers along Isiokpo- Elele Road, opened fire and killed three of them

The hoodlums after carrying out the dastardly act, proceeded to Isiokpo Police Area Command Headquarters in an attempt to burn it down but were repelled by Police officers on duty who were already at alert.

After the attack, four burnt corpses of some of the slain officers were recovered at the two different checkpoints. It was also discovered that their Riffles and security vehicles were stolen by the hoodlums.

Information gathered is that security operatives are already putting in efforts to arrest the hoodlums.