Babatunde Folorunso was a notorious armed robber who used high-end lace materials in his robberies. He was dubbed 'Baba Oni Lace' because of his fondness for the fabric. He dropped out of a mechanic workshop on Itire Road in Surulere, Lagos, as an apprentice with Ishola Oyenusi. 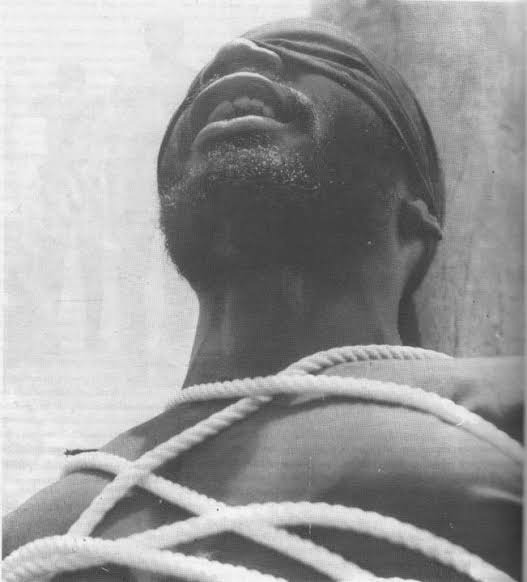 The pair left the mechanic shop to pursue a career in armed robbery, and together they wreaked havoc in Lagos and other parts of Nigeria. Folorunso was also a serial jailbreaker, according to newspaper reports seen by Newsroom at the National Archive, University of Ibadan. 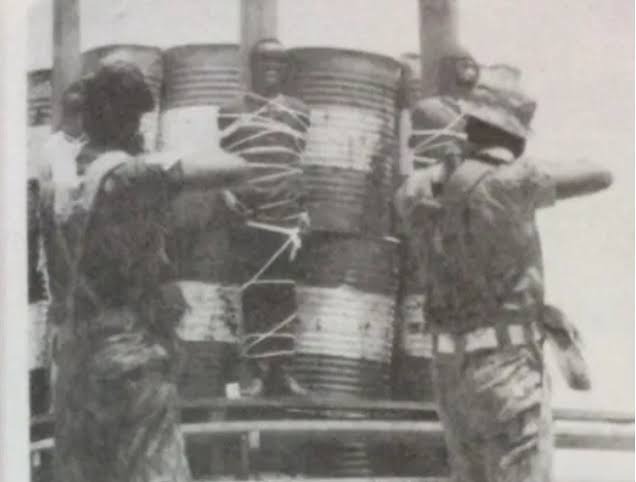 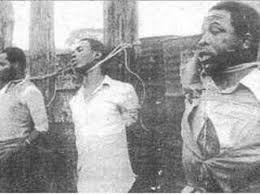 Lace was a new fabric in Nigeria in the early 1970s, and it was an expensive fabric that was almost exclusively worn by the wealthy. Another type of lace, however, was completely out of reach for the poor and lower-middle classes.

It was an imported lace that was said to be the most expensive in the 1970s before being outlawed by the government. The wealthy and those striving for higher social status advertised their wealth with the Yoruba phrase "Wnysi," which means "sprinkle salt on it."

Folorunso, on the other hand, made the job of the Customs officers easier. He was the getaway driver for Ishola Oyenusi's armed robbery group that terrorized Southwest Nigeria in the early 1970s before becoming his own man.

Folorunso had a key role in all of the Oyenusi gang's robbery activities, from carjacking to stealing banks and industries, as a frontline member of the feared Oyenusi gang.

According to Rotimi Ogunjobi of the ‘Somber City,' the ace getaway car driver was said by the press to be able to drive for more than twenty miles in reverse gear. In 1971, Folorunso, Oyenusi, and other members of the gang were apprehended. In April 1971, his trial lasted only two days before he was sentenced to death.

On July 24, 1971, ‘Baba Oni Lace,' as he was also known, made history as one of the first criminals to be executed behind the stake at the Lagos Bar Beach, which became a popular hangout for criminals in the 1970s.