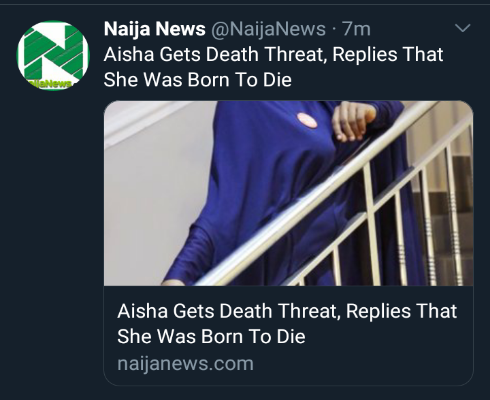 Popular human rights activist, Aisha Yesufu took to her official Twitter page earlier to disclose that she received an anonymous death threat. It is quite known that Aisha Yesufu is a very outspoken woman and recently, she has confidently aired her opinions on the activities of the Eastern Security Network and also that of the drama between Sunday Igboho and herdsmen. Aisha Yesufu who took the anonymous death threat in a playful manner disclosed that she is not afraid of death because everyone would surely die someday.

2. POLICE ARREST HERDSMAN AFTER HE DEFILED A MARRIED LADY 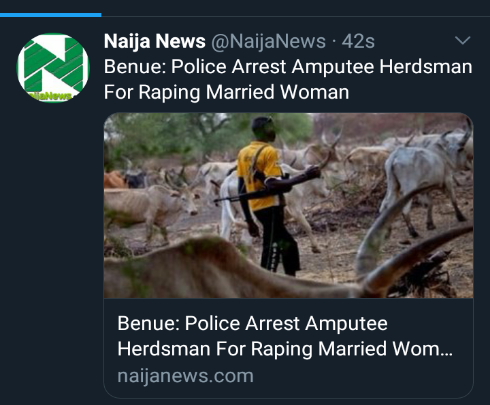 A herdsman who has one of his hands amputated was arrested by the Police in Benue state for forcefully having carnal knowledge of a married lady in Benue. It was said that the herdsman allegedly attacked the lady in the bush and despite efforts by the lady to break free and escape the situation, he managed to overpower her and have his way with her. It was reported that after this incident, residents of the community have issued an eviction notice to herdsmen in that community in order to prevent such an occurrence from happening again. 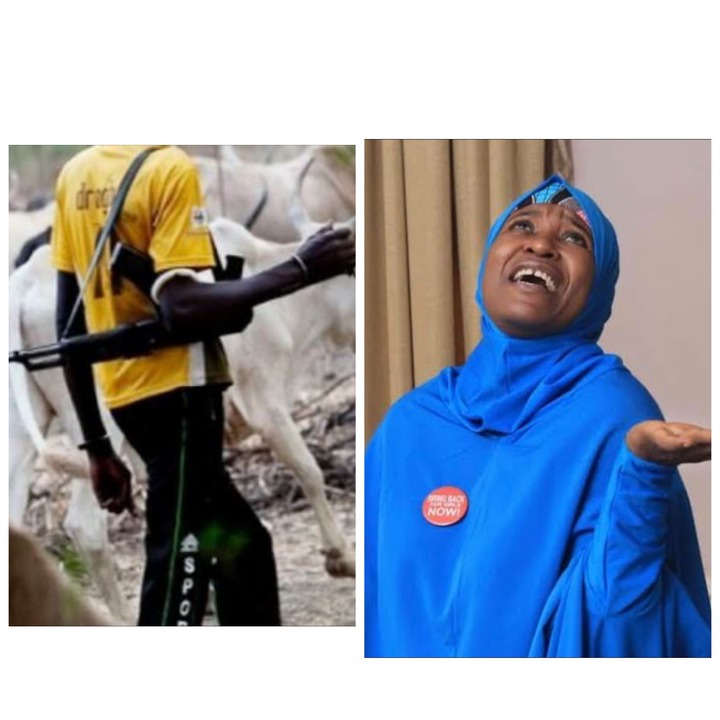 Dear reader, what do you have to say on these headlines?

What action do you think Aisha Yesufu should take after the anonymous death threat that she received?

What do you think the Federal Government of Nigeria should do to solve the issues arising from some Herdsmen activities in Nigeria?