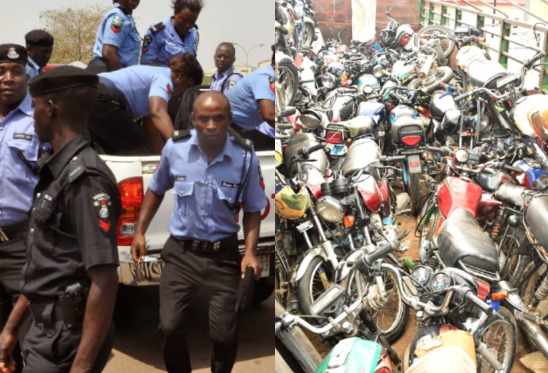 The police say it has arrested three of the 25-man gang who kidnapped students of Bethel Baptist Secondary School, Kaduna. 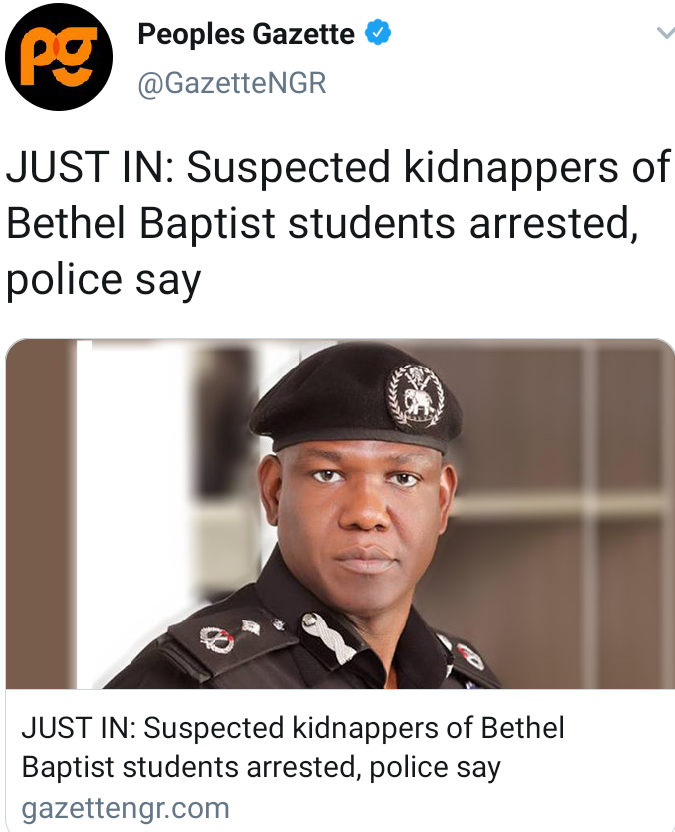 No fewer than 126 students of Bethel Baptist Secondary School were abducted in July. The bandits have continued to release the victims in batches, apparently as their parents are able to pay their ransom. The latest batch of 10 were freed last Saturday, leaving about 21 students still in captivity. 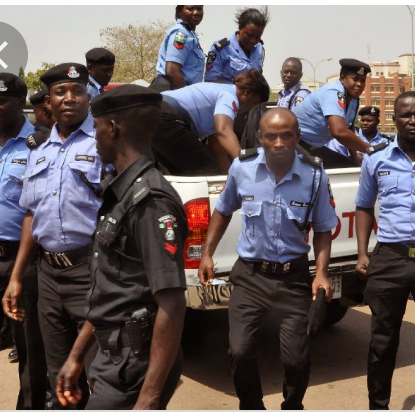 The police spokesman said the three suspects played key roles in the kidnap, adding that the police had generated enough intelligence to ensure the arrest of other members of the gang.

The Lagos State Environmental and Special Offences Unit (Taskforce) said it impounded 410 motorcycles plying prohibited routes in the state within one week. 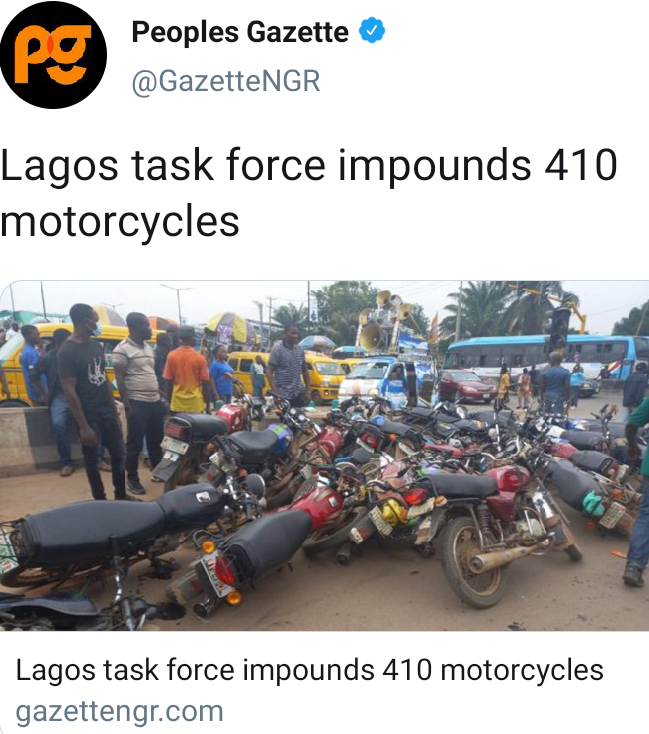 The Chairman of the task force, CSP Shola Jejeloye, confirmed the arrest in a statement issued by the spokesman of the agency, Femi Moliki, on Thursday.

Mr Jejeloye said that the agency resolved not to rest on its oars until the penchant for disregard of traffic rules and regulations by motorcyclists reduced drastically in the metropolis. 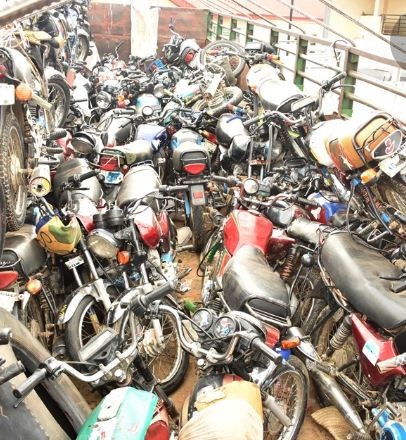 He said that 300 motorcycles were impounded on prohibited routes from September 13 to September 17, while 110 were seized on Wednesday.

The Kano/Jigawa Area Command of Nigeria Customs Service, on Thursday, said it confiscated illicit drugs (unregistered and expired) including a new brand of sex enhancer and AK-47 rifle worth N200 million. 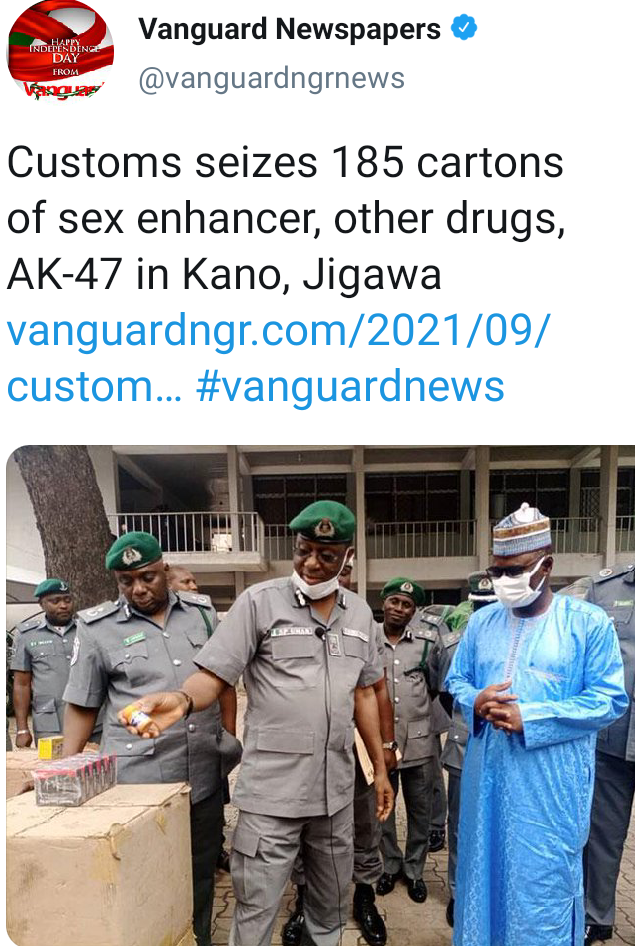 The Command’s Controller, Comptroller Suleiman Umar Pai, stated this while handing over the confiscated illicit drugs to the Kano State Coordinator, National Agency for Food and Drugs Administration and Control, NAFDAC, Shaba Mohammad at the commands office in Kano.

Comptroller Pai who put the quantity of the illicit drugs at 185 cartoons, said most of the crimes perpetrated were carried out under influence of the hard drugs.

2023: We can’t gamble away our future – Gov. Emmanuel on succession plan

Akwa Ibom State Governor, Mr. Udom Emmanuel has urged the people not to put to risk all they’ve achieved or gamble away their future as they call for his successor in 2023. 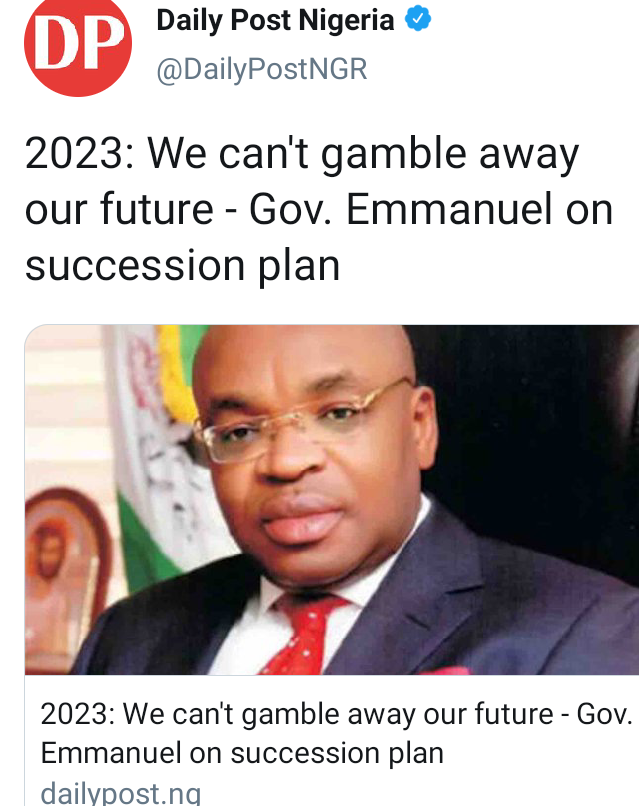 He added that all he wanted was continuity and sustainability against disruption and stagnation as well as to safeguard what they have already achieved.

The governor, who made the remarks in his broadcast speech marking the 34th anniversary celebration of the state on Thursday in Uyo, the state capital, urged the people to pick a successor that would expand on his developmental strides, adding that the state should not be allowed to go back on the unity, peace and security it has attained for the future of its children, and in making its youths productive.

A civil society organisation, New Era For Sustainable Leadership and Accountability Initiative, has asked the President, Major General Muhammadu Buhari (retd.), to sack his economic management team, stating that they have failed in their responsibility to the nation. 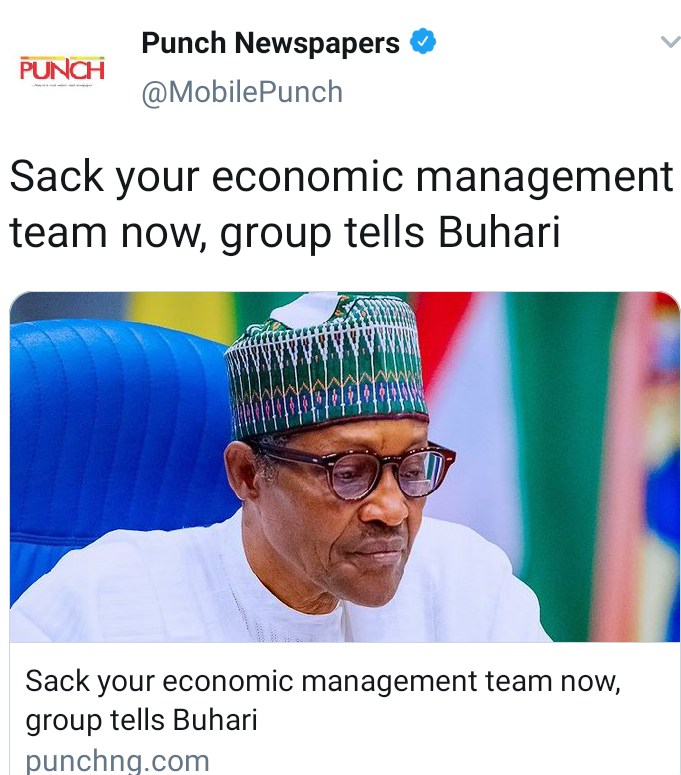 It advised the Federal Government to get more competent hands that could deliver the economic prosperity he promised Nigerians.

Addressing journalists on the economic situation in the country in Abuja on Thursday, the Executive Director, NESLAI, Edwin Femi, also frowned on the failure of the Accountant-General of the Federation, Ahmed Idris, to retire after attaining the mandatory retirement age.