By Newsdepth (self media writer) | 10 months ago

Condemnations have continued to trail the mindless killing of travelers that occurred in Jos North Local government area of Plateau state on Saturday.

The incident which reportedly left about 27 people dead and several others injured has continued to be talk of the town since Sunday morning when the news was reported on major newspapers. 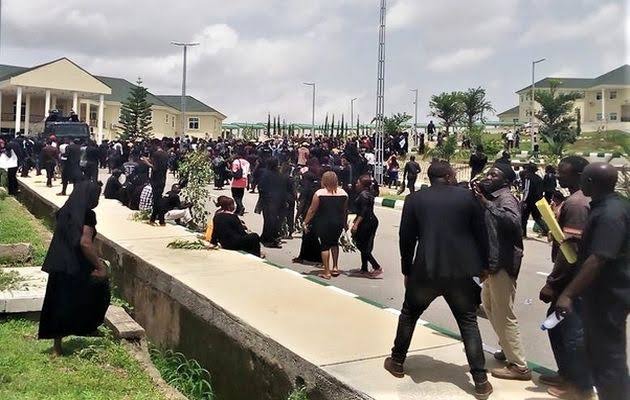 The victims were said to be returning from the local government where they went to celebrate the new Muslim calendar year and were heading to Ondo state. They were attacked by hoodlums on their way within the area and matchetted beyond measure. Those who managed to escape were left with bloody injuries.

Like a wildfire, the development sparked angry reactions from Nigerians who took turns to condemn the action and call on federal government to fish out the perpetrators and bring them to justice. 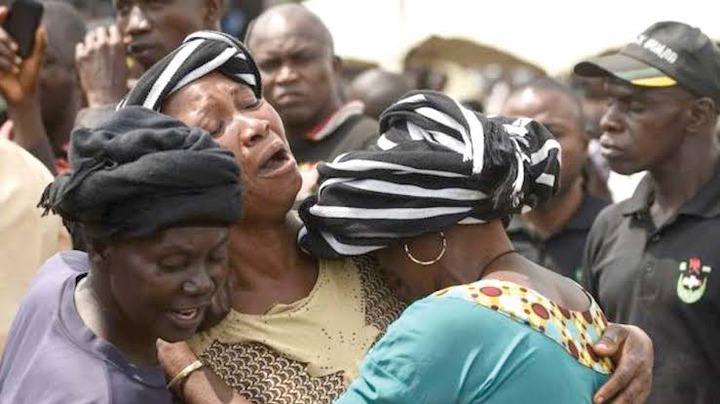 Expressing concern over the disturbing news on the Monday edition of Journalists Hangout, the popular current affairs programme on TVC, the award winning journalist, Babajide Kolade-Otitoju noted three things that are majorly responsible for the incessant killing in Jos.

According to him, human lives have been meaningless to those miscreants and they kill their victims mindlessly. He compared the way they kill people with the way goats are being killed and established that goats are still being killed with respect and dignity comparing to the way human beings are killed in Nigeria especially, in the North. Citing reasons for the non-stop killing, Babajide pointed out leadership failure as one of the major reason responsible for the barbaric act. He said there are times when something like this would happen and government would not deem it fit to visit the victims.

He noted that leaders in some of the areas where violence are taking place hardly visit their people not to talk of having an idea of the situation on ground. They only come during an election time to solicit for their votes. It is this anger by the people that are being transferred from one person to another and consequently lead to violence. Another thing he mentioned as possible cause of violence is the tendency to carry out a reprisal attack. He believes that the recent killing was borned out of reprisal attack. He claimed that the people wanted to revenge a previous attack carried out by Fulani herdsmen against their people.

He was of the opinion that if government had quickly intervened at the appropriate time, it would have prevented the reprisal attack which led to the recent carnage. The third reason he cited was the failure of government and security operatives to hold someone or some people responsible for the previous attack. He noted that if some people had been made to face the consequence of their actions, it would have sent a threatening message to those planning to carry out such a similar attack. He emphasized that until these three reasons are duly considered, the end might not yet be in sight to the mindless killings of innocent people in Jos and other Northern part of the country.

So far, about fifteen people have reportedly been arrested by the Nigerian police in connection with the incident. 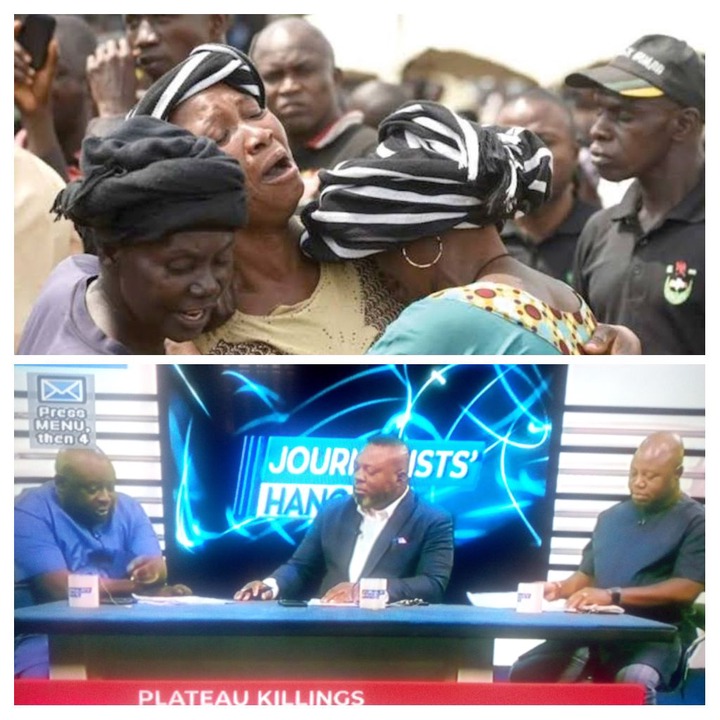