By Thengblog (self media writer) | 28 days ago 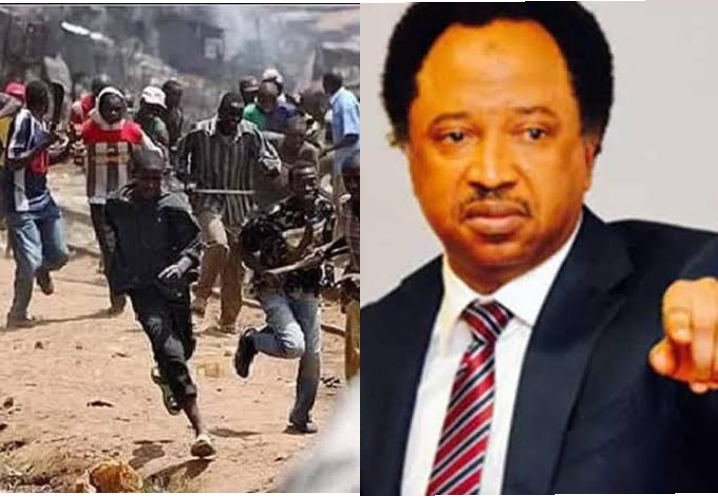 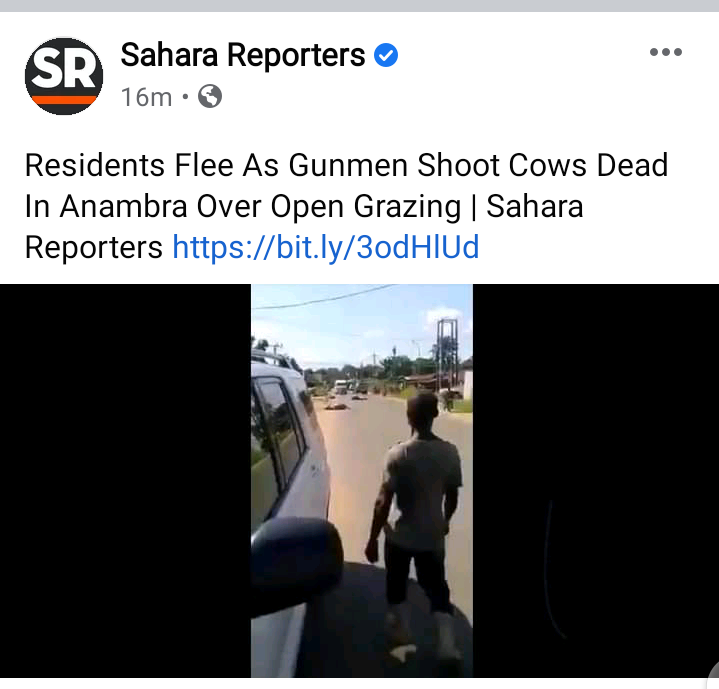 According to eyewitnesses, the herders who were tendering the cows and some residents scampered for safety upon hearing the gunshots.

According to an eyewitness, the gunmen were enforcing the state's open grazing ban on herders by killing the cows.

This is despite the fact that the anti-open grazing bill has only passed the first reading at the state house of assembly on September 22.

According to Comrade Shehu Sani, he advised that for there to be a solution to the ongoing killings in the Southern part of Kaduna, President Muhammadu Buhari should listen to the people directly and not by any political proxy. 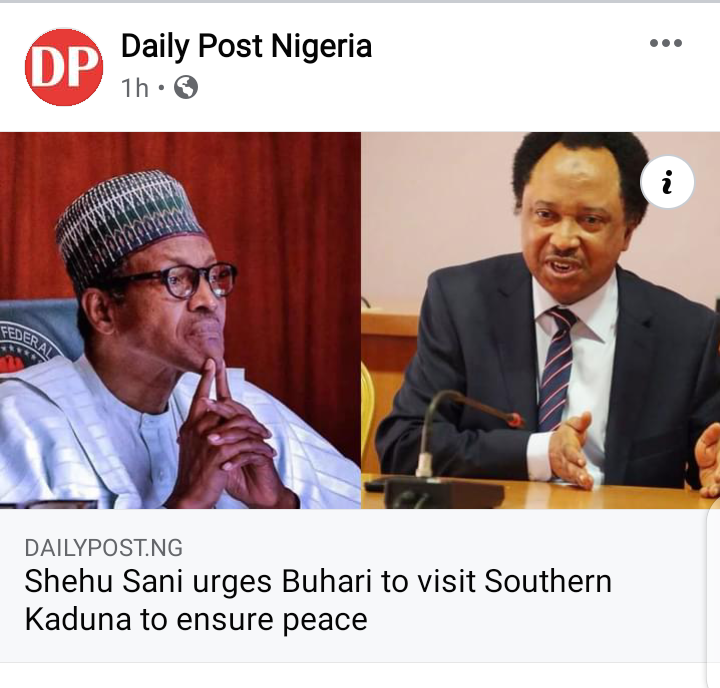 Senator Shehu Sani, while hosting the Southern Kaduna Youth Movement in Kaduna, stated that the Federal Government must start by listening to the people directly in order to find solutions to the challenges of Southern Kaduna.

He said, “I could not see any reason why President Buhari cannot find time and do the needful for one day in his six years in office to go to Kafanchan and sit-down and listen to the people's problems and how to find solutions to their problems." 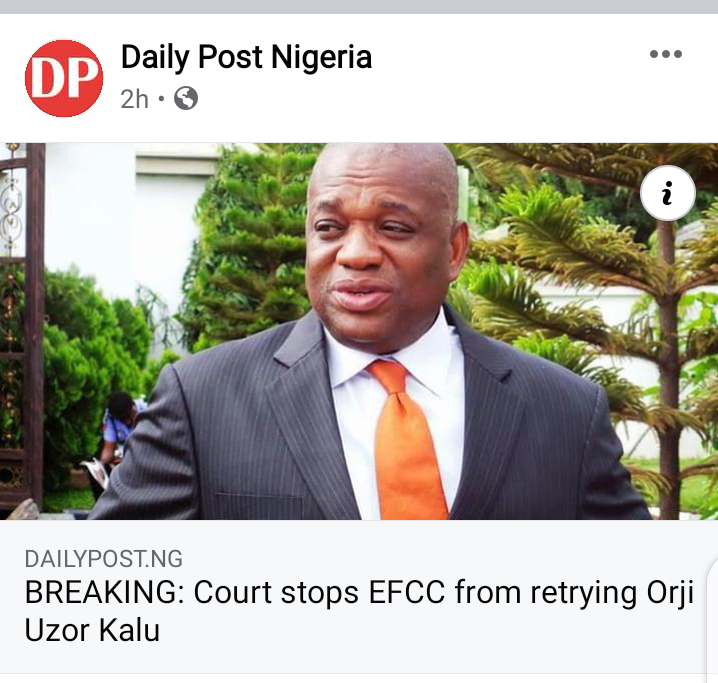 According to the News Agency of Nigeria (NAN), the order was given by Justice Inyang Ekwo while giving judgement in an application filed by the former governor seeking an order prohibiting the EFCC from retrying him on a crime for which he had already been tried and convicted.

“An order is hereby made prohibiting the Federal Government through the EFCC from retrying the applicant (Kalu) on charge no. FHC/ABJ/CR/56/2007 since there was no order in the judgment of the Supreme Court for the retrial of Kalu,” the judge said.

According to the report, he Senate, on Wednesday, observed a minute silence to mourn the death of Dr. Chike Akunyili who was brutally murdered by unknown gunmen at Afor Nkpor in Anambra State on Tuesday. 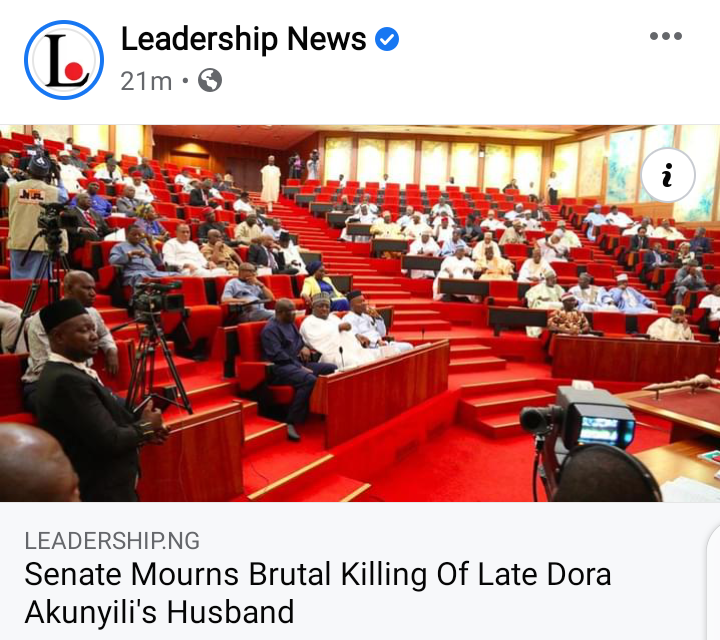 The upper chamber mourned the deceased who was the husband of the former Director General of NAFDAC and former Minister of Information, Prof. Dora Akunyili, following a point of order raised by Senator Uche Lilian Ekwunife (Anambra Central).

Coming under order 43 of the Senate Standing Rules – Personal Explanation, Ekwunife noted with concern that on Tuesday 28th September, 2021, Dr. Chike Akunyili was gunned down in a most gruesome and very horrifying manner at Afor Nkpor, Anambra State.