By GGBESTNIGERIA (self meida writer) | 1 months

Different societies in the world have different cultures. In Ibibio land, and Akwa Ibom State at large, the Ekponkawo Deity is one of the traditional beliefs of the people. 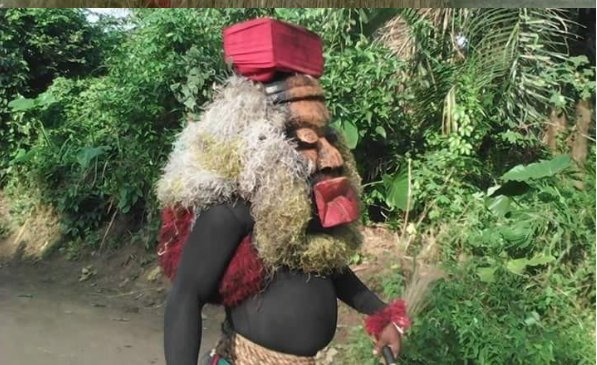 Ekpo Nka Owo is an ancestral deity or spirit in the Ibibio land, an ethnic group in the South South Region of Nigeria. History reveals that the deity was formed and extolled by the ancestral fathers of the land to help checkmate the fidelity of their wives. The typical Ibibio man does not want his wife to have any affair with another man other than him. Hence, in many years ago, the deity was set up to control adultery, regulate, check, expose and punish any wife who commits adultery with another man. According to traditions, the marritial sanctity watchdog only has effect on women who are legally married to their husbands. It doesn't affect unmarried people.

According to the tenets of the deity, whenever any married woman has sexual affair with another man other than her husband, the woman would get swollen sickness,and eventually die while while giving birth if she refuses to confess her unfaithful act. On the other hand, nothing will happen to the man she committed the adultery with. He survives and lives on. It is also on records that if the woman's husband finds out his wife's act but fails to speak out, he would as well die.

However, in recent times, scholars have come up with questions on the authenticity of the deity as well as why the deity should only go after adulterous women while men with whom thee women committed the act would be let go free. Or Could it be that the deity was purposefully set up by men to enable them exercise their patriarchal domineering influence over the female gender? 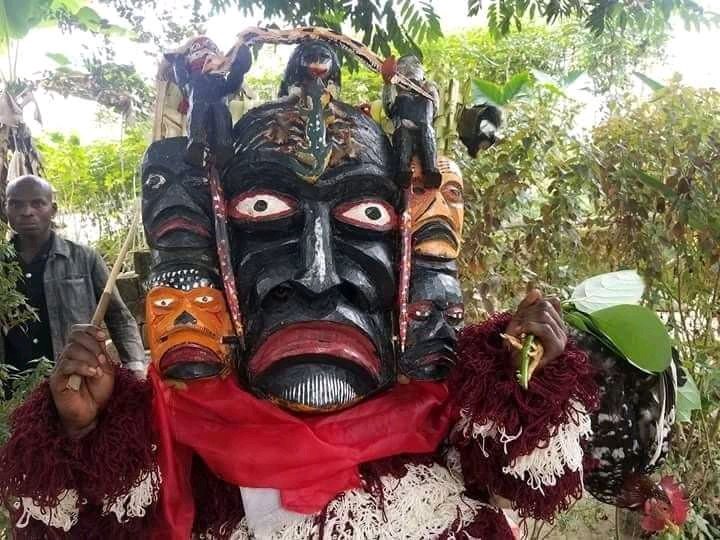 Inasmuch as I do not encourage marital infidelity by any party (man or woman), I will say that it is barbarically unjust for one party to bear the consequences of an act committed by two people. If adultery is a sin, then the two sinners should be punished equally. 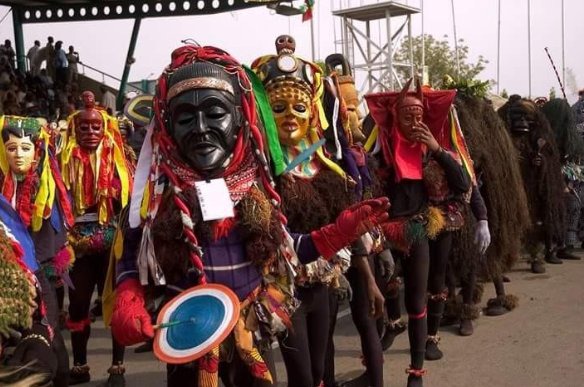 Again, I believe that the modern society should do away with any form of traditional or cultural practices or beliefs of which their operational justifications are questionable. A deity like Ekpo Nka Owo that kills unjustly should be done away with. Let the society be ruled by the tenets of the modern beliefs and religion.

Deji Reacts To The Death of Chadian President, Read A Strong Message He sends To Nigerian Leaders

Days After He Was Signed By Kano Pillars, See What Ahmed Musa Was Pictured Doing With Teammates

Between Destiny Etiko, Regina Daniels And Simisola, Who Slays Better on Ankara Attire?