By Biggerboynews | self meida writer
Published 12 days ago - 26122 views

1: IPOB have Been Defeated As Troops arrest 20 members, recover arms and hands them to Police. 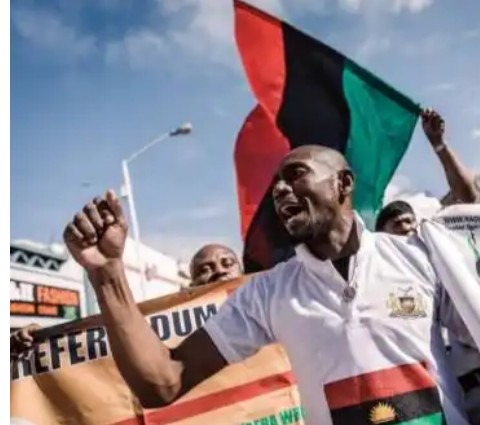 Troops of 82 division Nigerian Army have arrested 20 suspects said to be members of the Indigenous People of Biafra (IPOB) made up of 16 men and 4 women and they have all been handed over to the Nigerian Police force.

Col Aliyu Yusuf, Deputy Director, Army Public Relations made the disclosure on Monday while giving an update “on the activities of the proscribed Indigenous People of Biafra (IPOB) members”.

He said, “Through its unreasonable demand for secession IPOB have continued to interrupt on the security situation in 34 Brigade Area of Responsibility.

2: I am ready to stand trial in Hague – Nnamdi Kanu Breaks Silence. 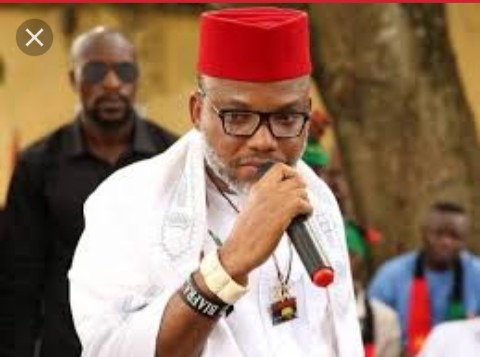 Leader of the Indigenous Peoples of Biafra, IPOB, Mazi Nnamdi Kanu, has declared his readiness to stand trial at the International Criminal Court, ICC, in Hague, if defending Biafrans against unprovoked genocidal attacks by killer herdsmen and terrorists would warrant his appearance at the ICC.

Kanu who made the declaration on a live broadcast on Radio Biafra Sunday night, regretted that harassments and extrajudicial killings by security agencies have continued unabated across Biafra land.

The IPOB Leader said that the world had maintained criminal silence over the plight of Biafrans despite complaints and petitions by IPOB as well as indicting reports against the Nigerian Authorities and security agencies by some reputable global agencies including the UN reportuer on human rights and Amnesty International. 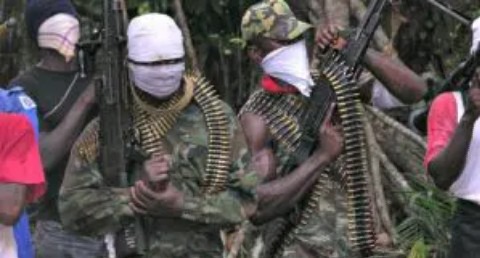 PORT HARCOURT: Unidentified gunmen have kidnapped a lecturer with the Linguistics and Communications Department of the University of Port Harcourt, Dr. Jones Ayauwo.

This was just as bandits also attacked three journalists with the Rivers State Television Authority, RSTV, and Carter away their camera and phones.

The incidents happened on Sunday around Bori in Khana Local Government Area of the state.

It was learned that the victims were retuning to Port Harcourt from a function in Andoni LGA when the hoodlums attacked. 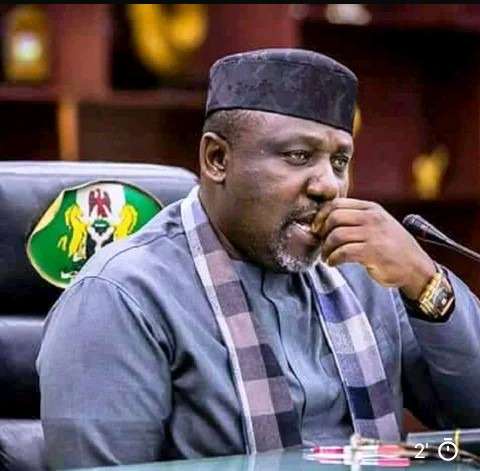 They are being arraigned on a seven-count bordering on disturbance to the security of the state and destruction of government seal at Royal Spring Palm Estate, Owerri, on Sunday.

However the Imo state police command has confirmed that it moved former governor of Imo state, Rochas Okorocha and Senator representing Imo West Senatorial district, to its custody to explain why he led violent breaking into the government sealed Royal palm spring estate along Akachi road in Owerri. 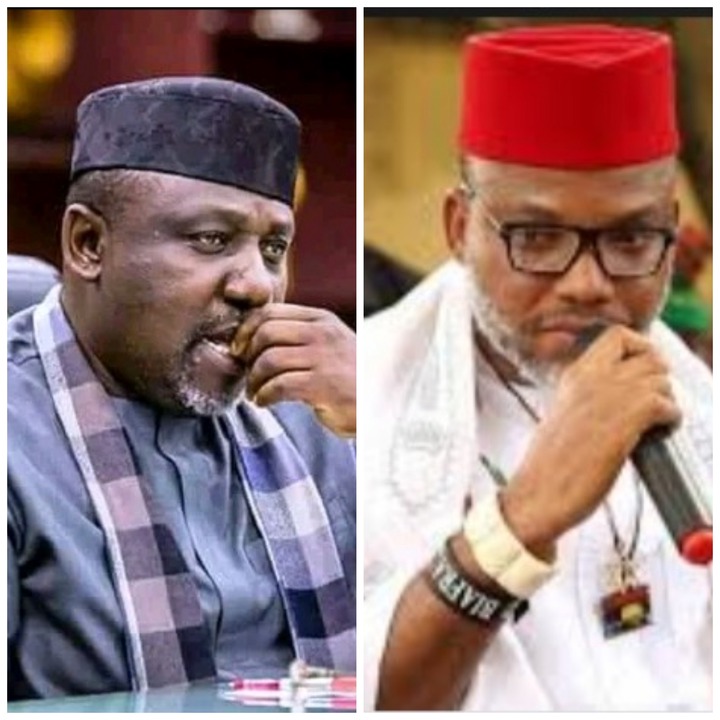 IPOB members have been arrested, what do you think about this?

barcelona vs liverpool head to head buy etisalat data erigga paper boi how much is iphone 8 plus in nigeria latest on minimum wage
Opera News is a free to use platform and the views and opinions expressed herein are solely those of the author and do not represent, reflect or express the views of Opera News. Any/all written content and images displayed are provided by the blogger/author, appear herein as submitted by the blogger/author and are unedited by Opera News. Opera News does not consent to nor does it condone the posting of any content that violates the rights (including the copyrights) of any third party, nor content that may malign, inter alia, any religion, ethnic group, organization, gender, company, or individual. Opera News furthermore does not condone the use of our platform for the purposes encouraging/endorsing hate speech, violation of human rights and/or utterances of a defamatory nature. If the content contained herein violates any of your rights, including those of copyright, and/or violates any the above mentioned factors, you are requested to immediately notify us using via the following email address operanews-external(at)opera.com and/or report the article using the available reporting functionality built into our Platform 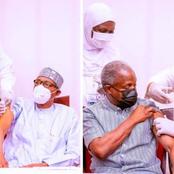 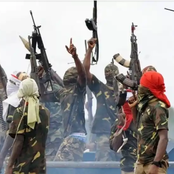 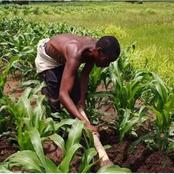 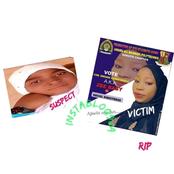 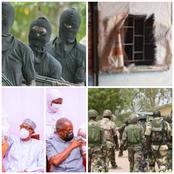 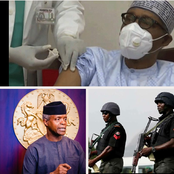 Student Stabs Her Best Friend To Death During An Argument (Photos) 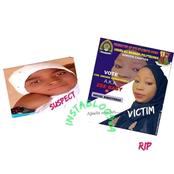 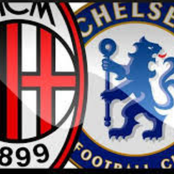 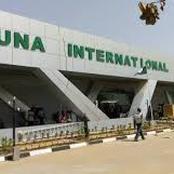