4 Cultists Fighting Over Supremacy in Ogun State End Up Dead

By CHRISTIANFORUM (self media writer) | 19 days ago

It has been reported that the members of the Nigerian Police force has succeeded in arresting Some Cultists in Ogun state. Below is a picture showing these cultists: 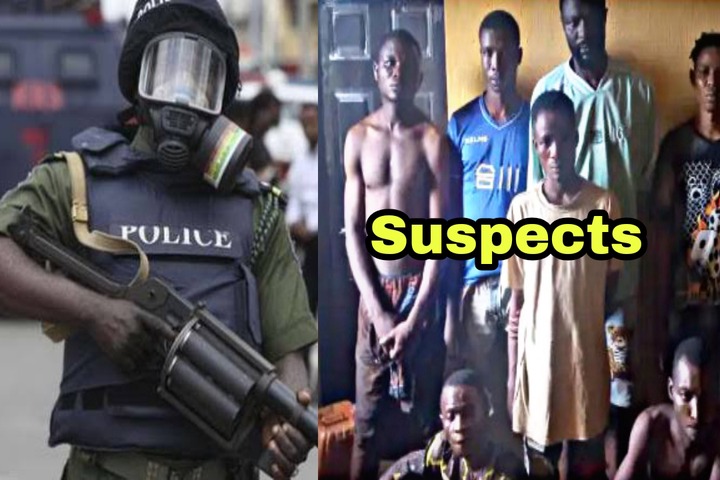 These Cultists were arrested following the death of four Cultists during a fight/battle between two groups (Aiye and Eiye cult group). The question that many have been asking is, what are the youths gaining from Cultism?

In my opinion, I think most of the youths who are involved in Cultism have been brainwashed and deceived. With the dangers and unpleasantries involved in Cultism, some youths have failed to realize that there is nothing to gain from this.

The only outcome of Cultism is death, wounds, terror to the society, and also living in fear.

The cultists were arrested after the police Commissioner ordered for arrest of Aiye and Eiye cult group. The police swiftly combed some parts of the state, resulting in the arrest of these suspects. Some weapons were recovered from them, and the suspects have confessed to be members of either of the cult groups.