By JosephAkintunde (self media writer) | 5 months ago 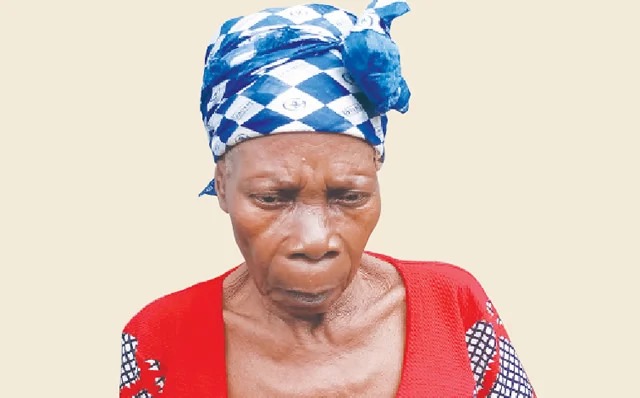 A woman identified as Adiaha Sam Akpe has shared how she felt about the death of her daughter and granddaughter on the same day. The woman who is a trader in Akwa Ibom said she has been crying over the death of her daughter and granddaughter. She buys and sells fish in the area of Ibeno local government of the state. She has been in the business for more than ten years now.

It was the next day that another person called the woman and told her of what had happened. The woman said immediately she received the call, she went to the place. When she got there, they had taken her to the hospital. She narrated how everything happened and how the doctors couldn't attend to her on time. The first place they took her to, they couldn't treat her and she was referred to another place.

The woman said she was taken to a teaching hospital in Uyo. Getting there, they discovered the doctor is on strike. They took her to another place, the doctor was not even around when they got there. When they called the doctor, he responded and showed up. At this time, the doctor discovered that they are dead. This is indeed sad. Maybe they wouldn't have died if the doctors show up early.

The woman told Punch that the cause of the death is not different from what we've heard over the news. She and her daughter ate rice and they died. The leftover rice was given to a chicken and it died. So the food was indeed poisoned, just that we don't know who did it. She said police are currently investigating the matter.