By Celebtori (self meida writer) | 1 months

United States of America have a law that protects the system. No matter the Person's profile and personality, the country would follow him or her up and make sure the person serves the supposed punishment.

America law doesn't fear personality. It doesn't matter if you are the richest person. Once you commit a crime, they would bring you to book and make sure that justice is served. One can boldly say that the country is a corrupt-free nation when it comes to treating criminality. 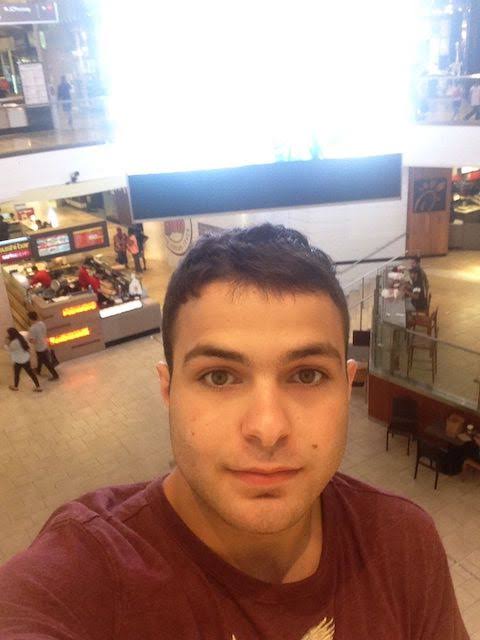 On Monday, we all heard about the news of mass shooting that happened in a state in America. We received the report of a 21-year-old man named Ahmad Al Aliwi Alissa, who killed 10 people in a grocery shop in Boulder.

He was later arrested by America authority. The police Chief in Boulder told reporters that the suspect sustained injury when he engaged the authority and that he is receiving treatment in a general hospital. 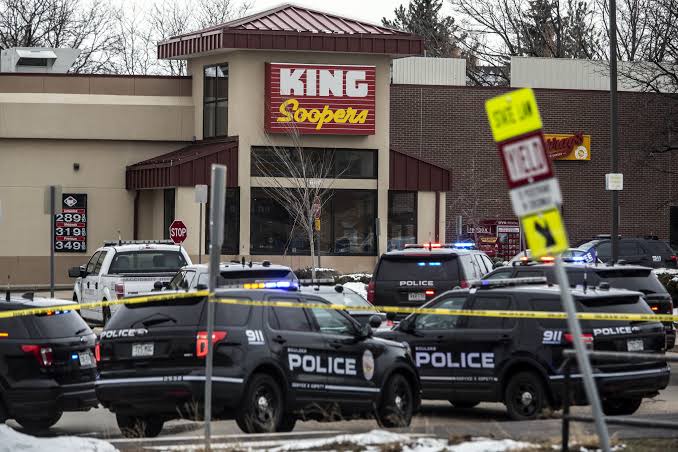 The POLICE CHIEF also noted that he might be discharged on Tuesday and after his discharge, the American authority would take up the case and serve him the punishment he deserves. Speaking further, he noted that the young man would be charged for 10-count of murder and he might serve more than 40 years in Jail.

Content created and supplied by: Celebtori (via Opera News )

The EPL Table After Tottenham Lost 3-1 Against Leeds United

Check Out What Pastor Enoch Adeboye Said About The Death Of His Son In A Church Service.

The 5 Things You Should Never Sacrifice For Your Job

Reactions As Actress Amarachi Gidimbah, Flaunts Her Figure In A Lovely Bikini

Tuchel said he is confident that his team are likely to win both trophies.