How an Igbo man Contracted Us to Kidnap Nwachukwu for N10m- Bello Mohammed Reveals.

By Adegori22 (self media writer) | 9 months ago

A suspect identified as Bello Mohammed, has been arrested over the abduction and subsequent murder of a Osondu Nwachukwu, a businessman who operated a sachet water factory in Lafia, Nasarawa State. It was gathered that Bello and his gang were contacted by an Igbo man to carry out the operation. 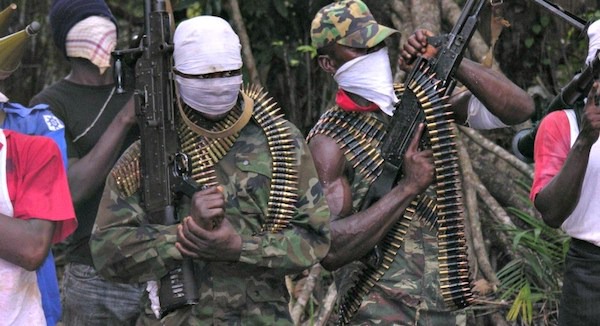 The activities of kidnappers continues to pose a threat to security in various parts of the country. The police and other Nigerian security forces have however encouraged community members to make reports, if they notice any strange faces or suspicious movement around their vicinity.

According to information gathered by City Round, a 37-year-old farmer identified as Bello was arrested by the Inspector-General of Police Intelligence Response Team after the case was reported to the police.

Bello confessed that he was initiated into the criminal gang by his brother-in-law (identified as Dogo) due to the hardship he was facing. Bello is married with two wives and eight children.

The suspect revealed that an unnamed Igbo man in Lafia contracted them to abduct Osondu Nwachukwu.

According to Bello, the informant told the gang that Osondu was stingy but assured them that they could obtain at least N10m ransom because he was rich.

Bello said the informmant proceeded to give them all the details about Osondu’s movement and advised that the best place to abduct him was his house. 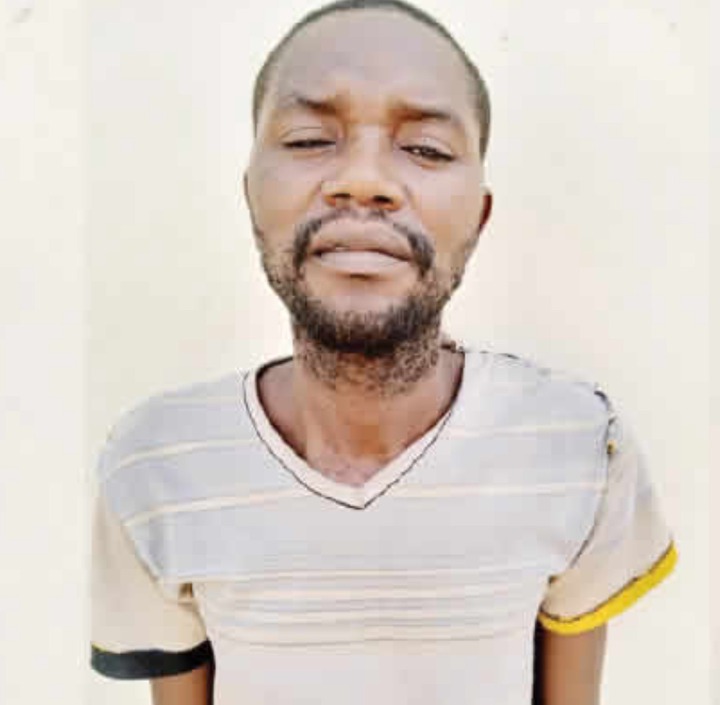 The suspect revealed how they loitered around Osondu’s house on the day of the abduction on three motorcycles, while another member if the gang trailed the victim home from his water factory.

The gang quietly pounced on Osondu at 9pm after he arrived home. He was subsequently driven to a spot and later walked into Bukan Koto forest in Lafia.

Bello revealed how Osondu’s wife was contacted for N10m ransom but was able to raise only N40,000. He added that the victim was able to identify the man who gave them the job while in captivity.

The man had however instructed the gang members to kill Osondu after receiving the ransom.

The suspect stated that they were willing to spare Osondu but his wife wasn’t ‘making efforts’. The suspect narrated how Dogo proceeded to behead the victim and butcher his remains.

Bello said he and two others were on their way to dispose Osondu’s butchered corpse in the river when they were stopped by some Fulani men returning from the mosque. The suspects all left the corpse and ran away. 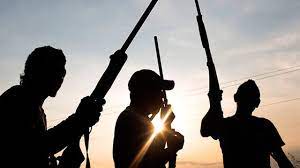 It was learnt that the case was reported to the police by those who accosted the Bello and his gang and they swung into action.

Speaking anonymously Osondu’s wife said, ”I was waiting for them when I received a call that I should not bother again because my husband is dead. I was told that the person that arranged his abduction is from the East but I did not suspect anyone at all.”

She added that she was contacted for the ransom on Friday while banks were already closed. Osondu’s wife said the gang had initially asked her to bring the sum of N40,000 left with her, before they decided to kill her husband and subsequently rejected the money.