By TheSmartTalker (self meida writer) | 1 months

Bandits which have been a major security treat in Nigeria have killed not less than 18 person's in Chkun, Giwa and Kaduna State. 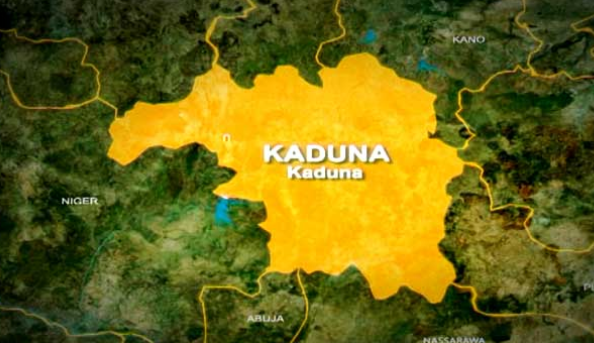 This was disclose by Kaduna State Commissioner for Internal Security and Home Affairs, Samuel Aruwan in a statement on Wednesday.

The three Local Government have been under steady attacks by bandits.

The bandits burnt many houses in the community, barns, storehouse and went away with no fewer than 20 cows during the attack.

Other villages that came under attack include Barinje village in Chikun local government area killing eight persons, including Sunday Gwamna, Lawal Jizo, Salha Barau, Sabo Barau, Umaru Barau, Muhammadu Dan Azumi, Zailani Dogara and Jikan Gambo, while some residents in the villages were also kidnapped, and cattle taken away during the attack.

The armed bandits also invaded Sanhu Makera village in Birnin Yero of Igabi local government area and killed one Yakubu Abdullahi, a farmer in the village, while another person was killed by unknown gun men in at the Ministerial Pilot Housing Estate, Millennium City in Chikun local government area.

Mr. Aruwan, said the attacks on soft targets at Anaba and Barinje villages in Igabi and Chikun LGAs respectively followed the killing of several armed bandits through targeted air operations that was carried out by the Airforce.

He further disclosed that many bandits on motorcycles were killed by troops at Kankomi village and neighbouring communities as well as Kuyanbana forest while some of the bandits sustained serious injury. The security agencies have asked the community to report anyone found with suspicious bullet wounds.

Governor Nasir El-Rufai has frown over the urgly incidents and has sent his condolences to the families of all those that killed during the attacks. He also wishes those injured fast recovery.

Content created and supplied by: TheSmartTalker (via Opera News )

Mendy vs Kepa: Tuchel has picked the Chelsea keeper he would use against West Ham.

Check Out La Liga, Premier League Serie A and Bundesliga Fixtures for This Weekend

How To Know The Real ‘Bone of Your Bone’ Using A Proven Bible Principle.

Checkout how the EPL table look like after leicester city won 3-0 against West Bromwich Alb.