Twenty-five people from same family have died in Mozambique's Northern Muecate district after reports of food prepared from plants and wild fruits were reported.

According to British Broadcasting Cooperation (BBC), 25 members of the same family have died in northern Mozambique after eating meal with a wild plant. Officials in Mozambique say people eating wild fruits, tubers and even wild grass have been reported publicly recently in the region. 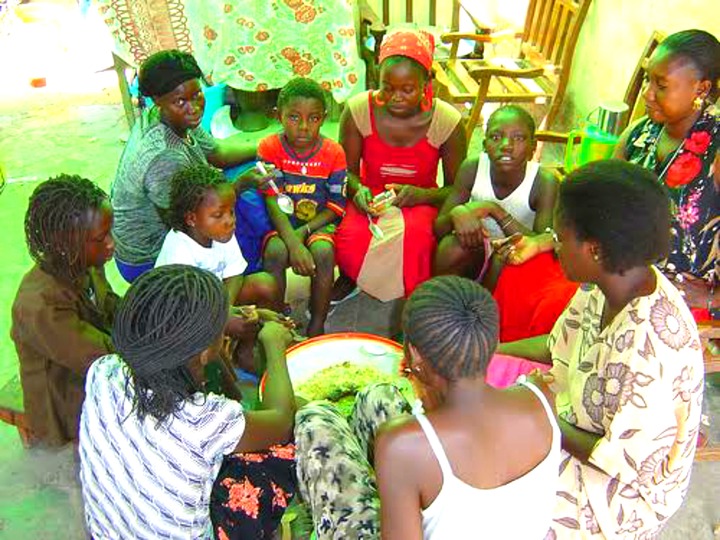 The national television station, TVM, reported that the residents of the town used to grind wild grass to cook local food called Xima. It is also a traditional Mozambican dish, usually made with Flour Corn.

There are reports of food shortages in parts of Mozambique that have been blamed for the lack of rain where only five of the 23 districts of the province are experiencing daily rains in Thomas.

What You Need To Know About Wild Plant

According to Wikipedia, Wild plant is a plant species that may cause to humans and different animals - when fed with it, disease symptoms accompanied by irritation, bands, malaise, or skin sensitivity, which may result in various health consequences, appearing directly or after a while, as a result of the accumulation of toxic substances in the tissues of the organism.

Wild plants are found in all places, as they are found in and around home gardens, on the sides of roads and the edges of fields, in pastures, forests, and others. Because of its wide spread, the incidents of poisoning with it are not few, and poisoning with plants is linked, in most cases, to specific circumstances and factors, and knowledge of these conditions and factors enables to avoid many cases of poisoning by poisonous plants.

See Some photo of some wild plant; 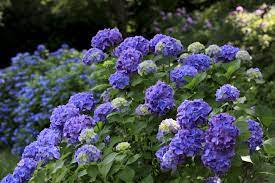 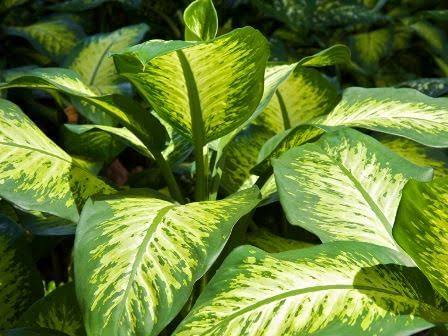 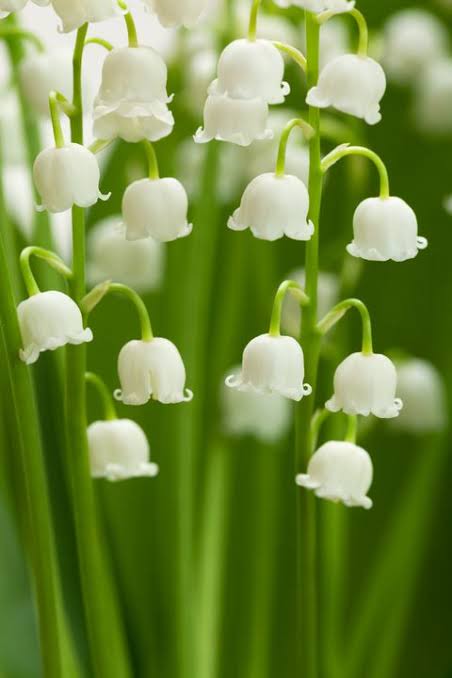 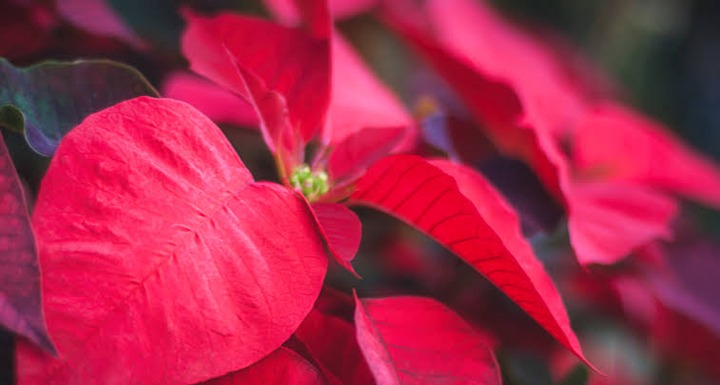 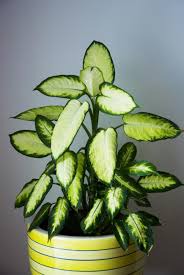 Note: Pictures used in this article are for illustrating purpose. 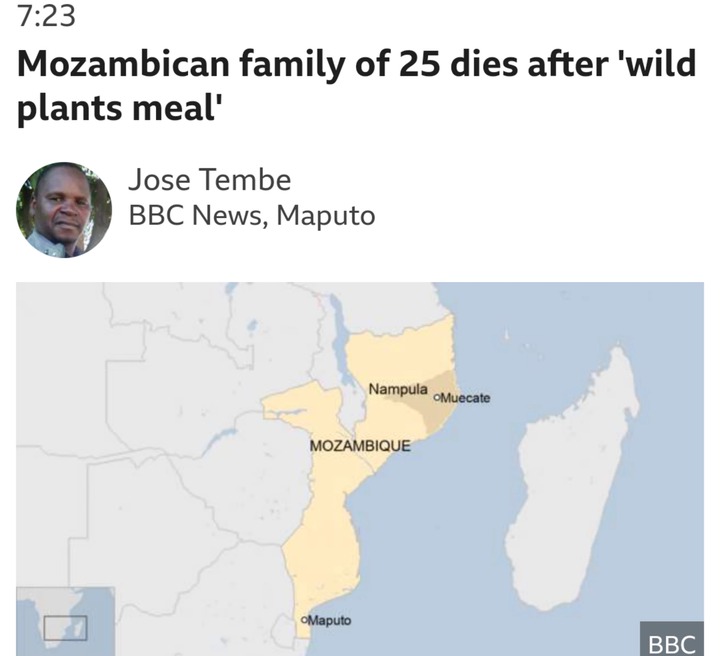