How Government Can Stop People From Committing Suicide

By Teejet (self media writer) | 4 months ago

Incidence of suicide has been growing at an alarming rate all over the world. According to World Health Organisation (WHO), more than seven hundred thousand people takes their lives yearly.

Recently in Lagos, a middle-aged man was arrested by the Nigerian Police patrol team while trying to jump into the lagoon at the University of Lagos (UNILAG) waterfront according to Premium Times.

Had it not been for the quick response and alertness of the Police patrol team, we would have been regaled with another case of death through suicide. 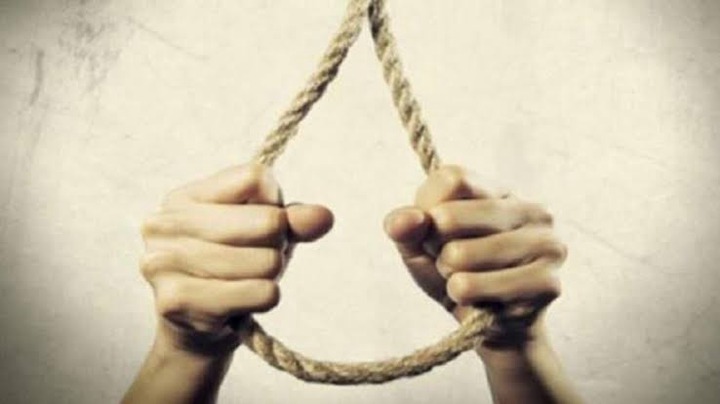 Most suicide cases are caused by one or more of these causes: Depression, Debts, Drugs addiction, Mental health, Unemployment, Relationship disappointments, Sexual abuse, Lack of Parental care, Lack of Love, and Economy downturn. To solve the problem, the government must take the following actions:

The government needs to provide employment for the restive youths in order to solve the problem as the youths who are unemployed accounted for a large percentage of suicide cases caused by unemployment.

Aside from providing employment, the government can also provide interest-free loans to the youths as a form of empowerment in order to make them fully engaged and productive to themselves and the society thereby reducing incidence of suicide cases among them. 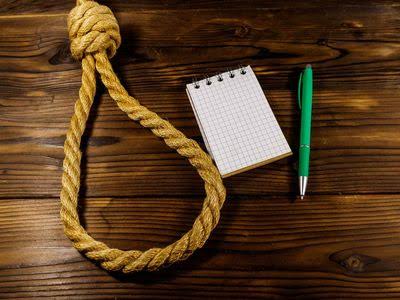 Government, through the National Drug Law Enforcement Agency (NDLEA) must intensify efforts in curbing incidences of drug abuse among the youths. Most drugs abuse has led to mental illness and depression which ultimately leads to suicide in some cases.

The government needs to do more in engaging the parents through the schools on the need to show more interest in the education of their children or wards. Incidence of peer pressure is real. Parents must be made accountable on the type of friends their children/wards are keeping. Parents need to show more parental care and love to arrest the twin problem of depression and suicidal disorder.

Apart from providing employment for the youths, the government can stop people from committing suicide by making the economic situation to be favorable with good economic policies that'll make life better for the citizens of the country.