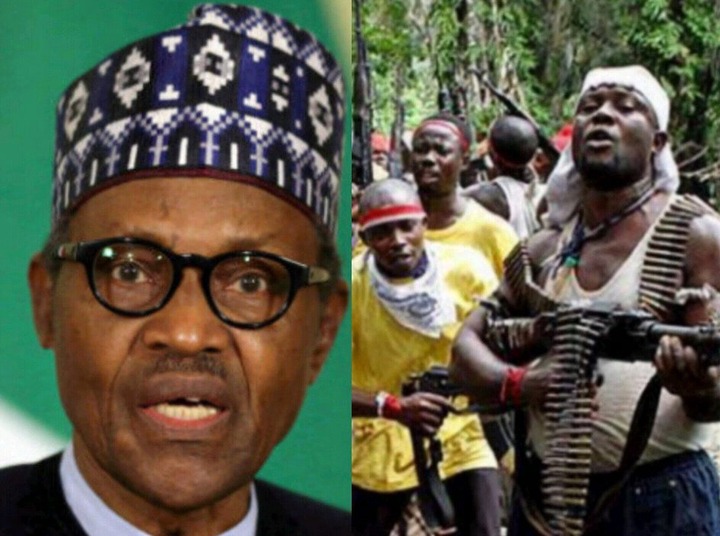 Gunmen have killed no fewer than 18 persons in a mosque at Mazakuka in Mashegu Local Government Council of Niger State. 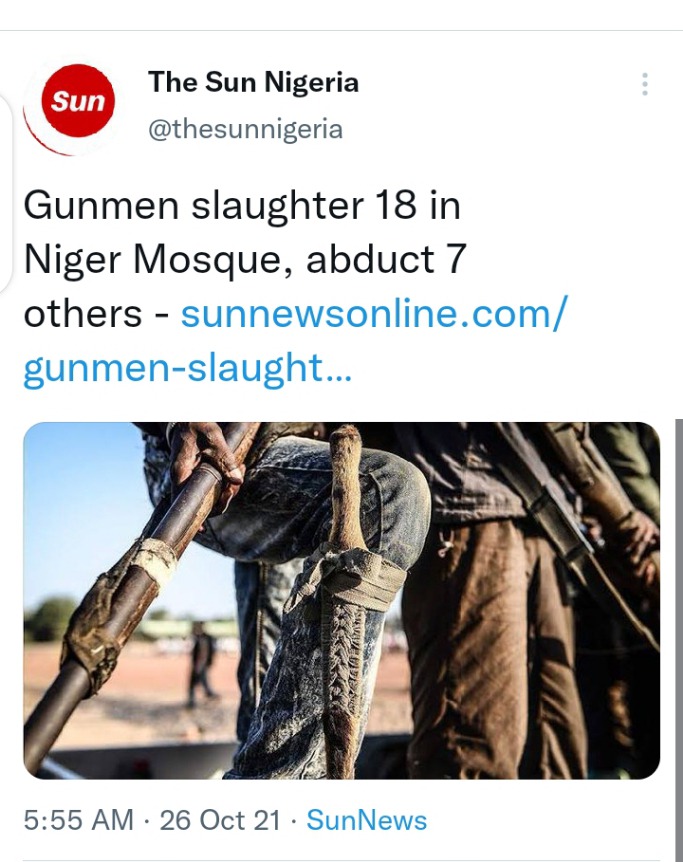 The gunmen were said to have stormed the mosque in the early hours of Monday when the victims were performing their early morning prayers (Subhi).

The attackers were also said to have used dangerous weapons, including machete and sharp objects on their victims.

According to a source close to the community, the bullet-wound on the bodies of the victims shows that they were shot at close range.

The gunmen invaded the community in motorcycles and made their way straight to the mosque where the people had gathered for prayers.

There was pandemonium in the entire community as people scrambled for their safety as the gunmen unleashed terror on their victims.

Although 18 bodies were seen within the vicinity of the mosque, our source however pointed out that the casualty figure could be more because many people ran into the bush for safety and were yet to return.

Confirming the incident, the state Commissioner of Police, Mr. Monday Kuryas, said that at about 5:30am some unknown gunmen stormed and attacked the people at Mazakuka village while praying at the mosque, killing an unspecified number of worshipers.

President Muhammadu Buhari’s media aide Garba Shehu says he agrees with the UK-based publication, The Economist, that Nigeria’s insecurity has taken a turn for the worse since the ex-military dictator was elected as a civilian president in 2015. 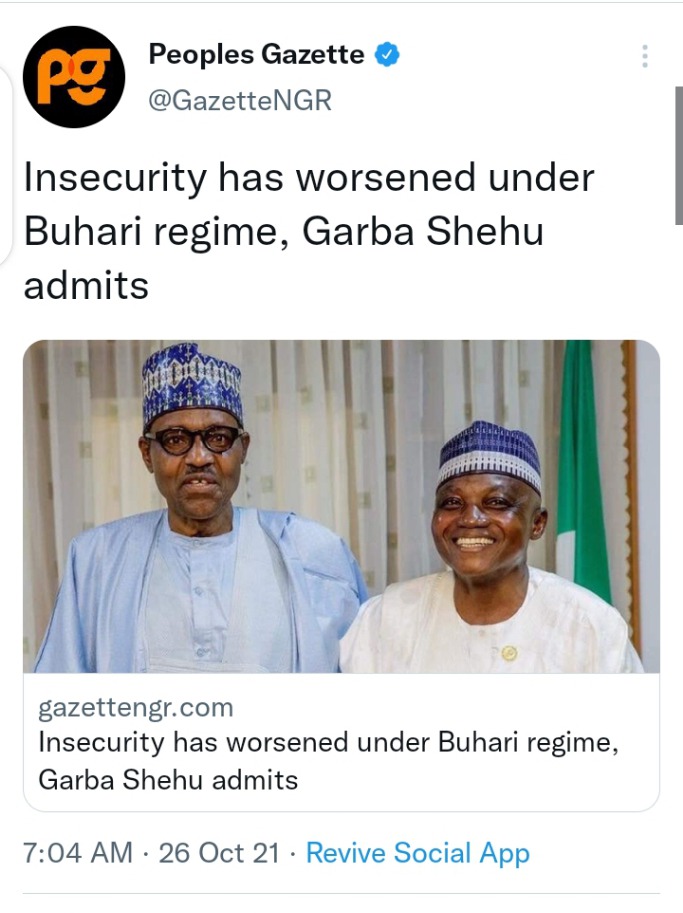 “The Economist is also accurate to state that they (insecurity challenges) have come to a head under President Buhari and the All Progressives Congress (APC) administration,” the president’s media acknowledged in a statement reacting to the report.

The publication noted that under Mr Buhari, Nigeria had become a crime scene of destructive magnitude on the African continent, pointing out that terrorists and armed bandits are running wild because Mr Buhari is corrupt and lazy, failing to do anything but render lip service following every deadly attack.

While admitting that insecurity has taken a deep plunge, spiralling out of control, Mr Shehu defended the Nigerian leader as more purposeful and pragmatic than previous administrations.

SEA outlaw and kidnap kingpin, Mutu Mone, aka MK, from Ondo State, who terrorised residents in the creeks of Edo and Delta States for many months, killing soldiers and mediators, was finally shot dead on Sunday night by ex-militants working in collaboration with security agencies to keep the waterways safe. 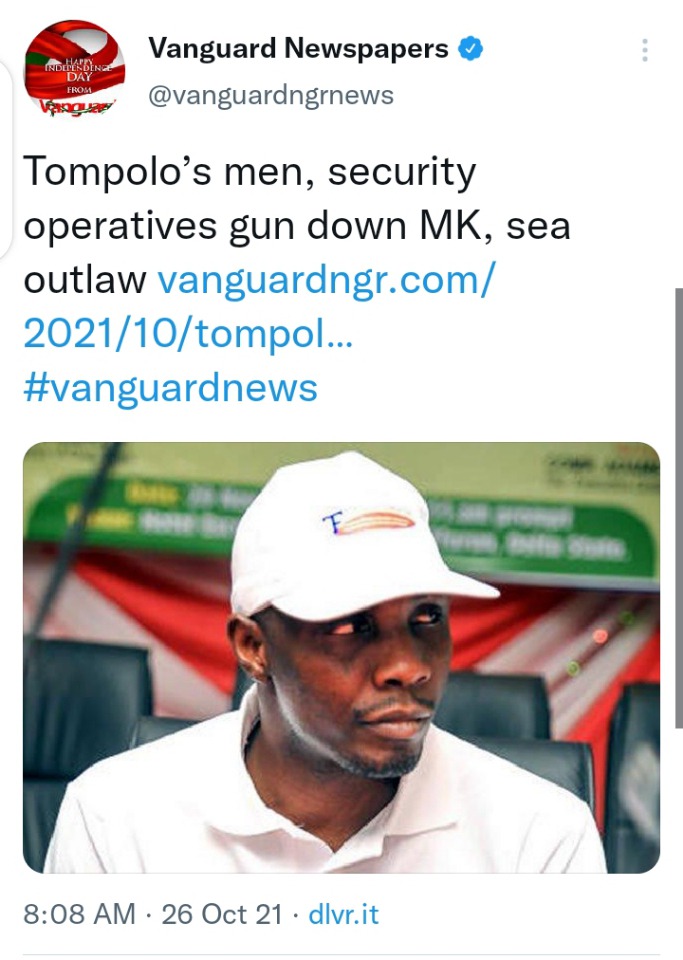 He was shot dead with charms tied around his neck and other parts of his body, which is thought to have been done to save him from death.

His remains were discovered in the river by villagers, who confirmed the incident to Vanguard yesterday.

“We heard gunshots in the night, but we were already on the alert knowing what happened between MK and creek dragons on Friday night. We all knew they were waiting for him, so the morning when we went out, we confirmed that he was the one shot dead,” a local told Vanguard. 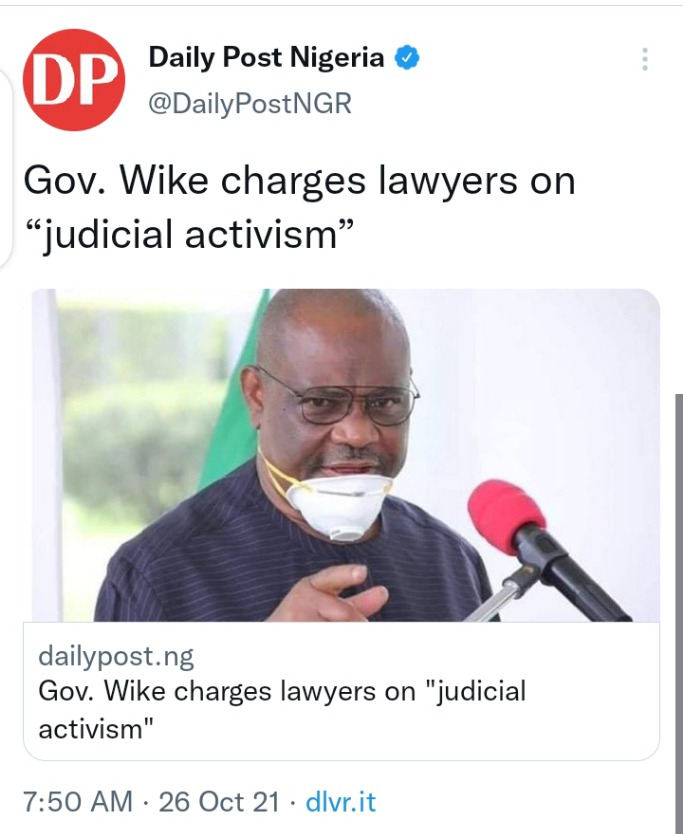 He also urged lawyers to speak out against attempts to limit citizens' rights.

The Governor gave the charge on Monday at the 61st Annual General Conference of the Nigerian Bar Association (NBA) Conference at the Yakubu Gowon stadium in Port Harcourt.

He said the judicial system can never thrive if judges lacked the courage to enforce the law because they were under constant pressure to satisfy some people.