By OfficialReporter (self media writer) | 11 months ago

The Nigerian Police Force has arrested two suspected members of the Eastern Security Network after a raid on the militants camp in Emekeukwu, Imo State. 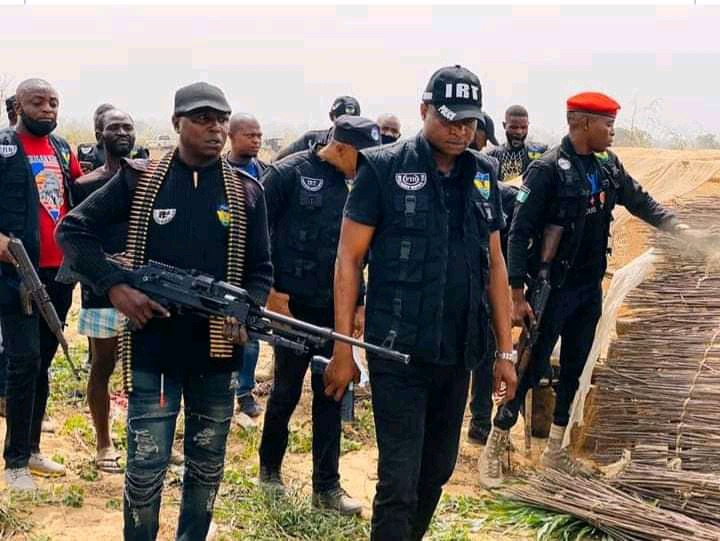 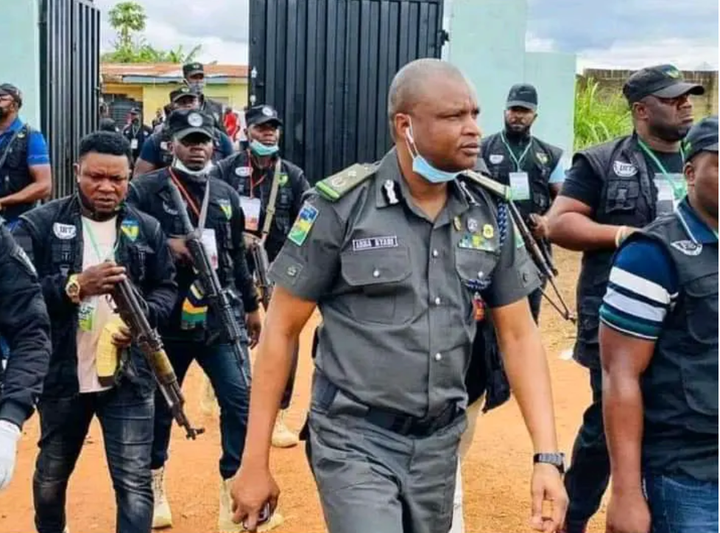 According to Imo State Police Command Public Relations Officer, Michael Abattam, the police engaged in gun duel with the militants in their camps. Two suspects were arrested while others fled with bullet wounds.

According to the Police PRO, the tactical team of the force stormed the area after gathering of technical intelligence on the illegal activities of the militants.

Several weapons such as locally made guns, 14 live rounds and assorted charms were recovered from the suspects.

Upon interrogation, he said Akakem, who has been on the police wanted list of IPOB/ ESN members, confessed to being a member of the dreaded terrorist gang of the late Joseph Uka Nnachi, aka King of Dragon. He is an assistant to late Dragon. 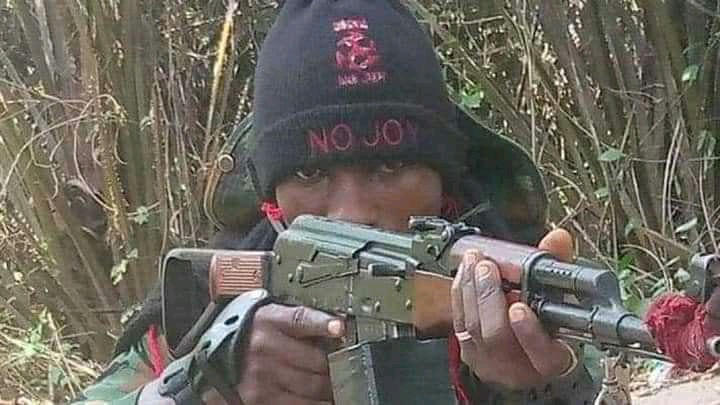 Akakem was part of those who attack Orji Police Station and other public buildings in the area.

The police said the raid on the camps of the Indigenous People of Biafra and Eastern Security Network would continue until the militants stopped their illegal activities in the state. 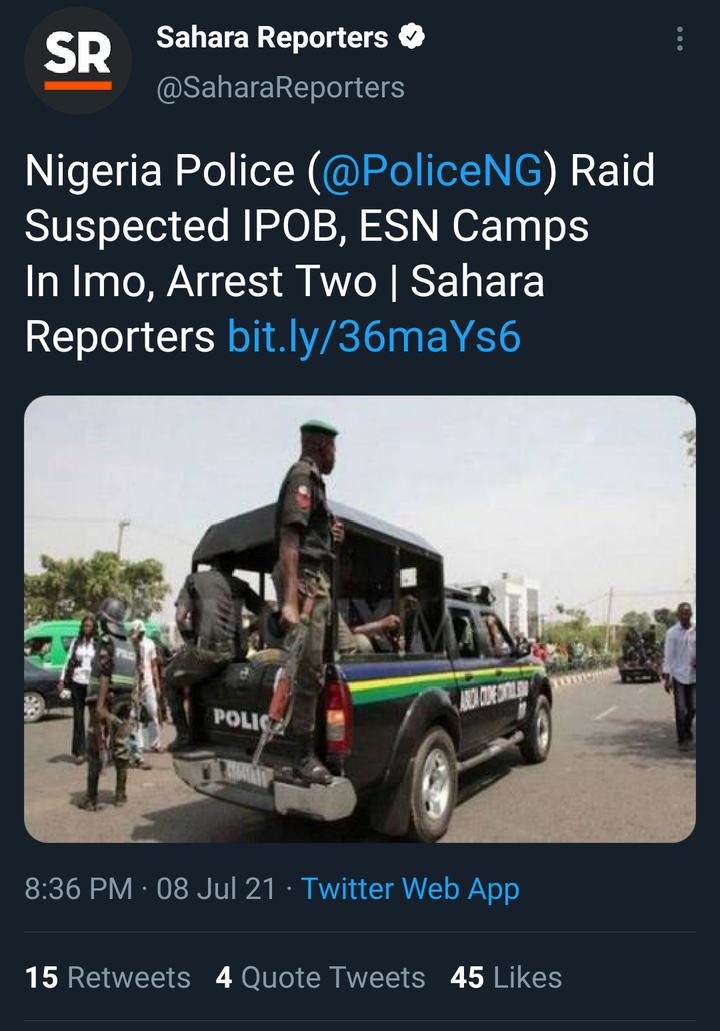 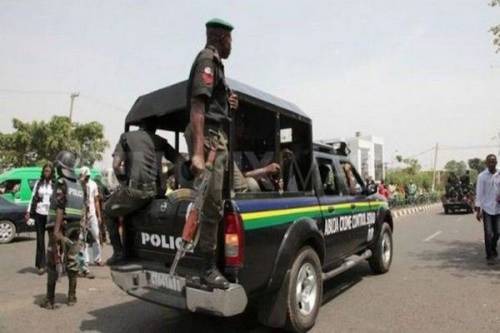