By Ericgold4real (self media writer) | 8 months ago 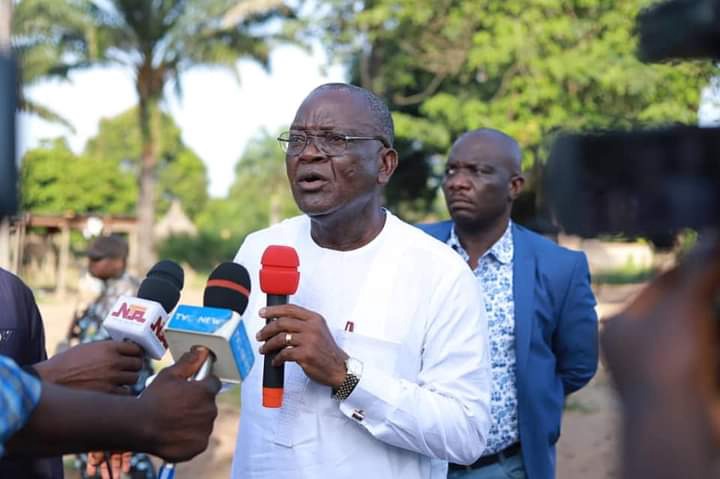 According to the report, the Governor observed how some heavy duty trucks were harrassed and detained by the men who claimed to be revenue operators at the checkpoint, and he ordered his convoy to stop so he could understand what was happening. As he stepped out of his vehicle, some of the operators ran away, while some stood around. In order to find out what was going on, the Governor questioned the drivers who narrated their stories, saying that the operators were collecting money from them without issuing receipts. This inspired the Governor to order the arrest of the other operator that didn't run away. 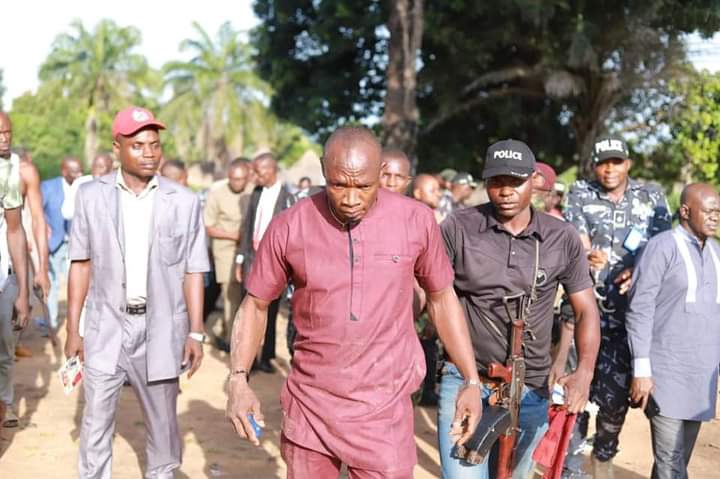 In light of this, the Governor told his men to ensure that those operators who took to their heels should be apprehended along with those who didn't run away and be thoroughly investigated. From his observations, he discovered that the operators had collected the sum of 20,000 from the commuters but no receipt had been issued to them.

The Governor was angered by the actions of these operators who, after collecting this money, nothing went to the government but rather to their own pockets. In regards to this, the Governor promised to sanction the management of the Board of Internal Revenue Service (BIRS) because they have failed to supervise and ensure the right thing is done.

In addition, the Governor stated that he will now conduct a surprise check on the activities of the state's checkpoint operators.they were handed over to the police for further investigation. 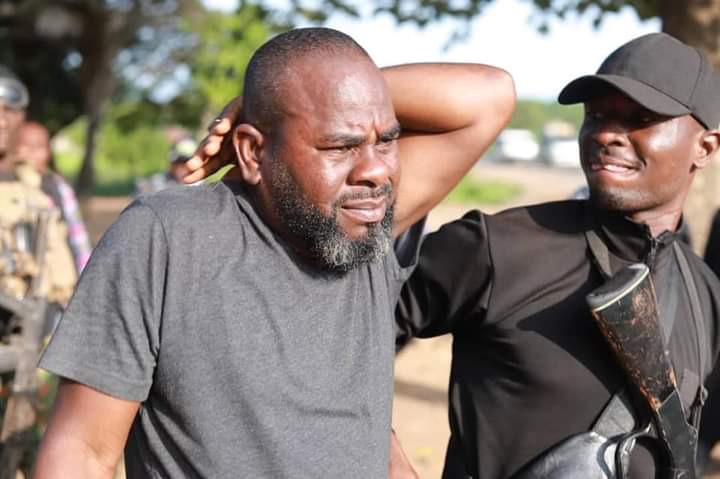 I really want to thank the Governor for this brilliant intervention. This shows that the Governor is compassionate and wants things to be done aright. It is a good act of leadership, and I enjoined other governors to emulate Samuel Ortom, the governor of Benue State. 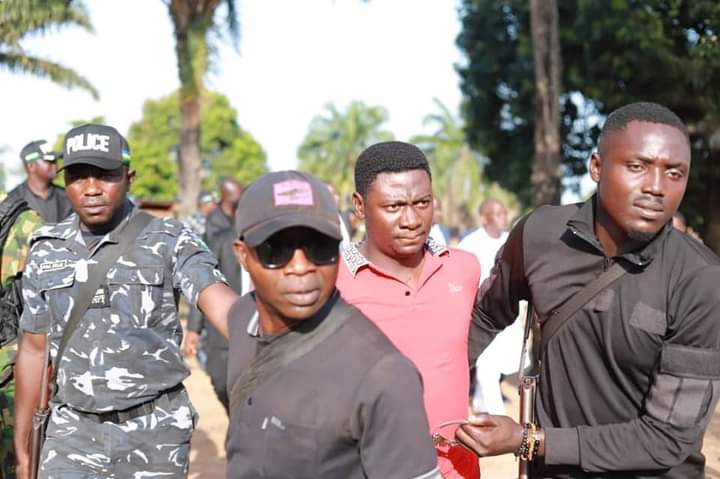