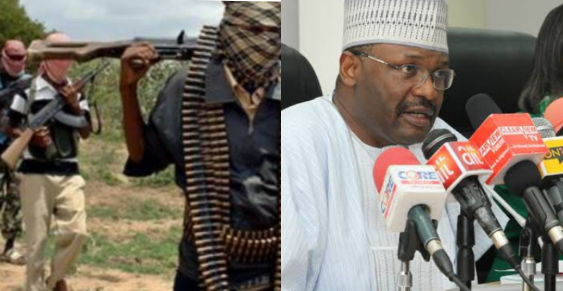 Armed men suspected to be bandits have attacked the Kuregu community in the Zaria Local Government of Kaduna State, killing two residents and abducting an Arabic and Islamic studies teacher. 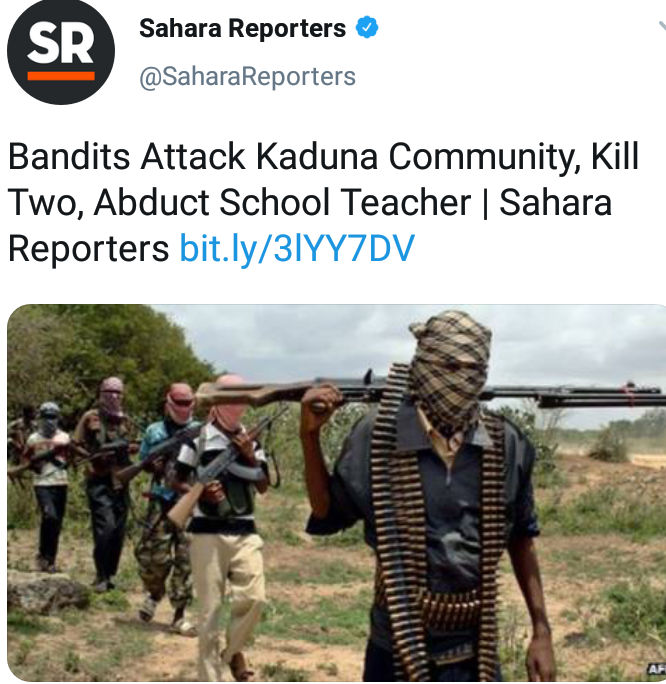 According to Daily Post, the incident occurred on Friday night when the armed men stormed the village with sophisticated weapons, gunned down two persons before whisking the teacher to unknown destination.

When contacted, the state’s Police Public Relations Officer, ASP Jalige, was unable to give details of the incident saying he would inquire and revert.

This is coming a few days after three suspected kidnappers of the Bethel School Students in Kaduna were arrested and paraded at the Force Headquarters in Abuja.

The Independent National Electoral Commission (INEC), in its strongest defence of e-transmission of election results, says it has developed adequate structures and processes to successfully transmit election results electronically. 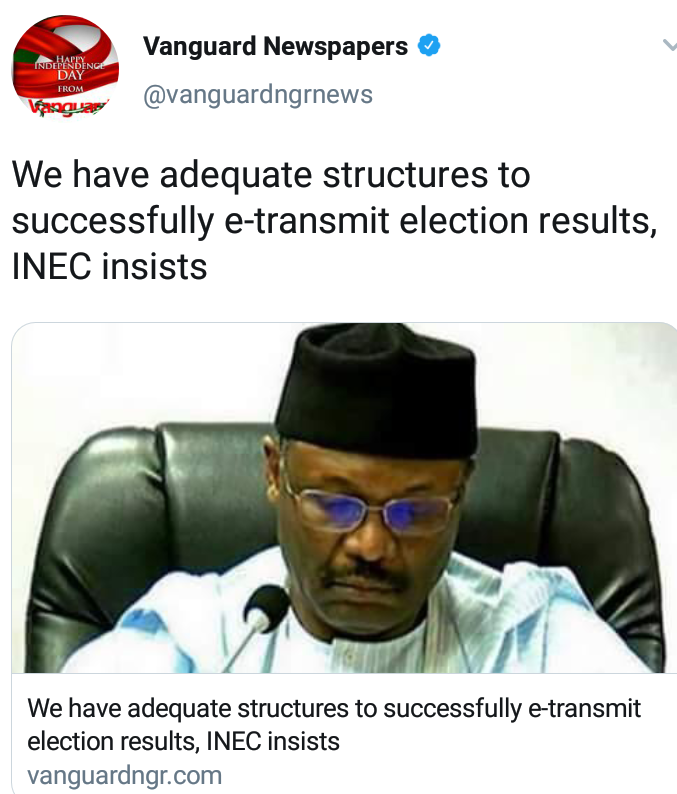 The News Agency of Nigeria (NAN) reports that the commission disclosed this in its “Position Paper No.1/2021 Electronic Transmission of Election” released on Saturday, in Abuja.

The commission stated that the available national infrastructures, including mobile network coverage were adequate to provide for electronic transmission of election results.

Oviekeme was arrested alongside eight others over an alleged attack on a policeman and theft of his service rifle. 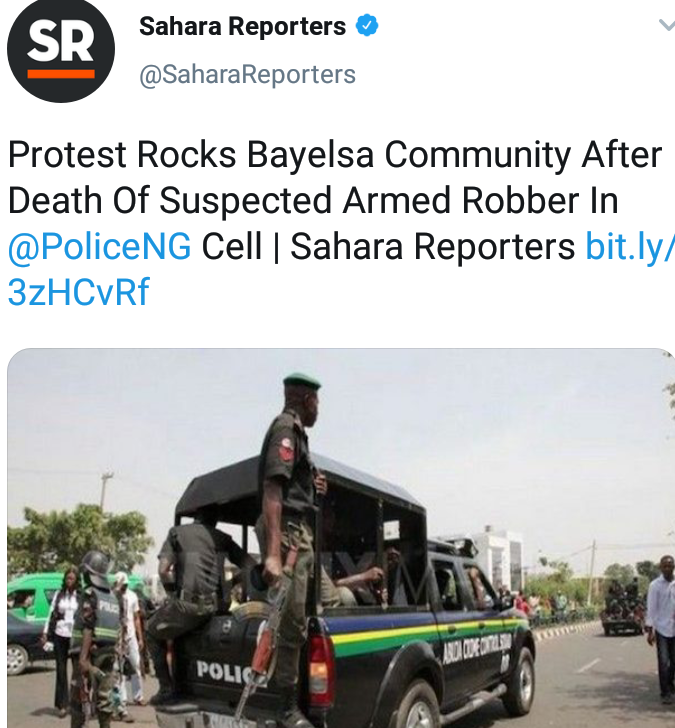 Some angry youths of Biogbolo community in Yenagoa, the Bayelsa State capital on Saturday staged a protest over the death of 27-year-old Goodluck Oviekeme in a police cell.

Oviekeme was arrested alongside eight others over an alleged attack on a policeman and theft of his service rifle.

Anthony Joshua, fresh from being dethroned as world boxing heavyweight champions, is set to go to hospital to check a suspected broken eye socket. 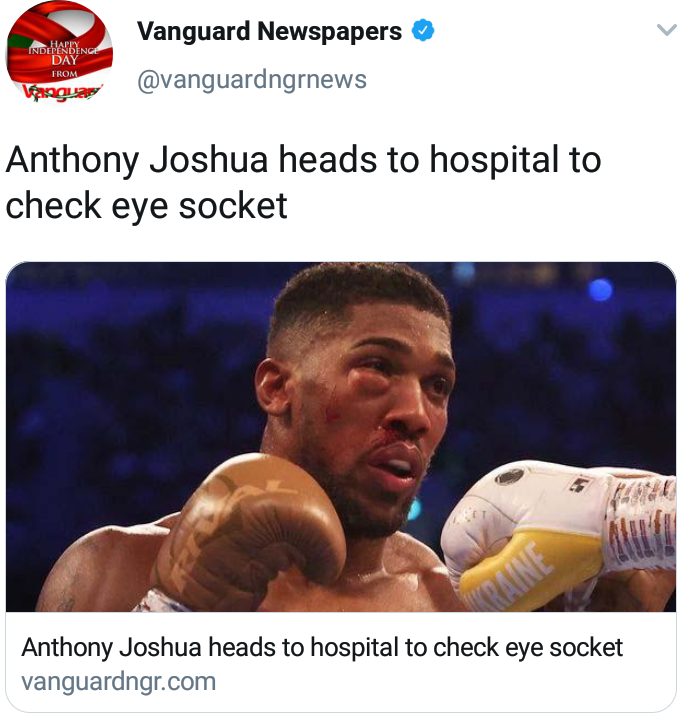 Joshua’s promoter Eddie Hearn, who announced this moments after the loss to Oleksandr Usyk of Ukraine on Saturday in London, said also that his fighter was “devastated” by the defeat.

He however acknowledged that the Joshua camp had no reservations about the result, and the better fighter won the bout.

“Congratulations to Oleksandr Usyk. What a fighter. He put in a great performance and the better man won,” Hearn said.