By Opinionist (self media writer) | 7 days ago

Like the topic suggest, in this article, we will look at three Nigerian women who successfully became General Overseers of their late husband's churches after the demise of their husbands. 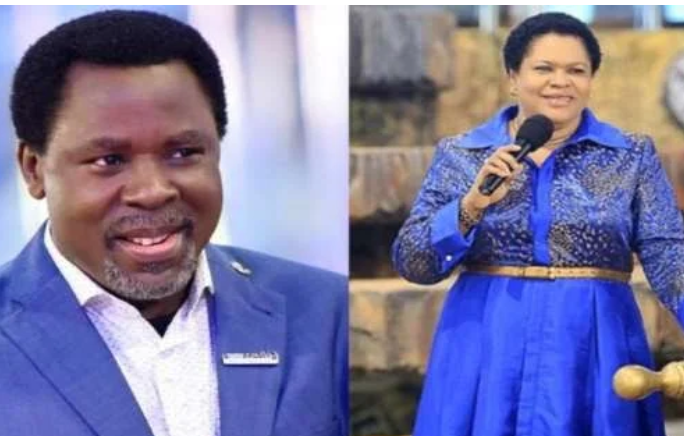 The first person we will look at in this post is Mrs Evelyn Joshua, wife of late Prophet Temitope Balogun, popularly known as T. B. Joshua, founder of the Synagogue Church of All Nations (SCOAN).

According to PUNCH Newspaper, Synagogue Church Of All Nations said through their official social media page that "it is now God’s appointed time, to the glory of God, for the SCOAN to soldier on with the divine assignment under the guidance of God and the human leadership of Mrs Evelyn Joshua." 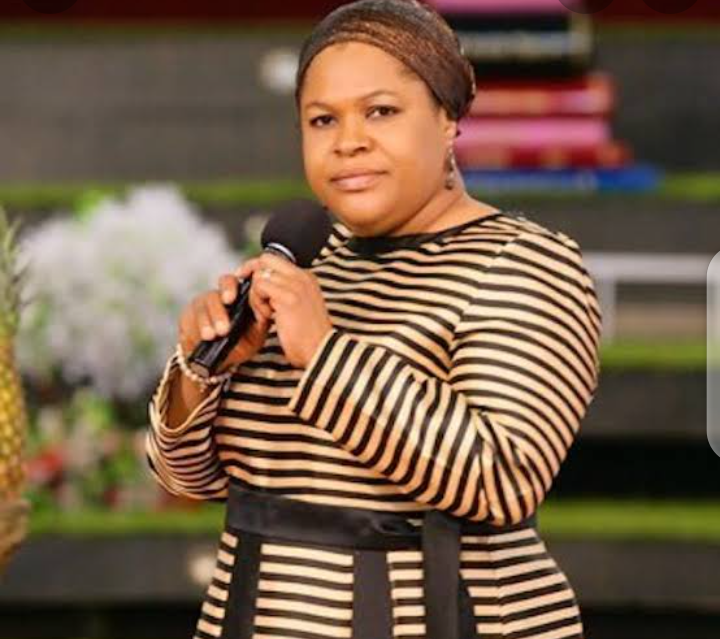 Archbishop Margaret Idahosa is a popular Nigeria General Overseer of Church of God Mission International with headquarters in Benin City, Edo State. She is an evangelist, preacher, Pastor and wife of late Archbishop Benson Idahosa. 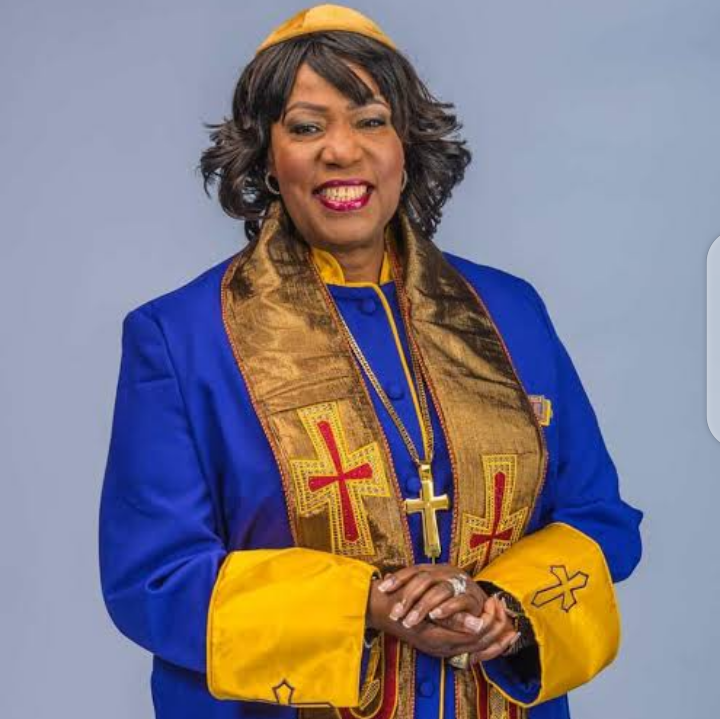 Another woman who took over from her husband is Bishop Oluremi Obembe, wife of late Archbishop Olanrewaju Obembe, the founder of El Shaddai Bible Church. According information published by Sun Newspapers, Archbishop Obembe died on May 1, 2019 after a protracted illness. The newspaper reported that few weeks after the burial of her husband, Dr. Oluremi Obembe took over the affairs of her husband's Church. 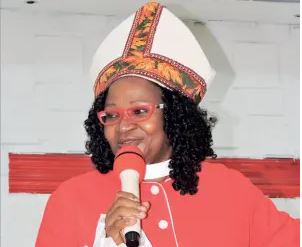