By Josites (self media writer) | 9 months ago 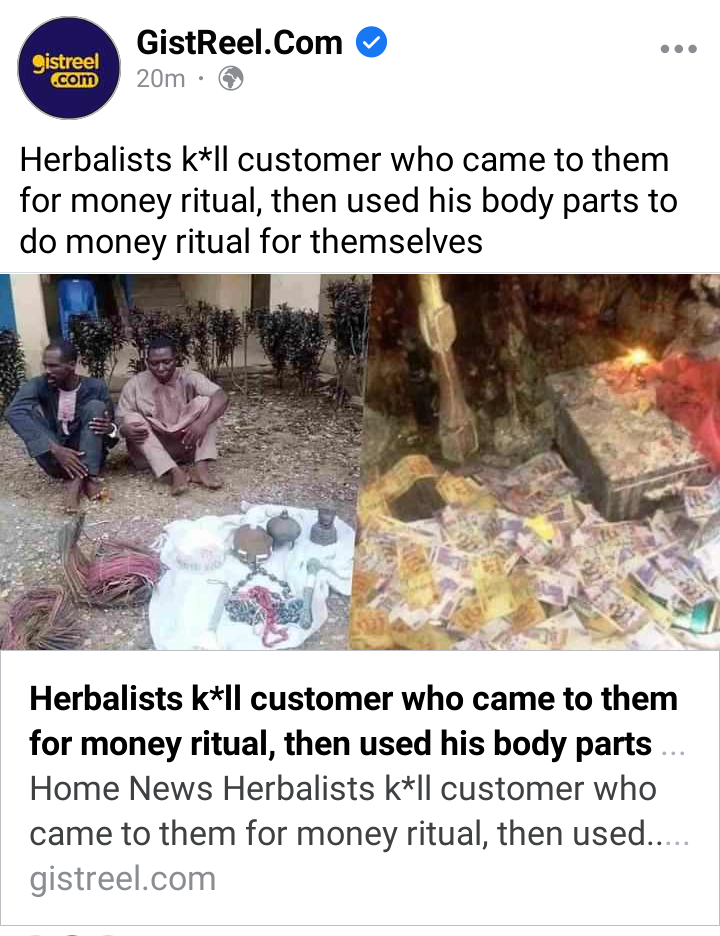 There is no doubt that sometimes, a lion who went hunting may end up being hunted.

Herbalists reportedly killed his customer who came to him for money ritual. Instead, he used the customer's body parts to do money ritual for himself.

The herbalists narrated how a customer who came him for money ritual was killed in Osun.

The herbalist named Faseun Afolabi said Ayo who is a 35-years-old approached him for money ritual. But according to him, he doesn't know how to go about it because he had not done it before.

The 40-years-old herbalist met his other herbalist friend about the incident, he was adviced to use the customer for money ritual for their own benefit. 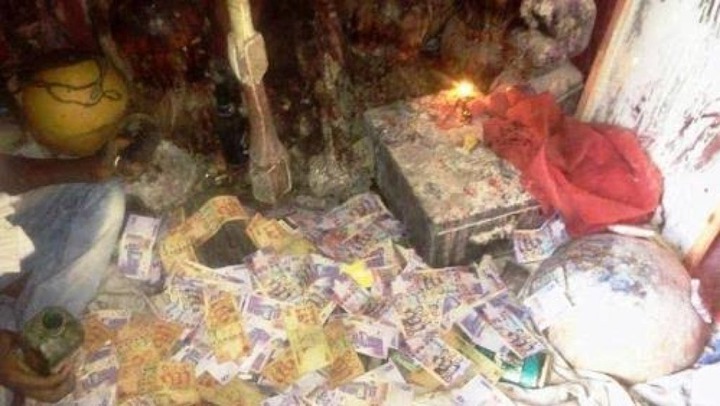 “When Ayo came to my house for money ritual, I told him it is hard and stressful, but he insisted on doing it. I met my friend, Fadare who told me we can use the customer for our own money ritual instead.

"We made an arrangement with a third party named Taye. Taye gave the customer a medicine. Suddenly, he became unconscious. I held his legs while Faseun held his hands. Taye then strangled him until he finally died. I was given his hands and heart. I sold one hand for the sum of N20,000, while the other parts were used for different purpose." Faseun narrated to news men

In the other confession, Fadare said he used the deceased’s head and legs for money ritual.

The Nigerian Police force of Osun state division had since handed the case to the criminal department unit of the state.

Content created and supplied by: Josites (via Opera News )