By fearlesspeter9 (self media writer) | 6 months ago 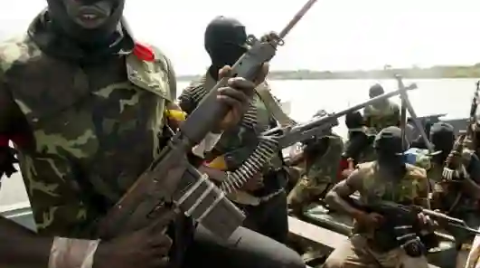 According to the Guardian, there was palpable tension in Asaba, Delta State, as boys suspected to be cultists went berserk, killing no fewer than five persons within two days. 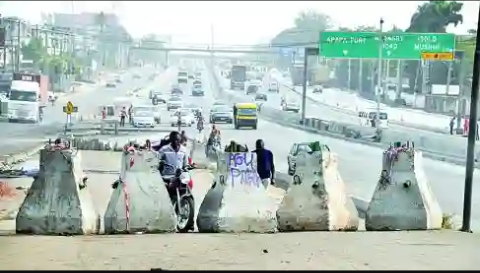 The Guardian has reported that the Lagos State Rapid Response Squad (RRS) has arrested two robbery suspects in possession of a locally made pistol and charms, while out to perpetrate crimes across their target points.

Bello demands NAF base in Kogi 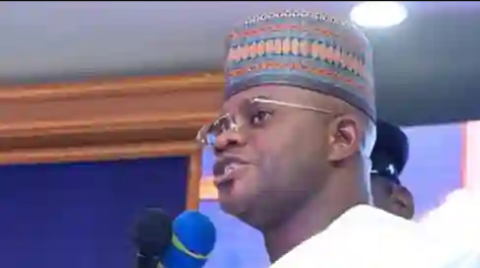 The Guardian has reported that the Kogi State Governor, Yahaya Bello, has called for the establishment of a Nigerian Air Force (NAF) base in the state.

Rep pushes for commencement of Federal College of Education in Edo 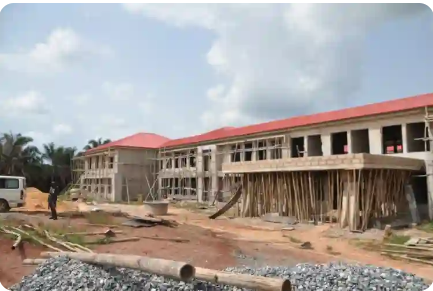 According to The Guardian, One year after Federal Government’s approval of the Federal College of Education, Ekiadolor, in Ovia North East Council of Edo State, a member of the House of Representatives, Dennis Idahosa, has called for its commencement without further delay. 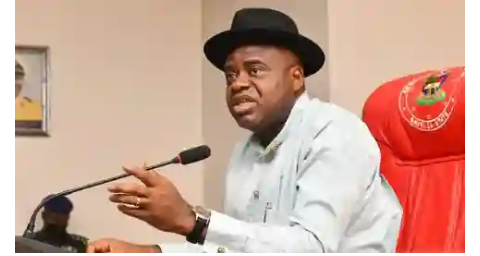 The Guardian has reported that the Bayelsa State Governor Douye Diri, has stressed the need for press freedom in the country, saying it will guarantee right to freedom of expression and boost the nation’s democratic experience. 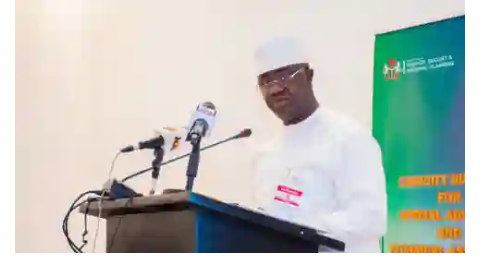 The Guardian has reported that the Federal Government, has set up a task force comprising representatives of government and Civil society Organisations (CSOs) for effective monitoring of aids, grants and technical assistance from development partners.

Content created and supplied by: fearlesspeter9 (via Opera News )