By PostMaster (self media writer) | 17 days ago

The tragedy of the 21-storey building that collapsed in Ikoyi, Lagos State on November 1, 2021, was one of the saddest incidents ever recorded in Nigeria in recent time. Aside from the economic damages that resulted from the unfortunate incident, about 46 persons reportedly lost their lives while some were injured. 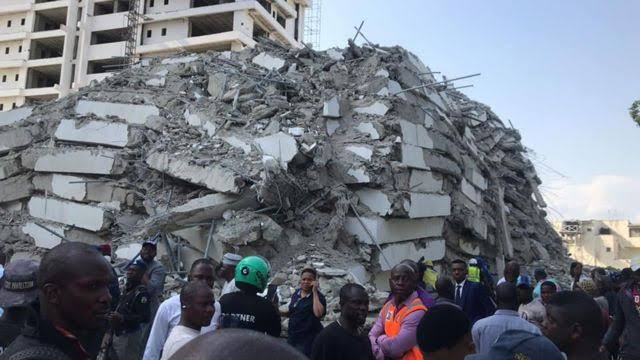 Yes, the incident was very tragic, and the memory is still quite fresh but, unfortunately, a similar incident has happened again.

It is roughly 17 days after the 21-storey building collapsed, another building under construction has reportedly collapsed again in the same Lagos.

According to a report on Punch, the building which was said to be a 2-storey building under construction, collapsed yesterday around Magbon in the Badagry area of Lagos State, killing about four persons whom were mostly construction workers. 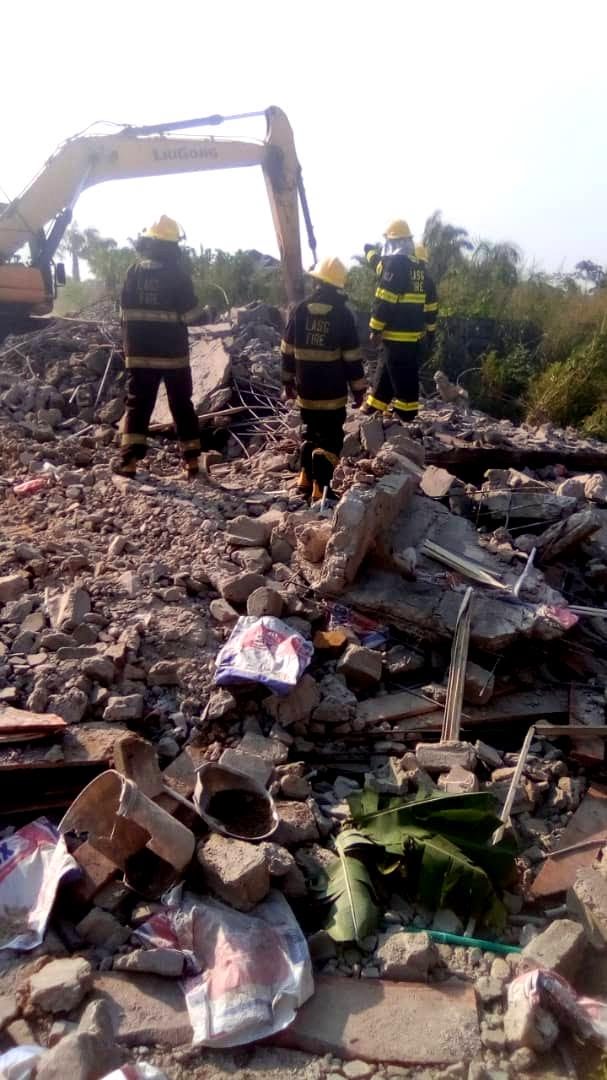 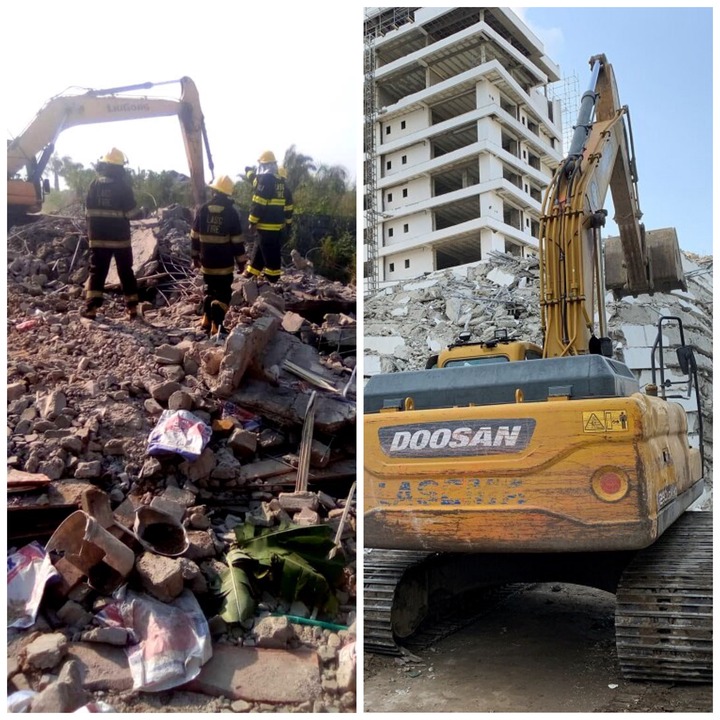 If such a high number of 50 persons should lose their lives in just two occasions of building collapses, then the situation is very deleterious, and as such calls for actions from the Government. We cannot continue to lose our loved ones to these ugly incidents, and that is why the Government needs to take action as soon as possible. 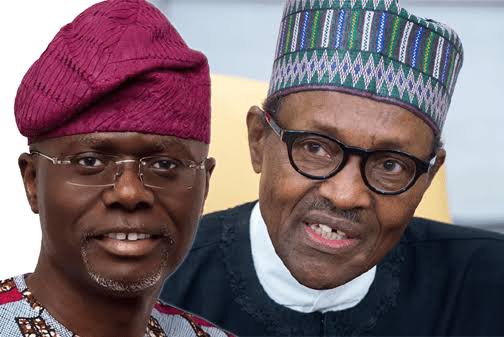 Not only the lives that were lost, the economic losses resulting from the incidents may be enormous. I believe the cost of raising a 21-storey building or 2-storey building may not be a small token.

What The Government Should Do

Though many people have complained that Lagos is a waterlogged area, and this may be the reason that some buildings don't stand strong in the place.

I may not doubt that Lagos is a waterlogged area, but I believe any kind of building can still stand strong in Lagos if the foundation and other necessary things are put right.

I have researched and found out that some buildings are even built on top of the water in some countries. 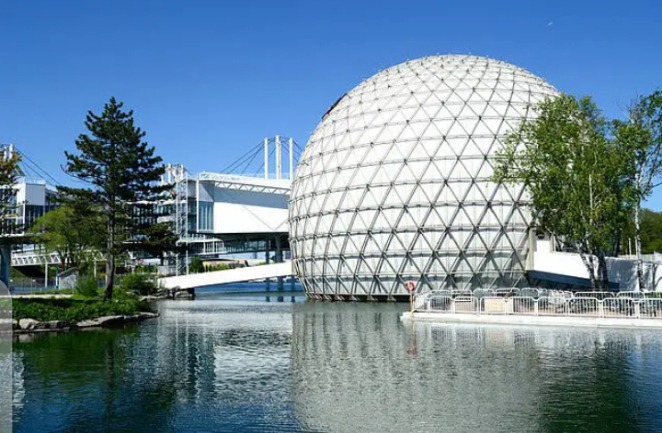 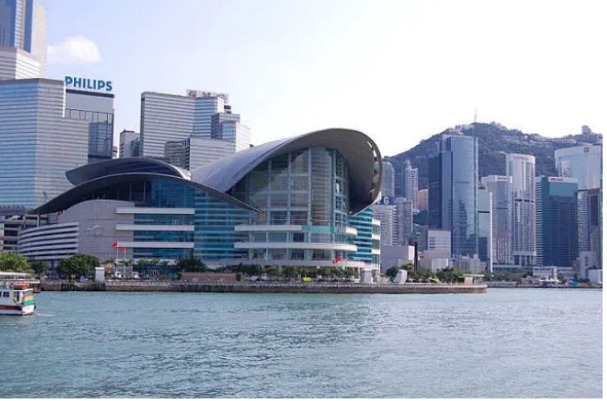 So if a house can be built on top of the water, then it means that no kind of building cannot stand in Lagos as long as things are put right.

1. So what I suggest here is that the government should put up a stronger measure to regulate all forms of constructions in Lagos. 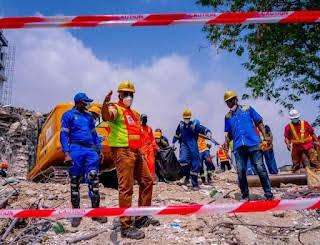 Before any constitution will begin in Lagos, permission must be obtained from the government to access the structural plan, the quality of materials, and other necessary things.

2. Secondly, the Government should also checkmate construction engineers in Lagos. Efforts should be made to stop unqualified engineers from handling building contracts. 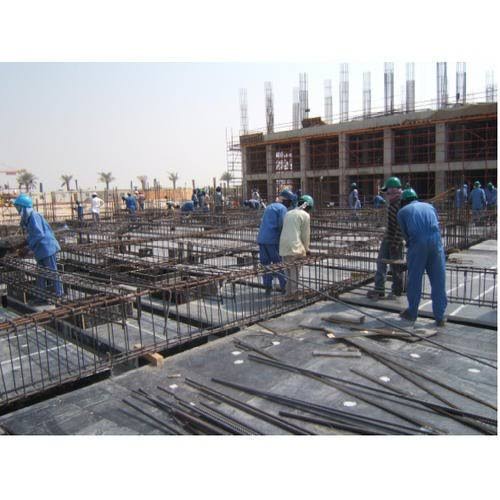 If these should be done, I think it will greatly reduce the cases of building collapses in Lagos and the aftermath effects.

Is there any other measure your think would help to reduce the cases of building collapses in Lagos?