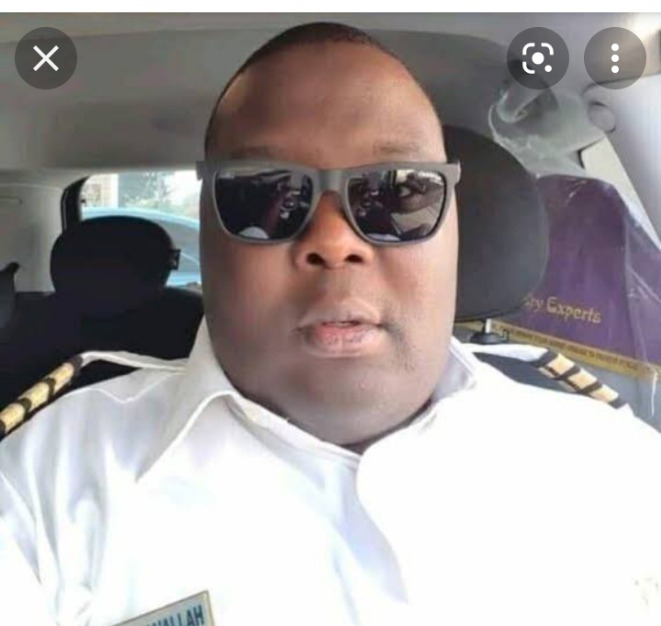 According to a report on Daily Trust, the suspects who killed Senator Bala Na'Allah's son in Kaduna have been caught. Captain Abdulkarim Na'Allah was killed last month at his residence in Kaduna. The two who were paraded today by the Police confessed to the crime and narrated how they killed the captain. One of the suspects said they were three who carried out the operation but police are still looking for one of them as he has escaped. The names of the suspects are Bashir Muhammad 23, Nasiru Salisu 27, and Usman Dankano (who is still at large).

Bashir Muhammad said that three of them were passing along Rabah road in Kaduna when they saw Captain Abdulkarim's car in his residence. Dankano told them that they will come and pick the car later but Muhammad said he does not know Captain Abdulkarim before. He said on that fateful night, three of them went to Captain Abdulkarim's house and made entrance to his room through the rooftop. Unfortunately, Captain Abdulkarim noticed that people entered and Nasiru was holding the torchlight for them. Due to the torchlight shining, the captain started struggling with Nasiru and he fell. When he fell, we used a rope for hanging clothes to tie him and he never spoke again. We picked up the car keys and left.

The two suspects, Bashir and Nasiru said they sold the stolen car for 1Million Naira in Niger Republic and shared the money among themselves. Nasiru said he bought 23 bags of rice with his share of the money but the rice was seized by Customs officers. The Police are still looking for Dankano as he has not been caught. It is quite a pity these three young men ended a promising young man's life because of a car.