By Johnniepen (self media writer) | 24 days ago

Some people believe that losing a child too soon is the worst thing that can happen to a parent. Only a few people recover from such a disaster, which produces a severe and agonizing trauma.

Imagine a parent who loses not one, but three, children in the same fatal car accident. Lori and Chris Coble were traveling in their minivan with their three children, Kyle, Emma, and Katie, when a fully laden truck crashed into the back of their car in May 2007. 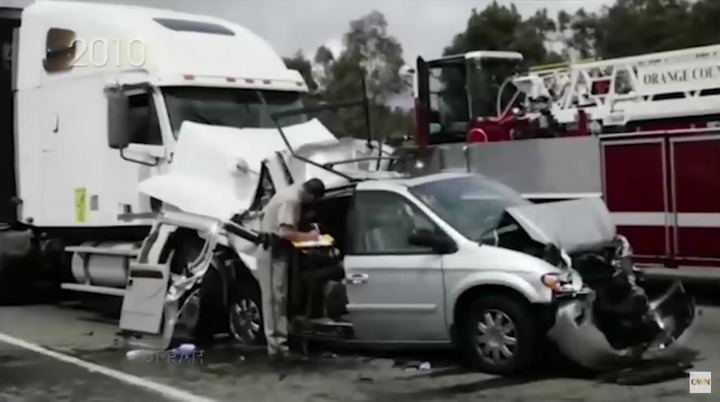 The children were sent to a nearby hospital while their mother Lori, who had fainted, was taken to a different hospital. As a result, Chris, the father, had to hear the worst news a father could ever hear: all three of his children had died. Lori's only thought after regaining consciousness was to arrest the truck driver and bring him to justice, but she forgave him. Six months later, she and her husband were stunned with wonderful news. 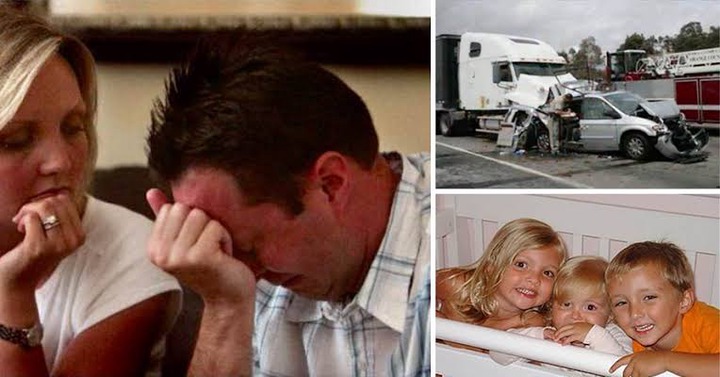 Against all odds, the couple found strength in one other, prayed, and never lost faith in God during that difficult period, and they soon realized Lori was pregnant. She was miraculously pregnant with not one, but three children. It seemed like the Almighty God had returned their children to them.

Lori and her husband Chris Coble welcomed their triplets, Ashley, Ellie, and Jake, in May 2008. 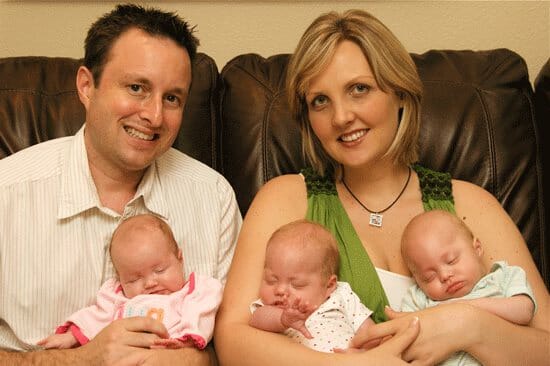 Today, the Coble triplets serve as an inspiration to millions around the world and serve as a reminder that miracles still take place. The triplets celebrated their 13th birthday in May 2021 and are becoming increasingly popular. 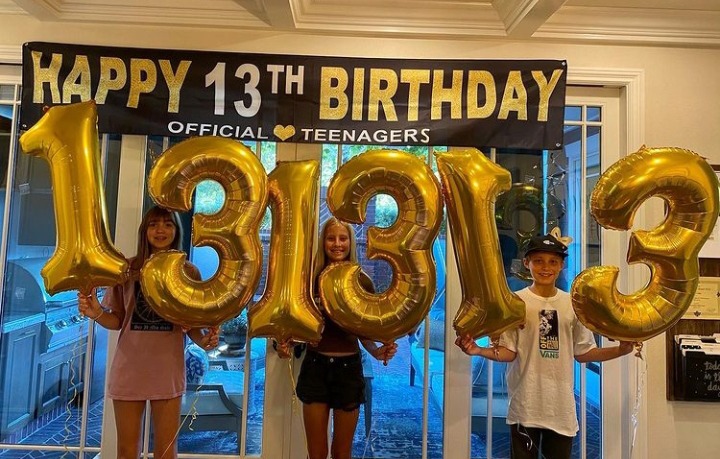 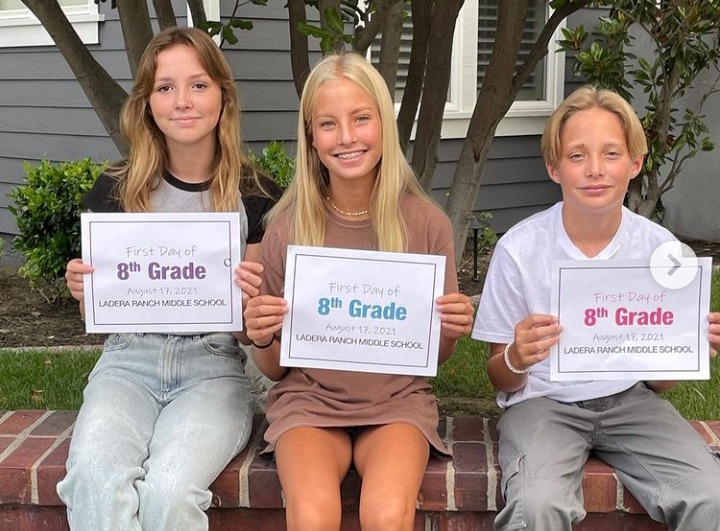 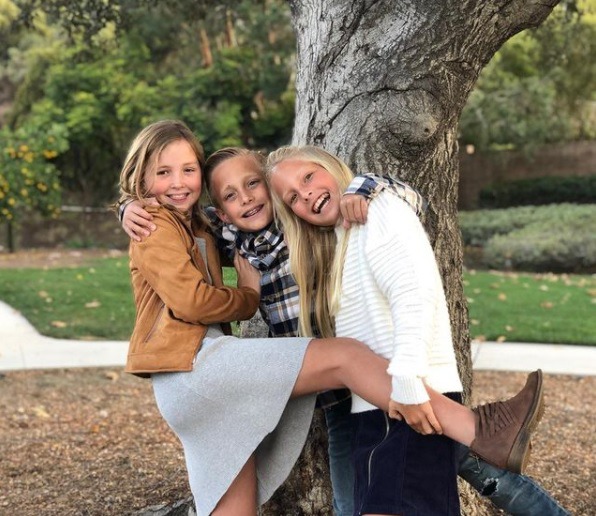 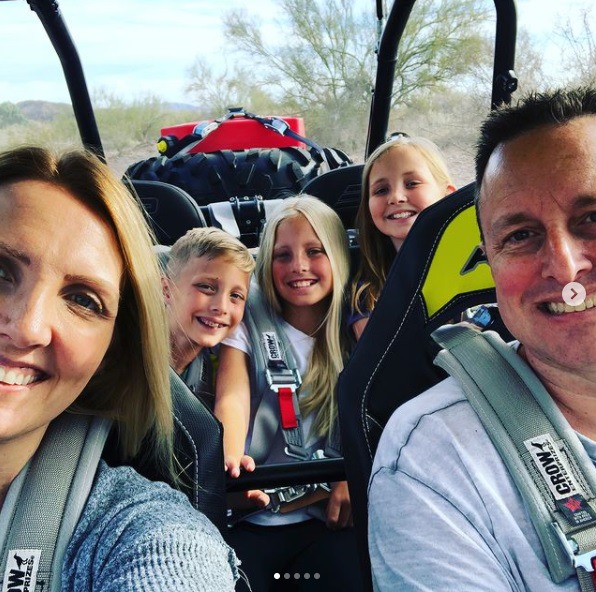 Dear reader, I don't know what you've lost that has you depressed. It could be your health, your children, or your finances, but I want you to know that whatever the Devil has taken from you, God will restore by the end of the year. If you believe, feel free to say "Amen" in the comments.