By FranklySpeaking123 (self media writer) | 15 days ago 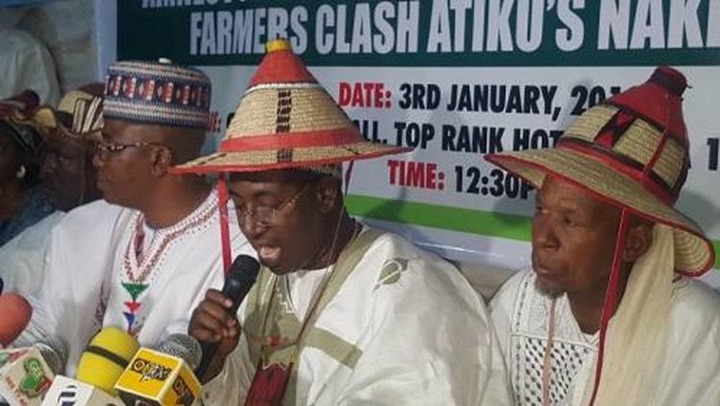 The leadership of the Miyetti Allah Cattle Breeders Association of Nigeria (MACBAN), popularly known as Miyetti Allah Kautal Hore has reacted to the recent spate of killings and violence recorded in the Southeastern region of the country.

According to the association, the exit of herdsmen from the region in obedience to the ban on open cattle grazing has not stopped the acts of violence being perpetrated there.

This statement was made by Spokesman to the MACBAN, Saleh Alhassan during a chat with The PUNCH on Tuesday. He insisted that there was no more open cattle grazing in most parts of the Southeast, adding that what goes on in the region is mostly cattle trading, and the cows on sale are owned by Igbo traders. 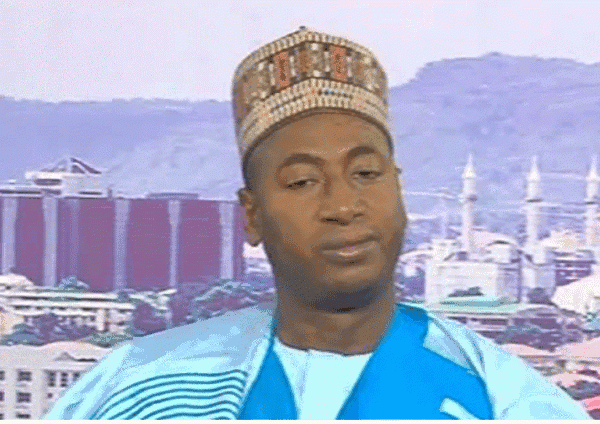 According to him, the spate of killings and destruction of properties in the region showed that Fulani herdsmen were never the problem.

Alhassan explained that the constant eruption of violence was what led to the exit of Miyetti Allah cattle herders from the region.

He noted, however, that the group would not obey the ban on open cattle grazing imposed on most parts of the South because open grazing is their way of life.

He also said that the group would sue all the states enforcing the law, adding that it was taking both political and spiritual steps concerning the issue. Alhassan accused the Southern governors of attempting to use the ban as a ploy to force their northern counterparts to negotiate for the Presidency in the upcoming elections.