By Dinma'sBlog (self media writer) | 1 year ago

This is are the latest headline news in Nigeria today, 14 December, 2020. 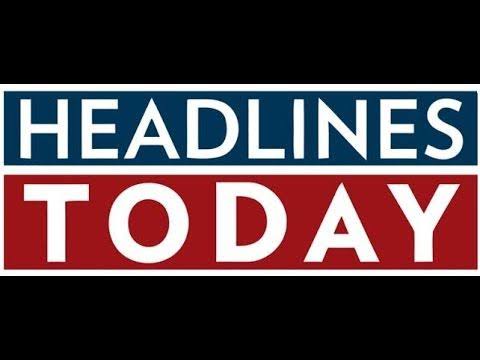 Recently, the Oyo State Police Command confirmed the kidnap of two Indians in the state capital. According to reports, they were kidnapped when they were driving out of the company's premises. 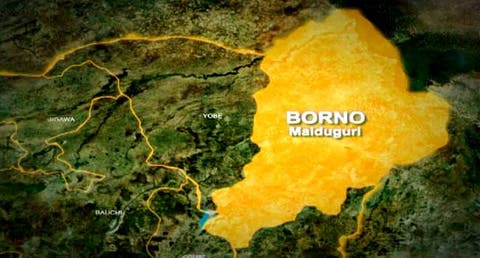 Again, Boko Haram terrorists have killed one soldier and four civilians in a fresh attack in Askira town located in the southern part of Borno state. According to reports, the terrorists came into the town in about 15 gun trucks and attacked the arms store. 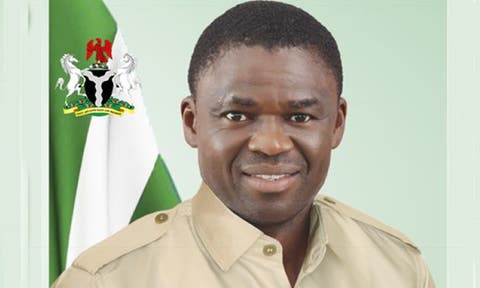 The deputy of governor of Edo State, Philip Shaibu has just revealed that the former governor of the state, Adam Oshiomole taught him all he needed to know about politics. He disclosed this recently in a thanksgiving service held at Saint Philip Catholic Church in Jettu, Etsako West Local Government Area of Edo State. 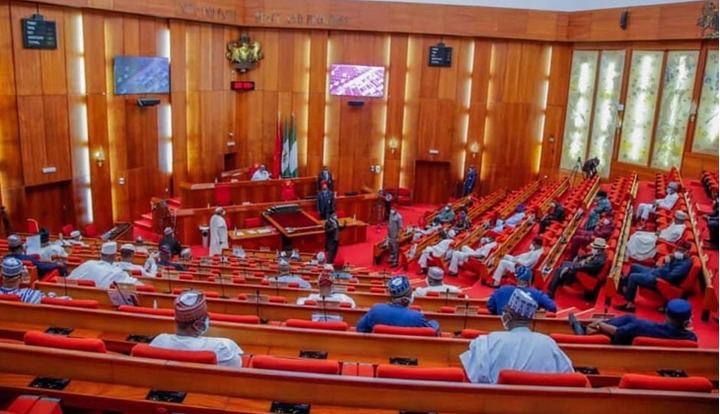 N145 million meant for media campaign on the petroleum industrial bill has been awarded by the senior civil servant in the ministry of petroleum resources to himself. The official who was expected to award the contract to competent and technically experienced money paid himself the fund. 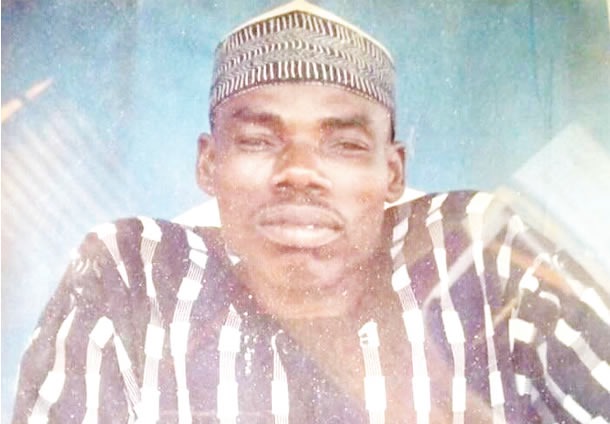 Fear has gripped the community of Obeiba Ihima located in the Okehi Love Government area of Kogi State. Recently, a 62 years old hunchback named Ahmad Suberu has abducted and murdered by suspected ritual killers. Sources reported that persons with humps had been disappearing from the community in recent times.

6. US Electoral College Set To Confirm Biden Win On Monday. 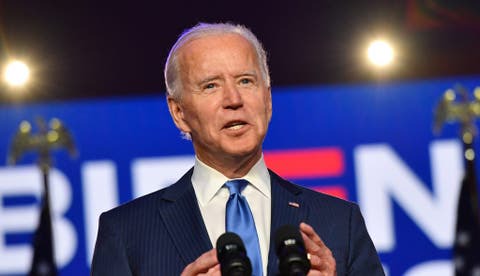 Results have confirmed an easy victory for Joe Biden, with 306 of the 538 electoral votes, to 232 for Trump, with 270 required for election. Electoral members will meet on Monday to formalise the process and then, Biden will deliver a speech in the evening to celebrate the latest confirmation of his win. 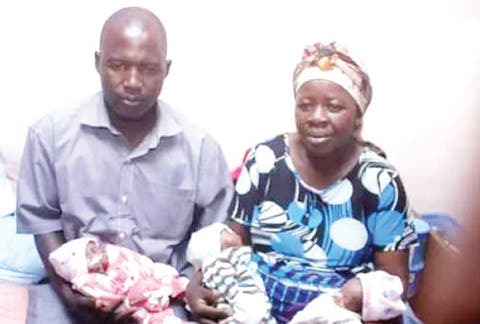 Mrs Abigail Musa who was delivered of five babies after 23 years of barrenness has been stranded at the Fertile Ground Hospital, Zaramaganda Road in Jos, Plateau State. She was said to have accumulated hospital bill.of N3.7 million.

Do you know of any other recent news? Share it with us in the comment section below and share this article with your friends and family.