Kaduna Abduction : Gov. El-rufai Spark A Tough Warning And insist That There Will Be No Negotiation

By Bajemz (self media writer) | 1 year ago

In spite of the several sequential attacks and Abdution of students, pupils teachers and others, The governor of Kaduna state, Mal. Nasir El-rufai insisted on negotiating with kidnappers. 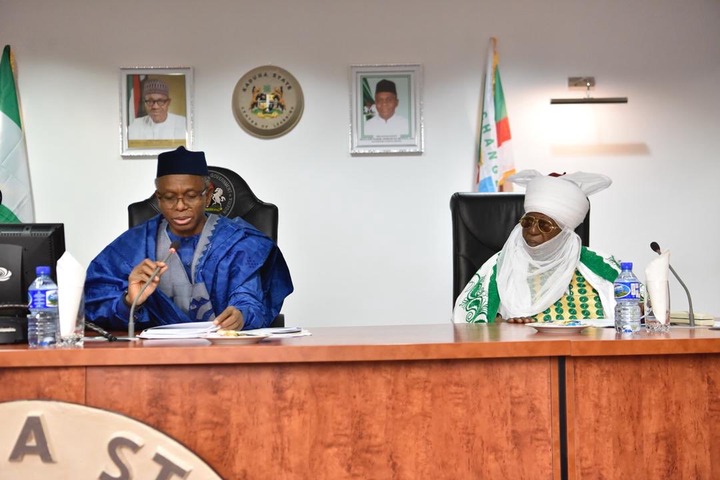 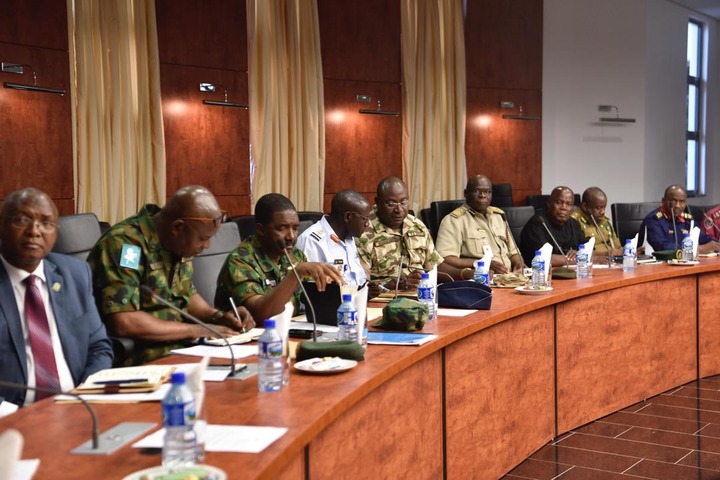 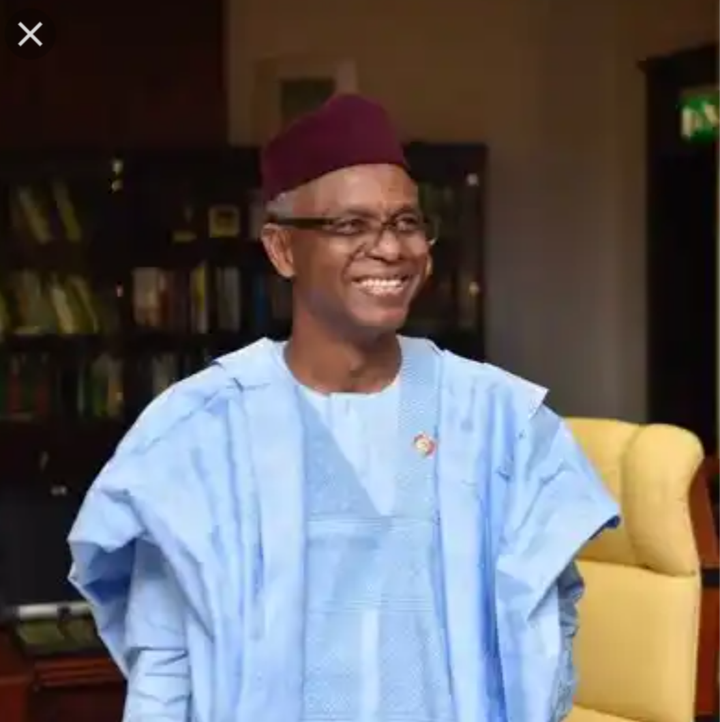 Recall that bandits had attacked Federal Government College of Forestry and Mechanisation, Ikara, where 39 students and their teachers were abducted, as the military rescued 180 others; Government Science Secondary School, Ikara, where the military also prevented the abduction of 307 students and Rema Primary School, Birnin-Gwari, where three teachers were taken away by bandits.

However, speaking on the meeting held yesterday by the state security council at council chambers, kashim Ibrahim house. Mal. Nasir El-rufai gave a sympathetic expression, reminding the public that he is very much aware of his responsibility as the governor of Kaduna state. He said " his job as governor is to protect the people and prosecute those who committed offenses". 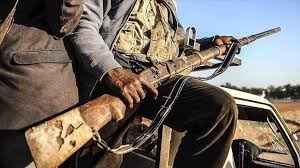 While commending the efforts of the security agents, the governor of Kaduna state, El Rufai also called for decentralization of the police force, maintaining that Nigeria is the only federation that operates a unitary police force, funded but not controlled by state governments. 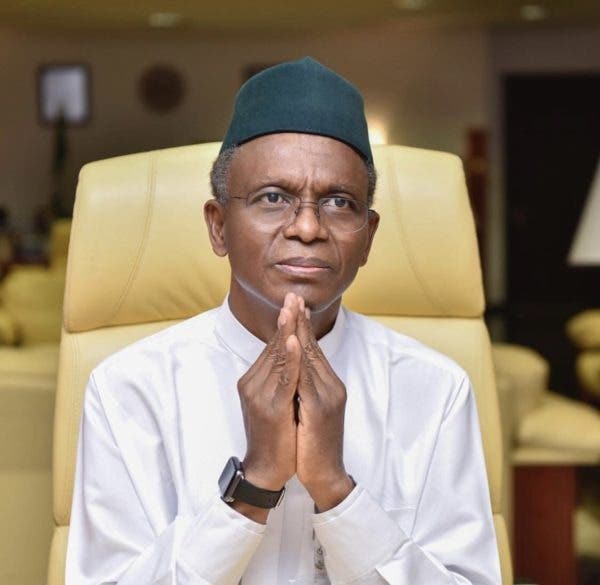 This information was confirmed by vanguard news paper today. 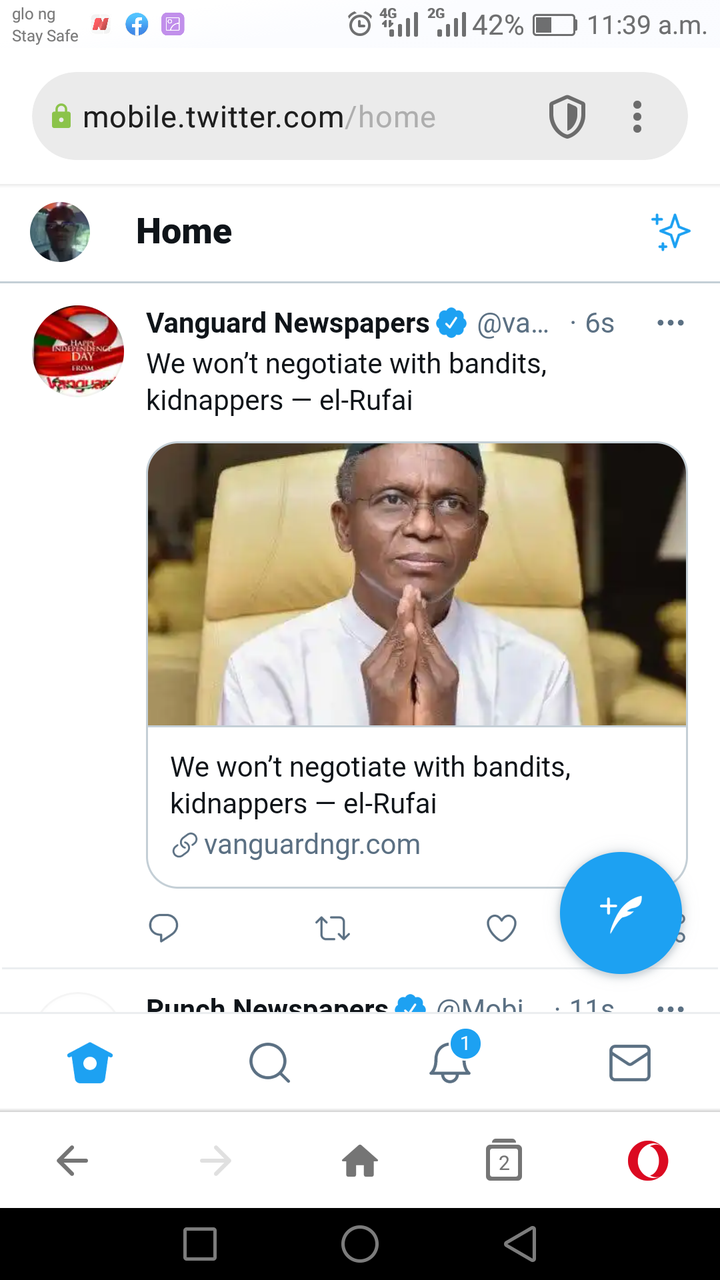 It should be noted that bandits/kidnapping activity is a very bad practice that always leave both the victims and the family of the victims with a scaring thoughts making them believe that no one is secured. This is because they now operate in the broad daylight with their sofisticated weapons, ready to gun down anyone standing on their way. Governor Nasir should however think deeply before embarking on any action as lives of the abducted victims are involved. Deplomancy is the only way out.

Content created and supplied by: Bajemz (via Opera News )