The Islamic Group, MURIC, Lists The Punishment Of Sharia For Banditry, As They Warned Sheikh Gumi.

Muslim Right Concern (MURIC), a south-west Islamic group, has reacted angrily and warned the people who are speaking out in support of banditry in order to prevent the government from punishing them.

Recall that one of the northern Islamic leaders, Sheikh Ahmed Gumi, was trending on social media some days ago after he advised the government to negotiate with the bandits in order to stop them from doing the shameful act. 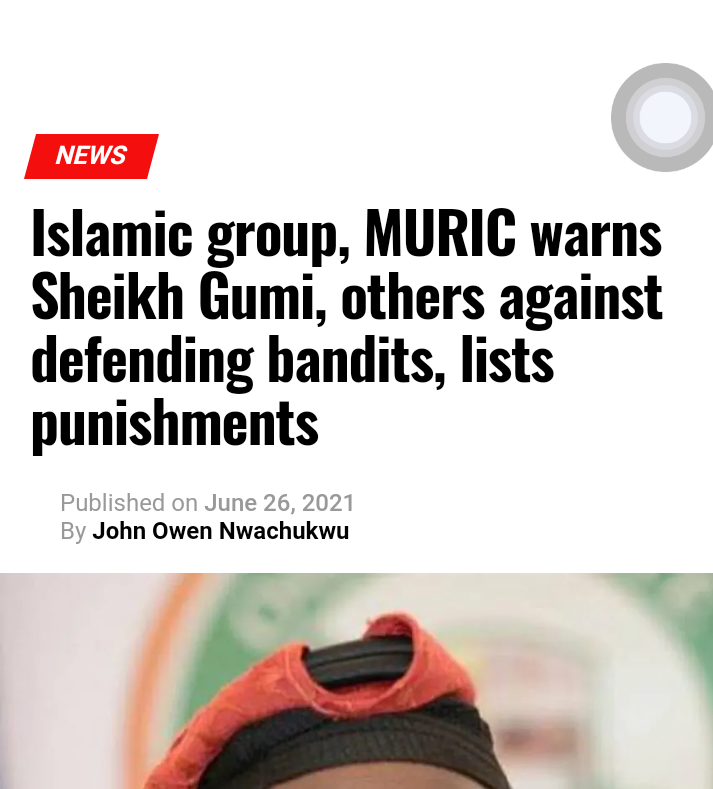 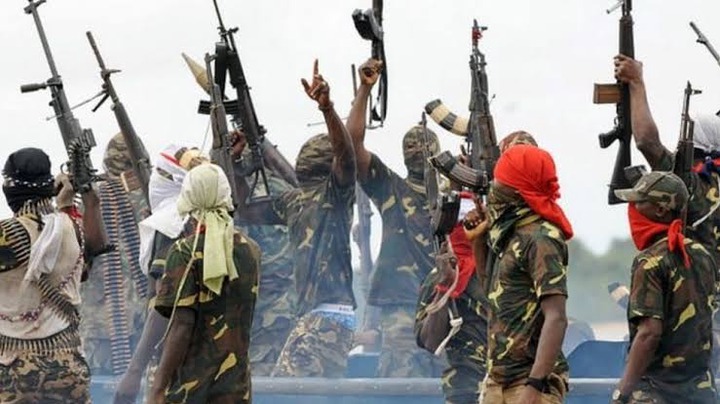 Sheikh Gumi also claimed that many of the bandits are good bandits, while some are bad bandits. He urged the government to use the good bandits to fight the bad ones.

But when the spokesperson of the Muslims' Right Concerns (MURIC), Ishaq Akintola, spoke yesterday, according to the Daily Posts.

He thoroughly kicked against the advice of Sheikh Gumi, as he narrated that almighty Allah had the best punishment for the people that had committed atrocities in the land.

MURIC narrated banditry as an evil deed, and apart from the fact that almighty Allah will punish them hereafter. 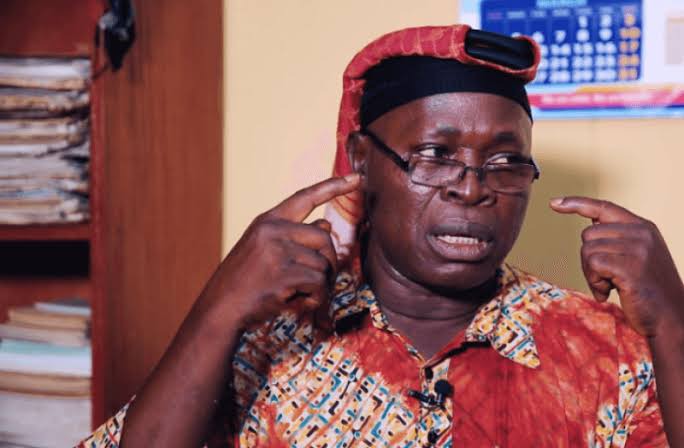 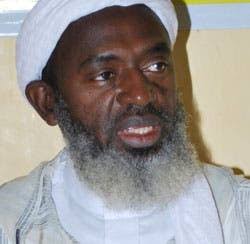 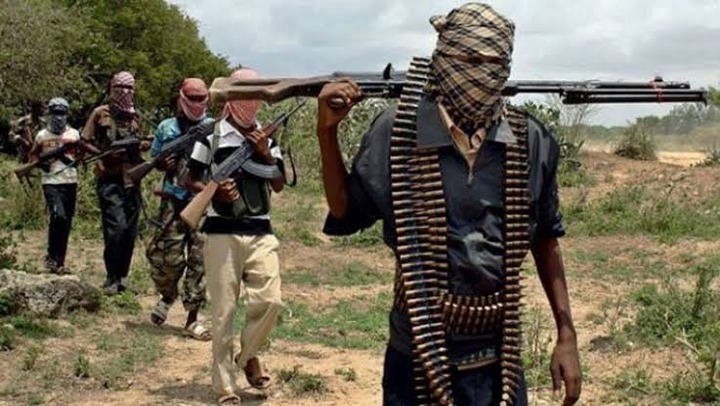 The Sharia punishment for them is for the government to cut their hands and legs from both sides (left and right), execute them, crucify them, or exile them.

MURIC stated that one of the reasons he is urging Sharia law to be implemented is that if there is Sharia law, this shameful act would stop or reduced.

He further urges every bandit to surrender to the state government of where they are before punishment befalls them.