Photos: Aftermath of the attack by unknown Gunmen in Orlu Police Headquarters

By myguy (self media writer) | 1 year ago

The town of Orlu in Imo state was engulfed in flames on the night of May 6 as gunmen stormed the town's police headquarters resulting in the deaths of some of the attackers as well as depriving them of their vehicles. 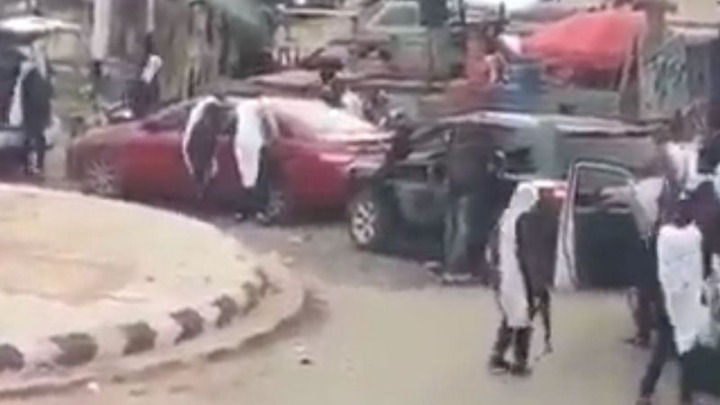 Security officials, including the Nigerian police and army, have been working to ensure the attack does not go as planned.

The gunmen and security forces fought for hours as troops from Obinze joined forces to fight the gunmen.

Footage posted on Facebook showed hijackers entering Orlu in their car, before arguing with Orlu security guards during the night.

This incidence sent shock waves through Orlu, prompting some to flee to Owerri. 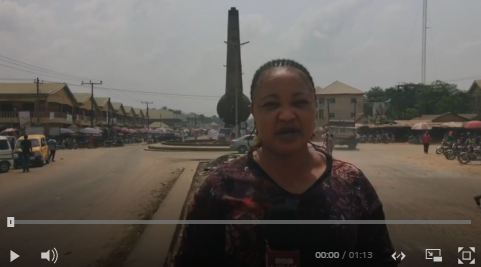 A resident of Orlu told a Investigators that a military vehicle was being set on fire at Umuna Junction. She also said no police officer was killed in the attack.

See Photos of some damaged vehicles after the Attack by unknown gunmen in Orlu Yesterday. 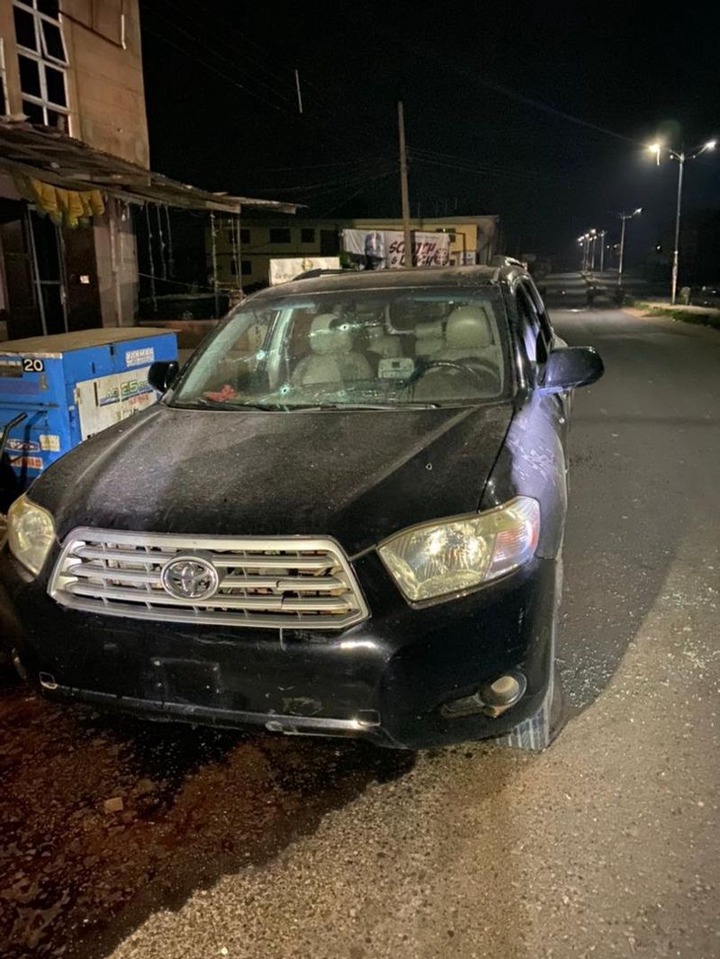 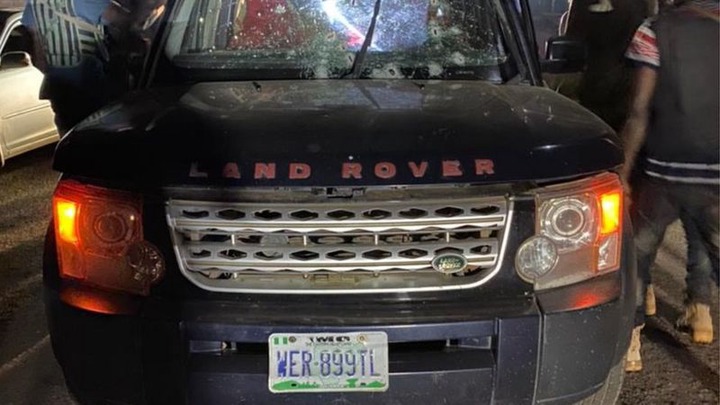 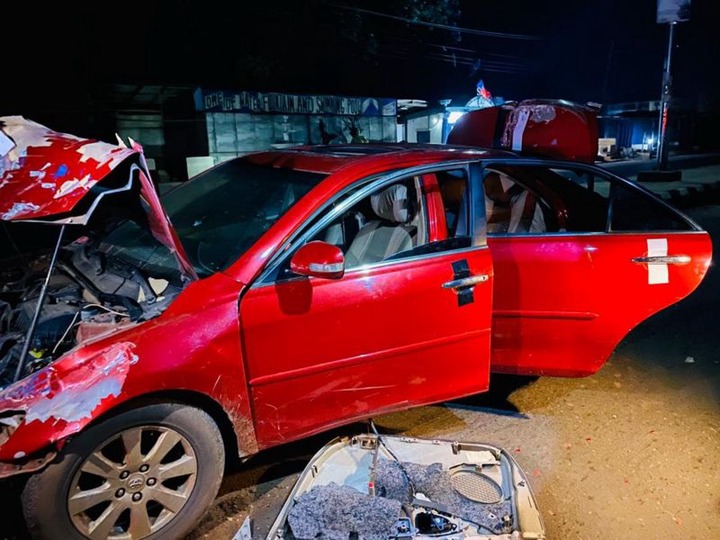 Content created and supplied by: myguy (via Opera News )