By Adegorioye (self media writer) | 1 month ago

Maryam Ahmed recently narrated how her husband, Babagana Ahmed, was stabbed to death after some assailants suddenly appeared in their room. During her interview with Dogara Bitrus, Maryam claims Babagana got stabbed after receiving multiple threats through phone calls from some security men at work.

There are some lessons in Babagana's story, vital to the safety and security of every Nigerian. 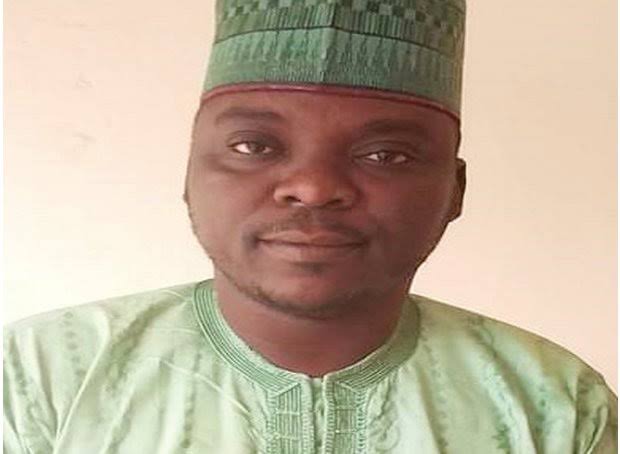 You may have heard that the headmaster of Jarma Mega Primary School in Borno got stabbed in his home by some assailants. The victim's wife recently revealed the details of some events preceding his death and the circumstances surrounding his murder.

Place your safety and security above your desire to be kind to people. Maryam's claims that her husband discovered the activities of the security men at his place of work, but he refused to inform the education board management because he wanted to protect the job of the security officers. The widow later revealed that the same security men eventually threatened her husband and even locked him in his office at some point. Maybe if Babagana had informed the management earlier about his findings, they could have taken action concerning the issue. Instead, he refused to tell the school management, leaving the situation to fester and degenerate into threats on the phone and at his house. People should avoid the type of kindness that could later endanger them and their loved ones. 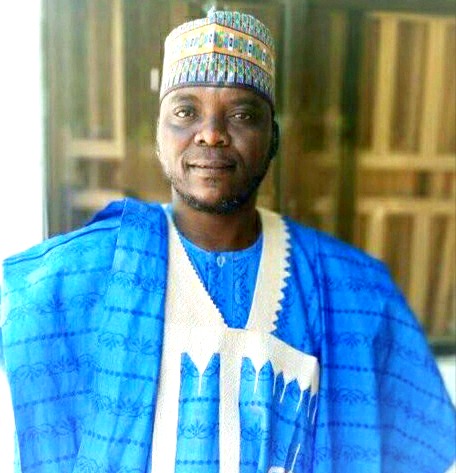 Do not let your attackers know that you recognize them until your security is ensured. This mistake has led to the death of many people. Maryam claims that her husband recognized their attackers and even mentioned one of their names before he got stabbed. Most criminals do not want to leave traces behind that could expose their activities and lead to their arrest. It is advisable to wait till the coast is clear, and your safety is assured before revealing the identity of your assailants. Do not gossip about the identity of your attackers, as they may have informants around you. Reserve such information for the police or other security agencies.