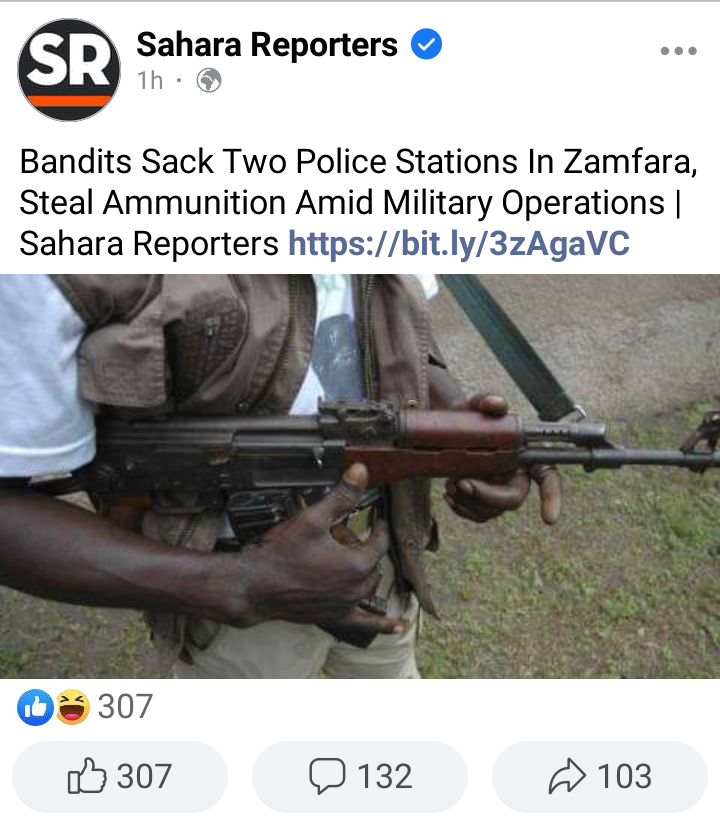 According to Daily Trust, the attackers were said to have moved away arms from the attacked police stations. 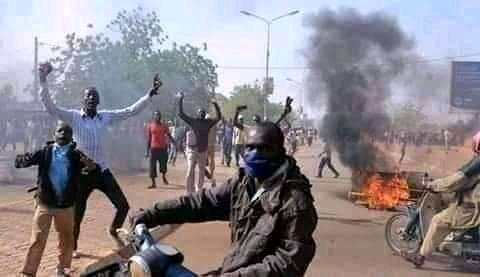 But a resident of the town who spoke from Sokoto confirmed the initial social media report on the attack, Friday morning. 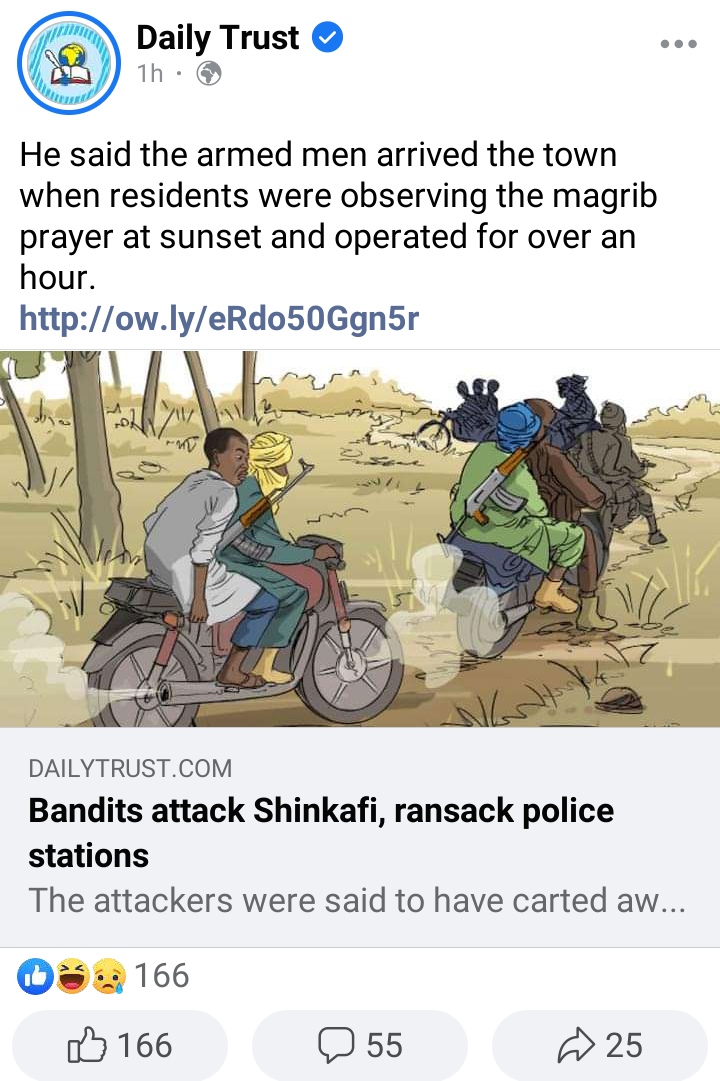 The attackers were said to have carted away arms from the ransacked police stations.

Details of the incident were sketchy at the time of going to press, as Shinkafi, like the rest of the state, is not reachable by phone due to the shutdown of telecommunication network earlier this month.

The Zamfara State Police Command on Friday said it had banned the unauthorised installation of cyber networks as part of efforts to complement the current security measures aimed at tackling banditry and kidnapping in the state. 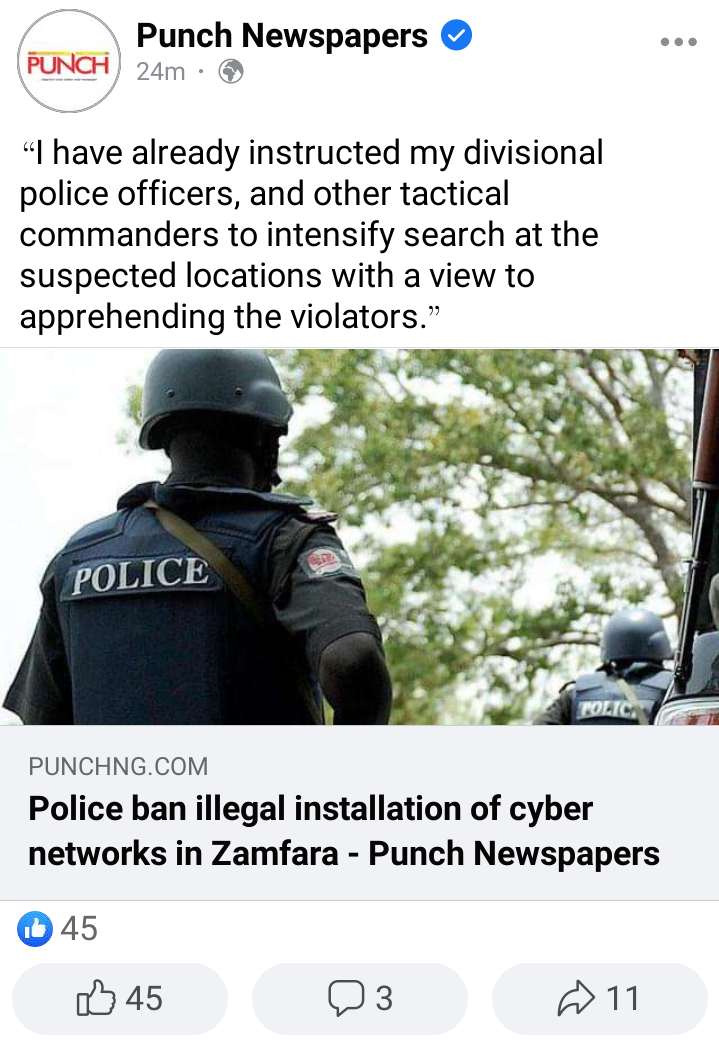 The Commissioner of Police in the State, Ayuba Elkanah, disclosed this at a news conference in Gusau.

Elkanah said the police and other security agencies had confirmed that some persons and groups were violating measures so far taken by the authorities to tackle the activities of bandits in the state as some unauthorised individuals and groups were installing cyber networks in their homes and business places where suspected groups of bandits use.

Five million households to get electricity by 2030 –Buhari

The President, Major General Muhammadu Buhari (retd) says Nigeria is working on an ambitious energy plan towards reducing the energy shortcomings by year 2030. 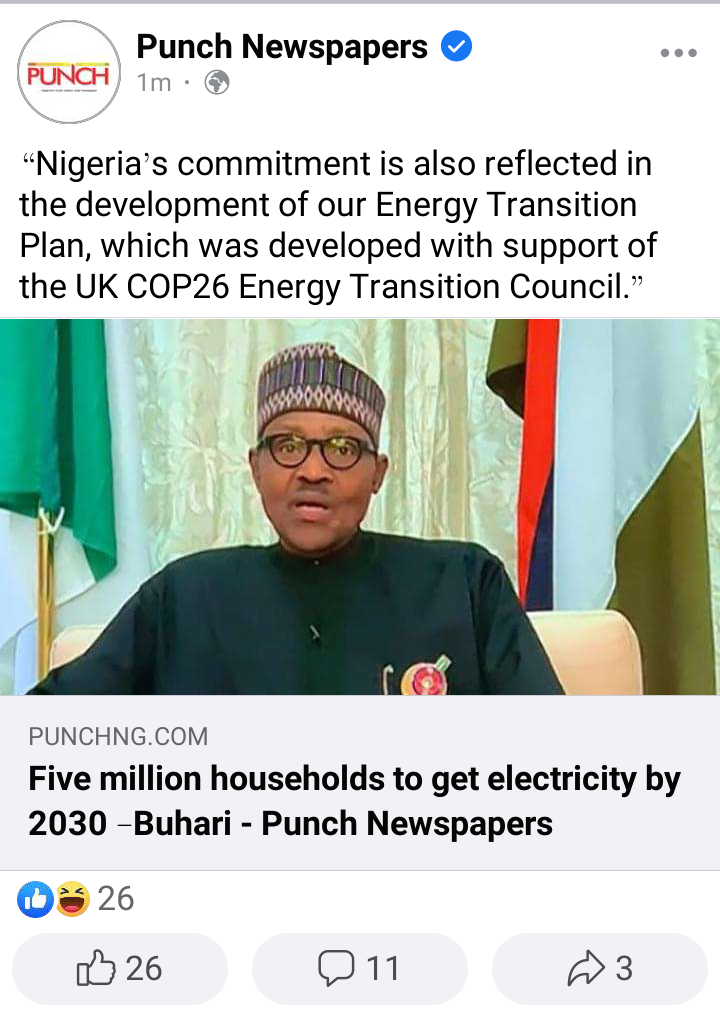 President’s spokesman, Femi Adesina, in a statement late Friday evening, said that Buhari spoke in line with Nigeria’s role as a Global Theme Champion for the Energy Transition, theme of the High-Level Dialogue on Energy on the sidelines of the 76th United Nations General Assembly in New York.