Some Scientists from around the world have dedicated years to researching and studying the Minds of Serial Killers, the question has always revolved around the same idea; what makes them do the things they do and what justification do they have for their nasty actions? Serial Killers as we know have a way of reacting to the slightest things, or perhaps the term describes a character or person with a fascination with death, to a point that it turns into obsession and soon after a need to be practical comes into the picture and they begin to go on a murder spree.

In every human society, we have seen that the idea exists. Though America has been quite open about its serial killers, giving them media courage like any other part of the world. From the likes of Jack the Ripper in England, Ted Bundy in the US, to many more who have sprung up as copycats to these original killers, the world saw a significant rise in the number of Serial Killers and therefore, serial killings in the 70s, 80s, and 90s. 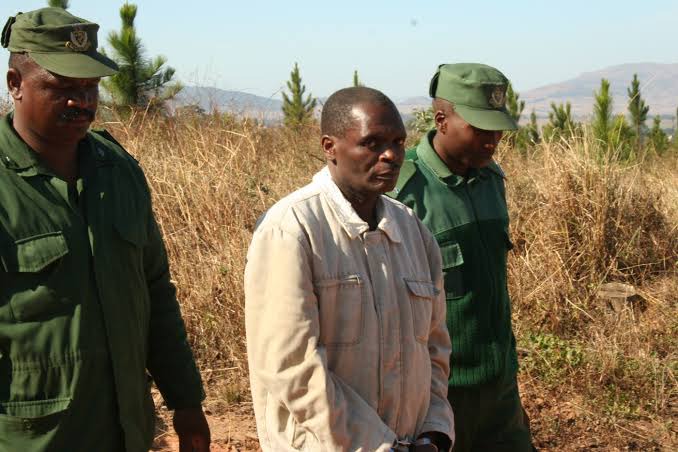 First on the list is a man called David Simelane who terrorized Swaziland from 1991 to 2001, killing and burying his victims in shallow Graves. Apparently, he was quite fascinated with raping women and this makes sense since his victims were all or perhaps mostly women. According to sources, Semilane had become drawn to evil after his release from prison. Though he believed he shouldn't have been convicted on the charges of robbery, so his release sparked revenge on his community where he killed at least 28 women and children, burying them in shallow graves in the woods. He was eventually caught after one of those he hired to dig Graves called the police. 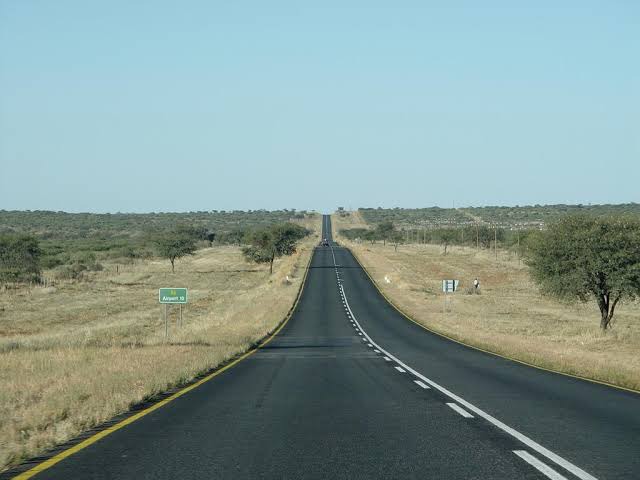 (image; B1 Road in Namibia, sourced from Public domain)

Another such character is a figure who was known simply as "B1 Butcher." According to the way he handled the death of the individual he killed first, it was obvious that he was either a psychopath who simply wanted to kill for his gratification or someone who knew the said individual. First, he displayed the victim's torso, after which the rest of the victim's body was found in a plastic bag, dissected. The killer became quite morbidly famous in the media, known for killing, freezing, and dissecting the bodies of his victims. 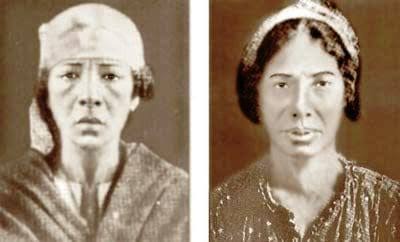 (image; Raya and Sekina, Egyptian Serial Killers, sourced from This is Africa)

All the way from Egypt, the third serial killer(s) on this list made its way into the African media scene when some sort of burial room was discovered, with these two as its operators. These two sisters with the help of their boyfriend and husband, often brought victims to the location and simply ended their lives. At least 17 women died in that room as confessed in a courtroom by one of the sisters. 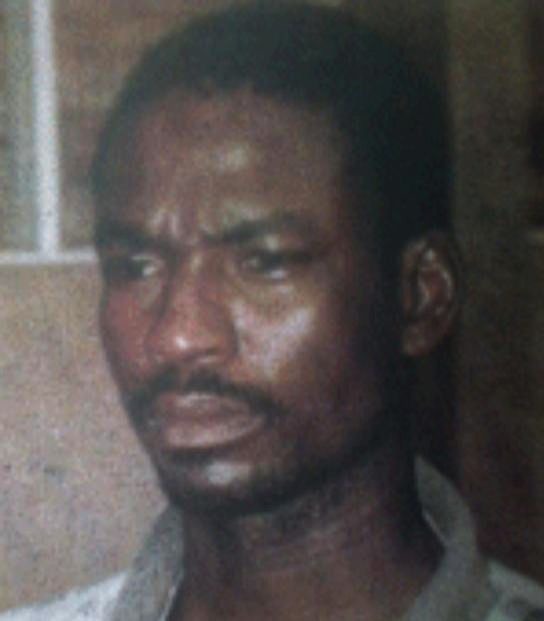 (Image Above is that of Charles Quansah, Also known as Kumasi Strangler)

The Kumasi Stranger whose official name is Charles Quansah ranks number four on this list. From his title, one would see just how he operated and how he chose to end the lives of his victims. Apparently, he loved to rape his victims and for the gratification, he strangled them while raping them until the lights leave their eyes. He seemed to have enjoyed this and though his arrest was due to the death of a certain hairdresser, while in court, the police kept finding evidence that he was responsible for the death of at least 34 women, all of whom he strangled and raped. 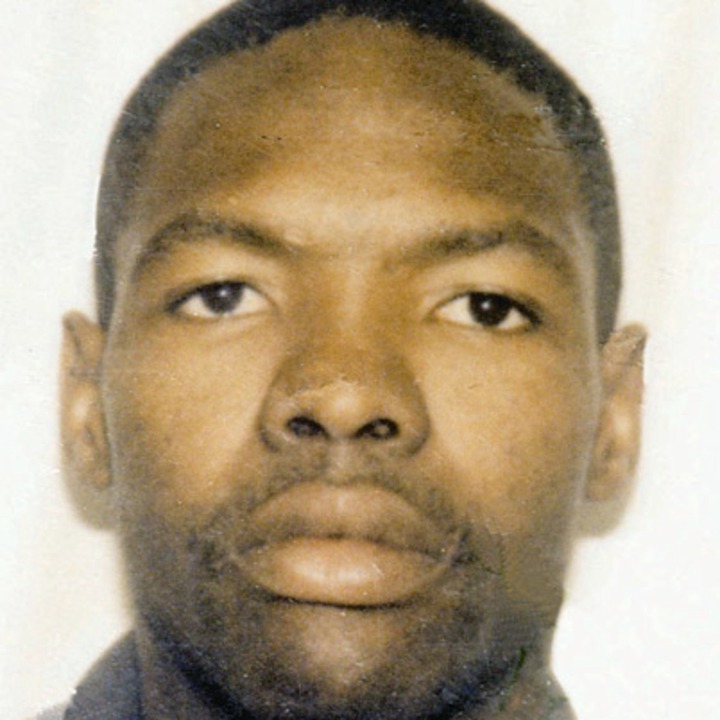 Finally is Moses Sithole, the South African serial killer who like, the Kumasi Stranger, chose to strangle his victims too. He was a man who at first sight would be far from being suspected of having anything to do with aggression or death. He created an organization called Youths against Abuse, and it would seem that he was all for a progressive society. However, with time it was discovered that the Organization was a proxy for him to lure his victims.