By OMOZEEUBOGU (self meida writer) | 20 days

The Mona Lisa is a 16th century famous painting by Italian artist Leonardo da Vinci. It is one of the most valuable paintings in the world. Although it cannot be sold, it cost about $850 million and is the property of the French Republic. It is currently resides under heavy security at the Louvre museum in Paris. It has an insurance of $660 million.

The Mona Lisa has been enchanting the public since the 16th century. It has been described as the best known, the most visited, the most written about, the most sung about, and the most parodied work of art in the world. People have been drawn by the captivating gaze and mysterious smile of its subject. Of the 9.3 million people who visit the Louvre every year, eighty percent only want to see the Mona Lisa. 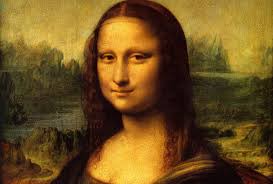 Mona Lisa has been admired, stolen and vandalised. It is the subject of numerous songs, poems and films. Film makers in particular have been inspired by the stories surrounding it. This article intoduces you to 6 popular films inspired by the legacy of Mona Lisa. Enjoy! 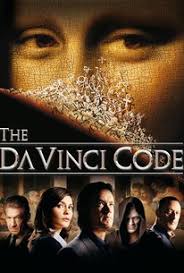 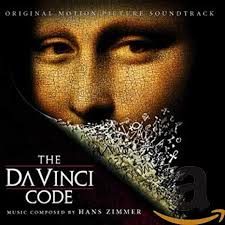 film follows Symbologist Robert Langdon who discover clues in Da Vinci paintings. These clues lead to the discovery of a religious mystery which show that Jesus married his female disciple Mary Magdalene and had a daughter with her. Robert Langdon becomes the enemy of an old secret society who want to protect the secret at all costs.

2. THE THEFT OF THE MONA LISA 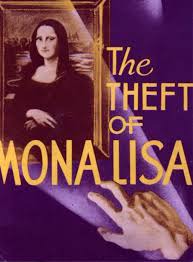 Poster for The Theft of Mona Lisa

The film follows a painter working at the Louvre who is smitten by the Mona Lisa. When he meets a girl who he thinks resembles the painting and she wants him to become famous, he has the idea of robbing the painting. 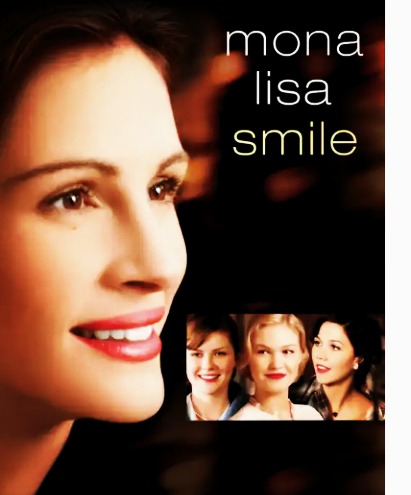 At an all-women private school in the 1950s, a non-conformist teacher encourages her students to pursue their dreams and questions the roles women are expected to play in society. 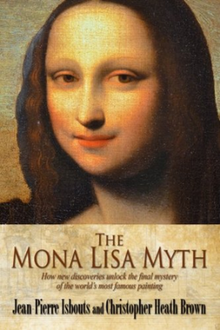 In the film, Leonardo da Vinci arrives at Florence in Italy. Destitute and penniless, he is commissioned to paint a portrait of a rich merchant's wife, putting into motion the creation of a world renowned painting.

5. MONA LISA HAS BEEN STOLENThe film follows Vincent, a gentlemanly thief, as he steals the Mona Lisa painting and then runs away. But on his trail are cops and dangerous criminals.

6. THE DAY THEY STOLE THE MONA LISA

The film is the true story of the theft of the Mona Lisa.

Do you think the Mona Lisa is a beautiful painting? Your comments will be appreciated!

Photos in this article are for illustration.

Meet Erling Haaland, One of The Best Strikers In Bundesliga Club, Borussia Dortmund

Check Out What Joe Biden Just Approved About Gay Flags

One Big Mistake Kelechi Iheanacho Is About To Make, Those Who Know Him Should Advise Him

Guys, Check Out These Attractive Native Wear Designs You Can Rock

Check Out Birthday Cakes Of Papa Adeboye, Bishop Oyedepo And Other Men Of God In Nigeria (Photos)