Ogechi Okeke Njaka has fired Back at a native doctor for some comments he made when Ada Jesus went to his shrine to apologize to him. Recall that Comediane Ada Jesus who has been sick for a while went to the shrine of a native doctor know as Ofiafuluagu to apologize for some things she supposedly said about him in the past. In the one of the videos of her that circulated on the internet, the native doctor made some really worrying comments. He said that he has transferred all the curses he laid on Ada Jesus to someone else and he mentioned the name of social media personality Ogechi Okeke Njaka. 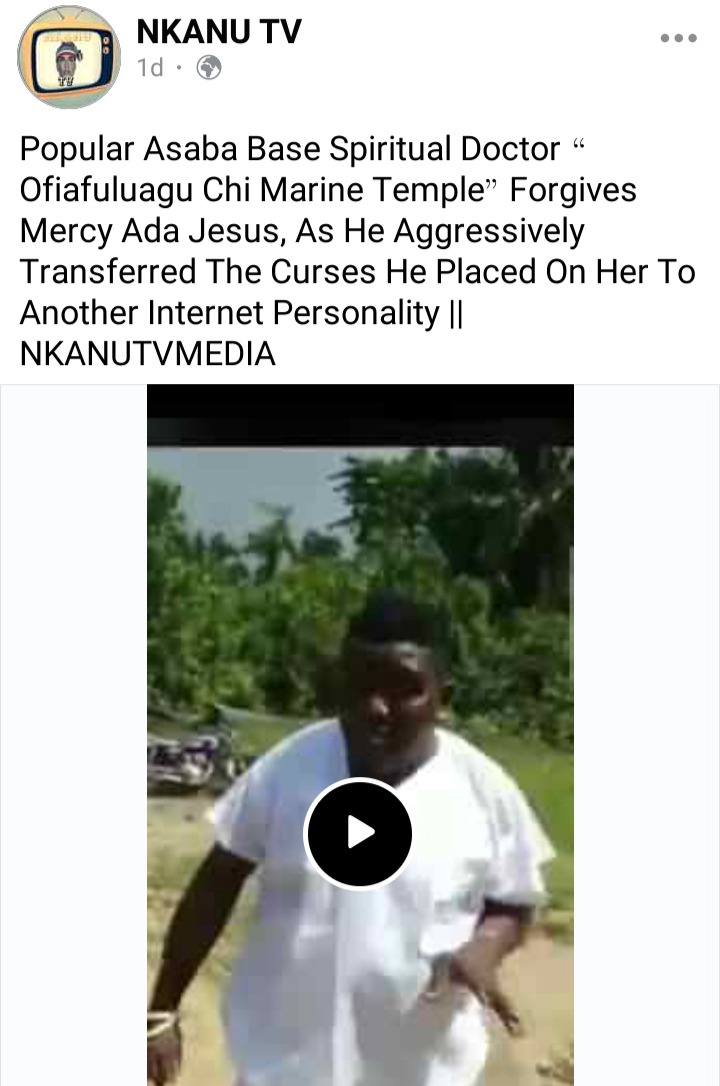 Click to watch a video of Ofiafuluagu saying he has transferred the curses to Ogechi.

Following that video, a lot of people wondered who this lady is and what problems she has with the native doctor. The lady has now made a video of her own where she addressed the issue on ground. In a video that lasted for over one hour, she fired back at the native doctor. She was visibly angry and she asked people to share the video so that it can get to the native doctor and other people who are supporting him. In her own video, she played the video of Ofiafuluagu supposedly sending the cursed to her. 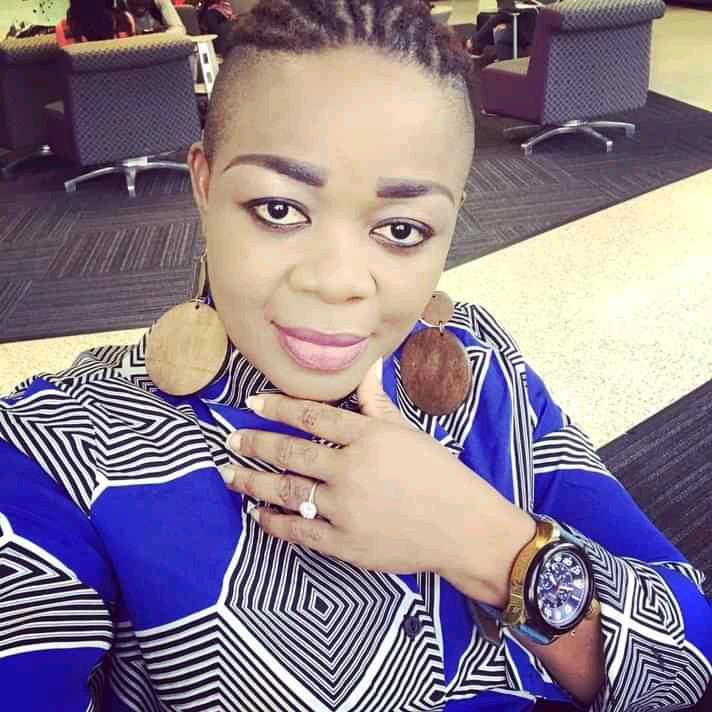 The manner in which she did it shows that she was really angry. According to her, she was sending back the curses in the name of Jesus. After each curse, she paused Ofiafuluagu's video and returned the curses that the native doctor had pronounced. 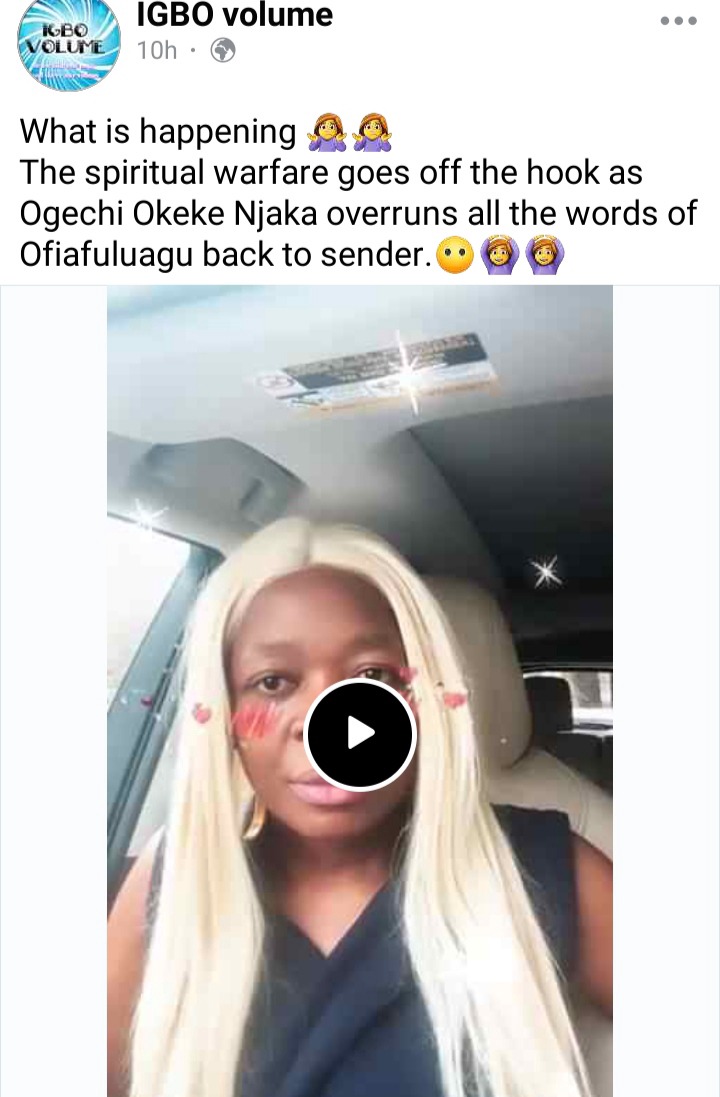 Click to watch the angry Ogechi replying the native Doctor. 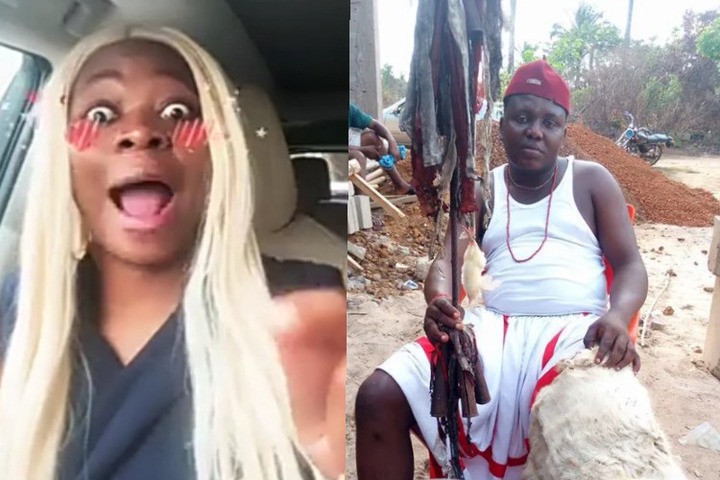 What are your thoughts on this whole drama?

5 Signs That He Doesn't Love You

You Shall Not Labor In vain, Say These Prayers.