News Of Ebonyi Bomb Explosion Is Not True, See What Really Happened

By Kakakiblog (self media writer) | 7 months ago

Police in Ebonyi State had disclaimed the rumour that a suicide explosion happened in Afikpo, Ebonyi State today. It can be recalled that news as at this afternoon, news have been flying around on the social media that a suicide bomber blew himself up in the front of a school gate at Amaizu-Amangballa at Afikpo Local Government Area in Ebonyi State, according to BBC News Pigin, the news was said to be false that it was a police officer that got killed in the unfortunate explosion. 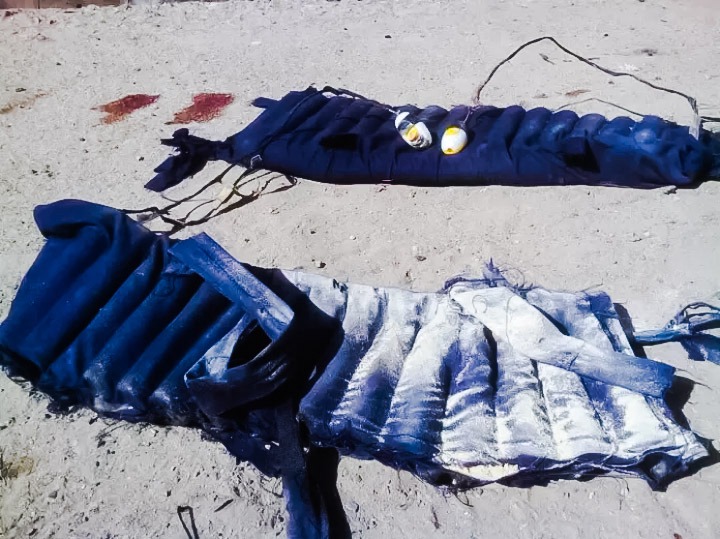 According to the spokesperson of police in the State, Loveth Odah, she what happened in the State was not the case of a suicidal bomb, but an explosion from the teargas grenade in the body of a police officer.

However, the man that was killed in an unfortunate explosion was a police Inspector and it was his service teargas grenade that exploded and killed him.

Police spokesperson also added that a similar incident also happened right at the entrance to the Old Government House in Ebonyi State, when some police officers were trying to service their APC machine.

Aside from the first unfortunate incident that took the life of an officer, the second one only injured the officers, but they are currently receiving treatment in an undisclosed hospital.