By @stephen (self media writer) | 1 year ago

Pablo Emilio Escobar Gaviria was born on the 1st of December 1949 in Columbia and was the founder of Medellin cartel, the biggest drug cartel at the time which controlled 80% of global cocaine market.

During his peak, Pablo was supplying between 70-80 tons (70,000-80,000 kg) of powdered cocaine mixed with fish paste to united state from Columbia every month and quickly became one of the richest men in the world. 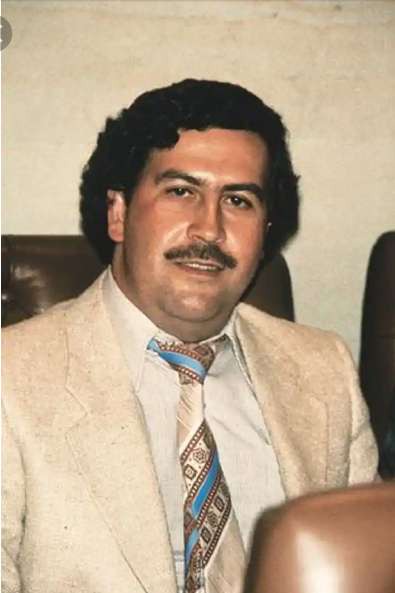 The self acclaimed king of cocaine amassed an estimated net worth of $30 billion by the time of his death on the 2nd of December 1993 at the age of 44.

It was said that Pabol's Medellín Cartel brought in more than 70 million US dollars per day and US$1,000 was used for the purchase of rubber band to wrap the stack of cash storing most of it in his warehouse, and an estimated 10 percent of the cash were written off every year because of spoilage caused by rats. 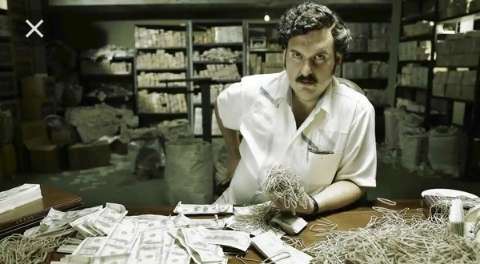 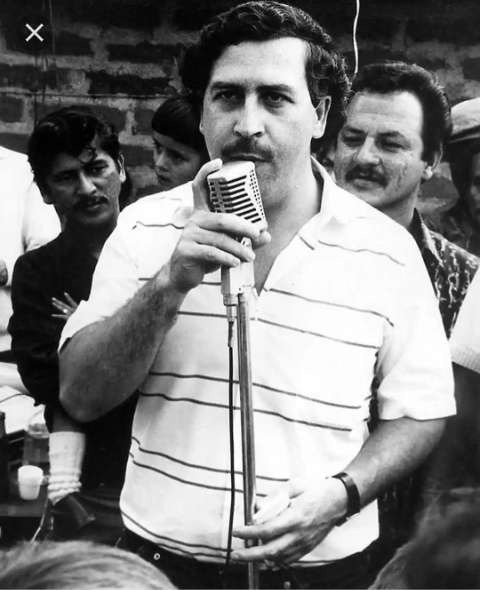 Escobar surrendered to the government in 1991 having struck a deal with the Columbian government that he will be housed in a self built prison, and was sentenced to 5 years imprisonment. However he escaped in 1992 when the government attempted to move him into a more confiscated prison, leading to a nation wide man-hunt of him.

Pablo was killed in 1993 a day after his 44th birthday by the Colombian National Police. 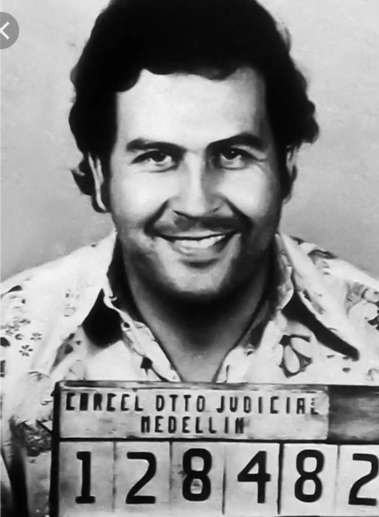