By Madrina (self meida writer) | 25 days

The tragic story of a Late Nigerian lady identified as Mrs Adaeze Ikpeama, a lawyer and mother of two, who was allegedly beaten to coma and then later killed by her husband Mr Tony Ikpeama, has been trending on social media space for some time and now news of the killer's release from police custody has emerged. 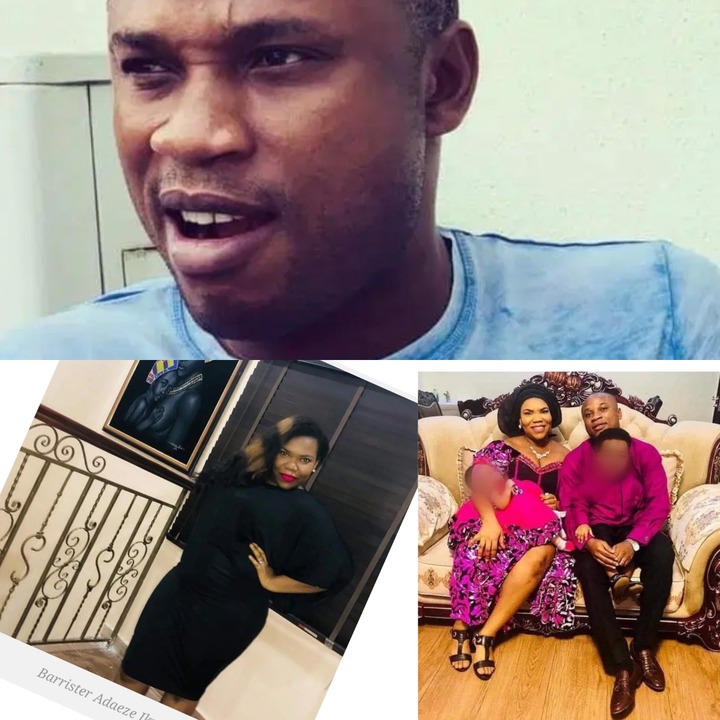 Mr Anthony Ikpeama, the wife beater who allegedly killed his wife has been released from police custody.

It was reported that Mr Anthony was granted bail by the police after he pleaded that his two kids were all alone at home without any adult supervision.

Mr Tony also provided evidence of doctors report which shows that his wife Mrs Adaeze Ikpeama, died of natural causes. However, Anthony promised to report back to the police station but is yet to uphold his promises so far.

See the doctor's report below: 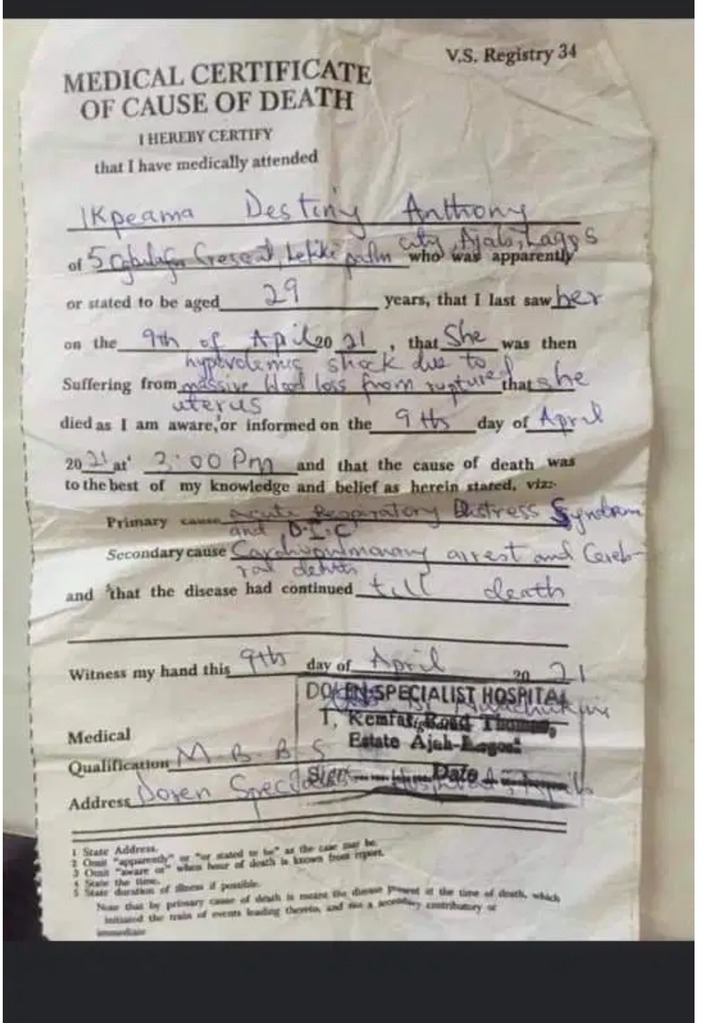 It was alleged that Mr Anthony might have just bribed his way out of this situation leaving many trails with question marks.

If you didn't follow this story from the beginning, here's a quick recap of the whole saga. 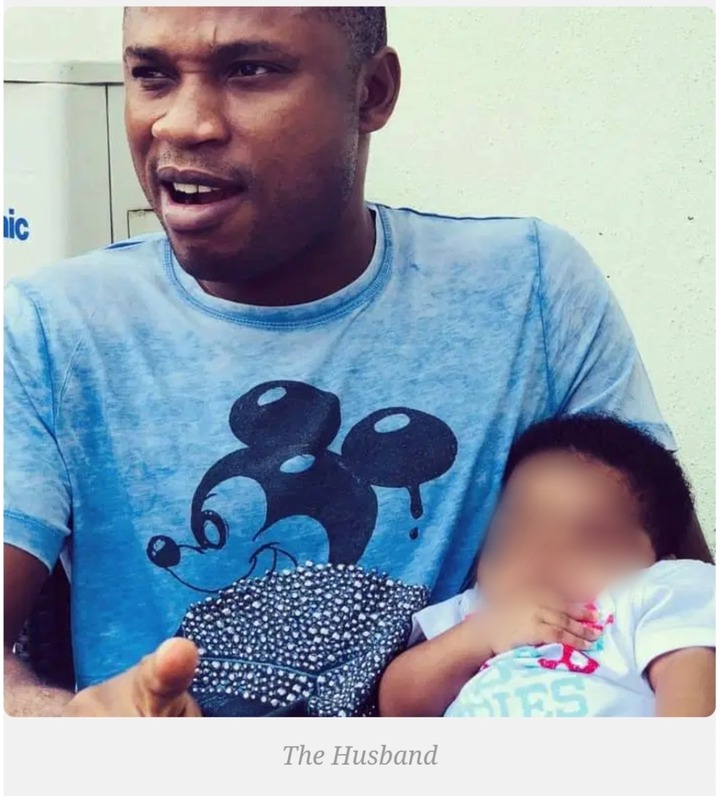 News have it that lawyer Mrs Adaeze Ikpeama was beaten to a state of coma by her husband Mr Anthony Ikpeama, who mercilessly pounded on her not minding the fact that she was six months pregnant at that time. 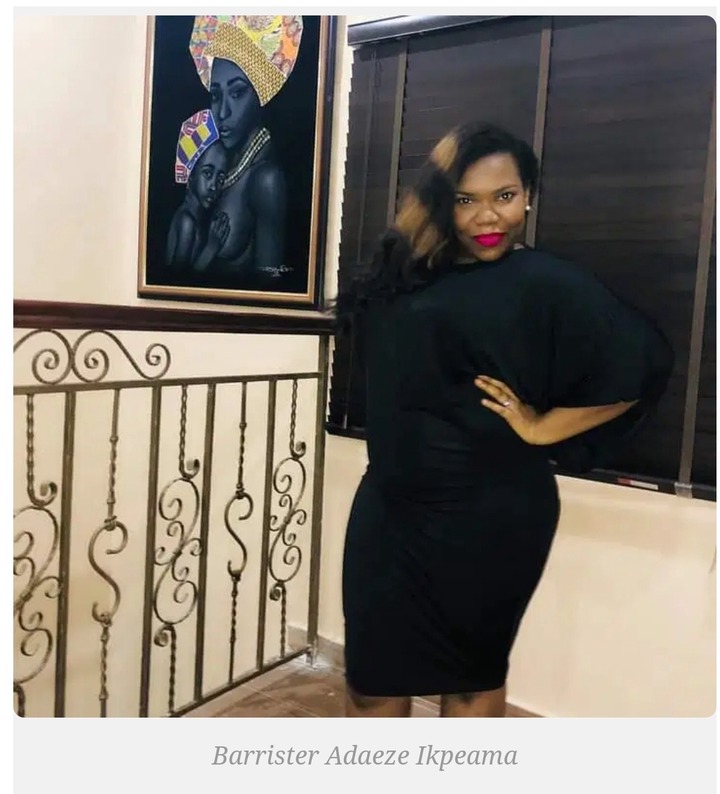 After Adeaze passed out and was rushed to the hospital by her neighbors, it was alleged that her husband followed them to where she was admitted and sneaked to her bedside where he carefully removed the oxygen that was administered to help with her resuscitation which lead to his wife having a cardiac arrest and died.

Click the follow button above your screens to stay tuned for more updates on trending news and entertainment gist.

Content created and supplied by: Madrina (via Opera News )