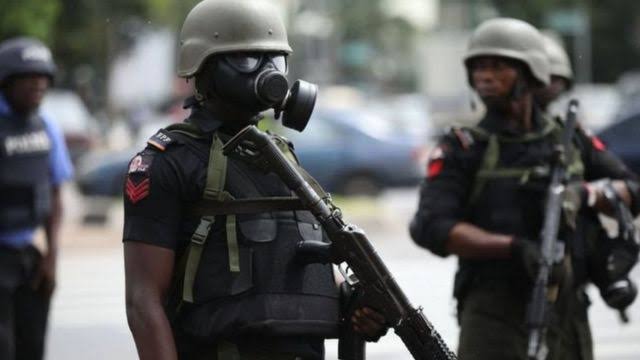 The question on everyone's lips at the moment is "should the traditional rulers have informed the Imo State Police Command of their meeting"? Considering the bad state of security in the eastern part of Nigeria, it was important for the traditional rulers to let the police know about the meeting. Had it been that the police were told about the meeting, they would have sent heavily armed police officers to the venue of the meeting.

According to the Spokesman of the Imo State Police Command, CSP Mike Abattam, the police got to know about the attack around 3:00 pm when the attack was already ongoing. Before the police got to the venue of the meeting, the gunmen had already killed the traditional rulers and ran into a nearby bush. 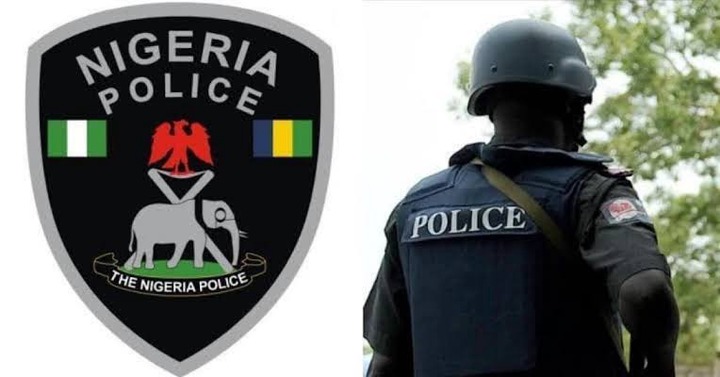 Had it been that the traditional rulers had informed the police or any other security agency about the meeting, the shooting could have been easily avoided because the presence of armed police officers would have put them off. The current situation of security in Imo state has made it difficult for important personalities to move around or hold meetings without the presence of security personnel to safeguard them. 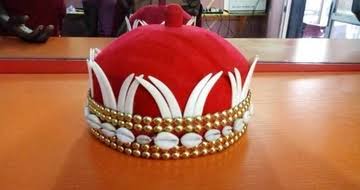 Since the issue of insecurity has continued to trouble parts of Imo state for many months, it has become important for the police to know when high profile meetings such as the meetings that the traditional rulers were attending are taking place. If the police know about such an important meeting, they would do the needed background check and be able to safeguard anyone who attends such a meeting. 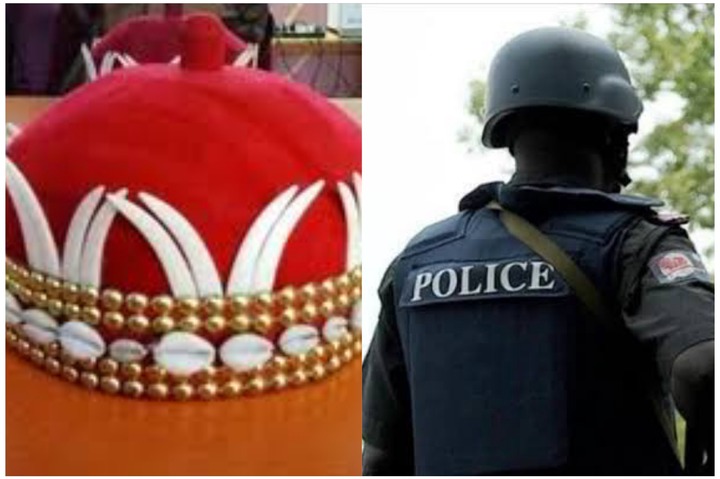