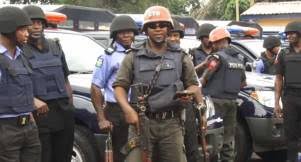 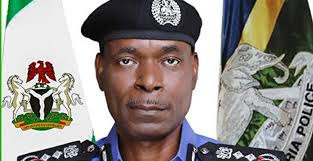 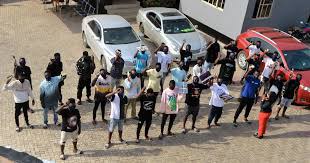 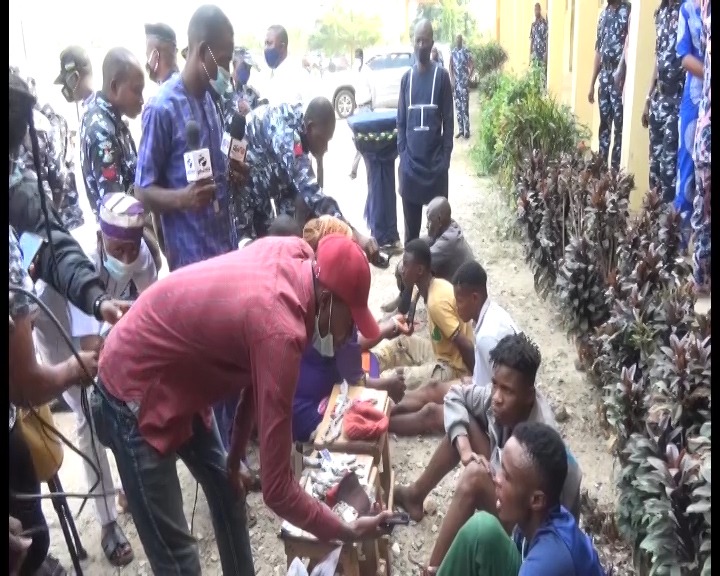 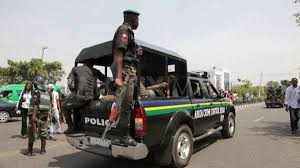 There is no denying the fact that Nigeria government alone is incapable of tackling the mounting spate of insecurity issues nationwide due to continued incidents of criminality in the country.

Tackling insecurity in the country requires,in my opinion, the collaboration of the Nigerian government, the citizens, local and international security interventions because of alleged influx of sophisticated weapons into the country as recently acknowledged by the government.

CP Wale Olokode who is the incubent Commissioner of Police in the state, publicly presented the accused at the Police Headquarters in Osogbo, Osun State capital.

Olokode made it known that the accused were successfully apprehended in Osogbo, Ife and Ikire, revealing that some suspects were let go when it was obvious that they were wrongly captured and that those apprehended were cultists and abductors.

But some of the accused faulted the claims by the police, saying that they were wrongly rounded up at a location where they were enjoying themselves.

Among the arrested persons,3 of them admitted that they belonged to Buccaneer cult so as to emerge winners at the student union government elections in their school.

Meanwhile, CP Olokode assured the public that the accused would be duly prosecuted accordingly.

He also disclosed to newsmen that the parents of any youth that is caught committing any crime will also be arrested and arraigned in court.

Olokode advisdd parents to instruct their children and wards to stop criminal acts so that they will not stand the risk of being prosecuted for accommodating outlaws.

"The Mudder Squad" is Trending on Twitter, See The Reason Why.

Video: Iniubong Agreed To Sleep With Me, She Attacked Me First- Frank Akpan

Mens Fashion: Creative And Classy Dress Style Inspiration For All Men To Stand Out In Public Place