See The Footballer That Was Killed For Scoring An Own Goal

By Preciousports (self media writer) | 1 year ago

The footballer that was murdered for scoring an own goal.

An own goal for many of us football followers and avid viewers of the beautiful game isn't new. Although, it isn't a good scene when you see your own player face his goal post and then slot the ball into the net. It is a disgraceful scenario; and you'll agree with me that rivals of your team would definitely make jest of you when such happens.

One shouldn't take football as a do or die affair; however, some group in Colombia didn't agree with this saying as some people decided to take the life of a defender in 1994. 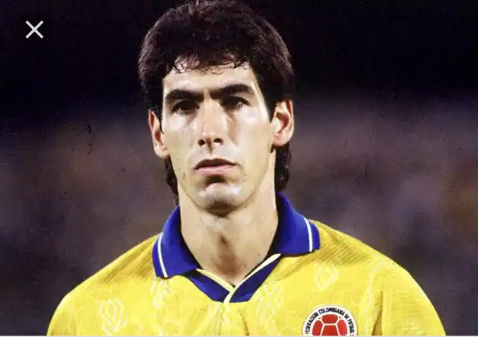 Andrés Escobar Saldarriaga was a Colombian defender who played for Atlético nacional before his tragic death in 1994. Escobar was murdered in Medellin at about 3am on the 2nd of July, 1994. He was reportedly murdered for having scored an own goal which contributed to the team's elimination from the tournament.

See picture of the goal below: 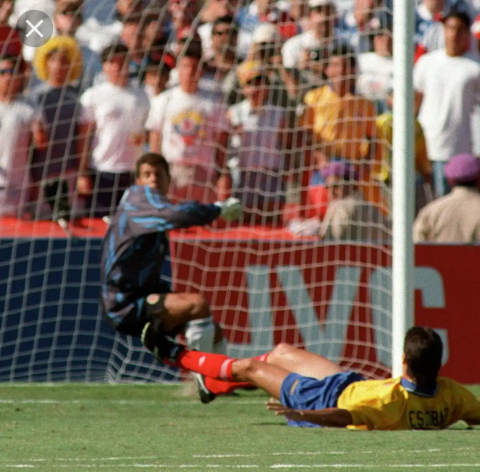 In an attempt to block a cross from American defender John Harkes, he inadvertently deflected the ball into his own net. After the elimination, Escobar decided to return to Colombia; he made the biggest mistake of his life as he was assassinated five days later at a liquor store in the El Poblado neighborhood in Medellín.

He was shot six times- the number of times the American commentator shouted"Goal!" after Escobar's own goal with a .38 calibre pistol. He died 45 minutes after he was rushed to the hospital. 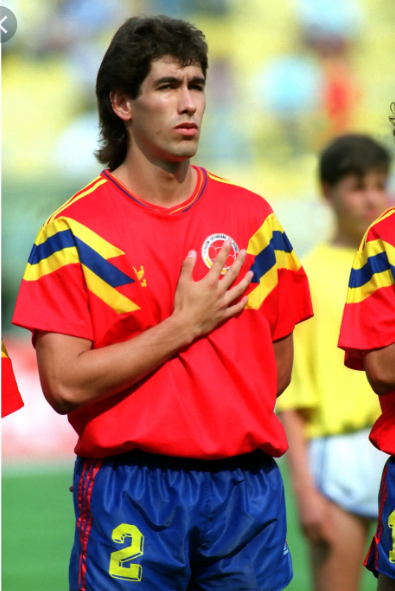 Escobar's funeral was attended by more than 120,000 people. Humberto Castro, who confessed to the murder of Escobar was sentenced to 43 years in prison, it was reduced to 26 years- he was subsequently released in 2005 after serving approximately 11 years. Imagine, he was released after killing an innocent man.

Fans of Atlético nacional remember Escobar every year by bringing photographs of him to matches. 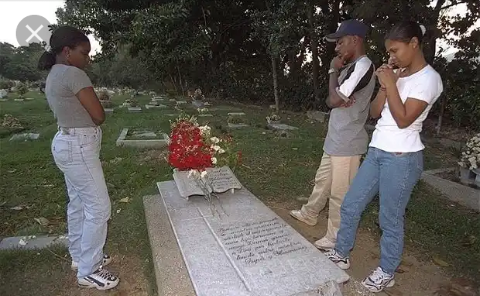 He had a promising career that he was offered a contract to play for AC Milan after the 1994 World Cup, but evil men cut his life short, for just scoring an own goal. 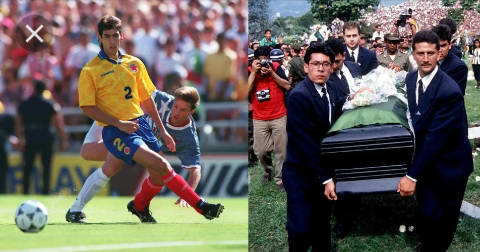 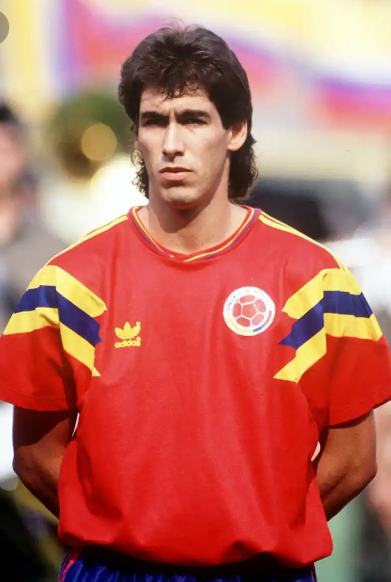 Don't be too passionate about football. It is not a do or die affair.

"Life doesn't ends here", was Escobar's last words that was published in a newspaper in Colombia.

Content created and supplied by: Preciousports (via Opera News )